Are feminists upset with Meghan Markle?

Meghan Markle is known as one of the most controversial royal family member in the modern age. Unlike most of the other royal family members, who are a little more reserved, Meghan is very vocal and she does whatever she pleases. Before marrying Prince Harry, Meghan has advocated for women’s rights and education, and she mentioned several times that she is a feminist. However, her work managed to make some feminists mad at her.

Are feminists upset with her? 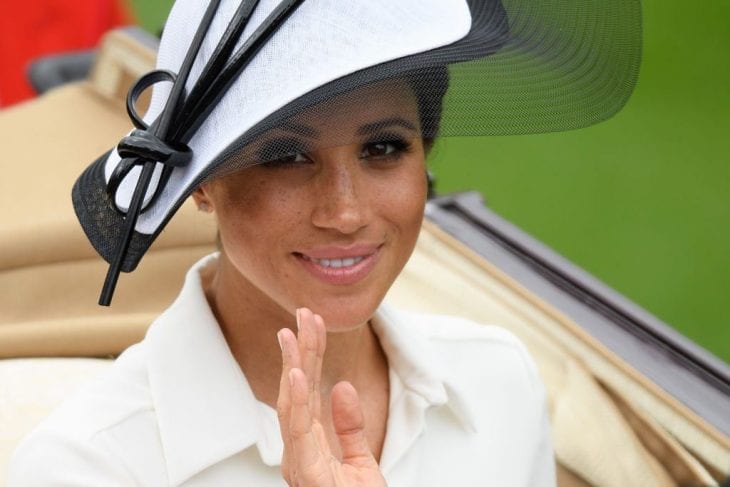 Meghan Markle continued working with women when she became a member of the royal family, like her work with the women of The HUBB Community Kitchen. However, some feminists aren’t happy with Meghan’s life choices. Laura Clancy and Hannah Yelin wrote in their book, Meghan’s Manifesto: Meghan Markle and the Co-option of Feminism, ‘’While the monarchy appears to be celebrating her diversity and modernizing influence, then, this is only permitted within prescribed boundaries. Markle’s activist voice has been either silenced or appropriated by the monarchy. She has quit her acting career, closed down her popular blog and social media accounts for all her online activity to be ciphered through Kensington Palace. [Markle] has been subjected to a conservative, upper-class makeover.’’

Is Meghan really a feminist? 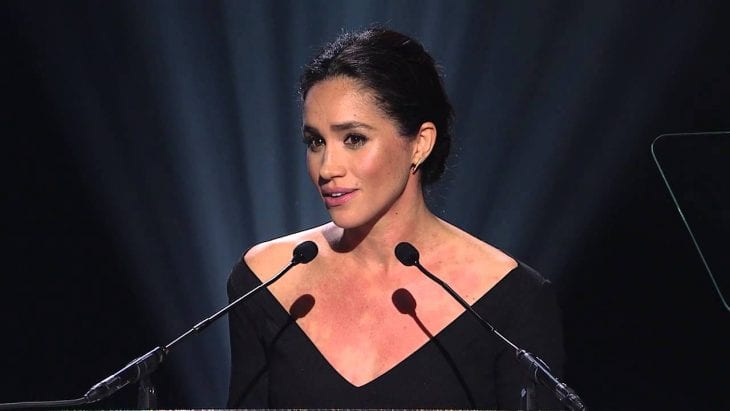 Is Prince Harry a feminist? 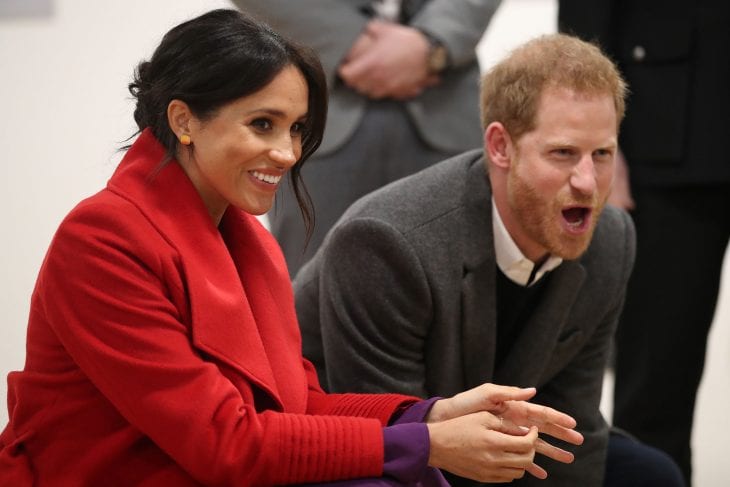 Prince Harry shares his wife’s point of view. Prince Harry shared that he is a feminist too in January this year when the royal couple visited Tomorrow’s Women Wirral, an organization that aids women in vulnerable circumstances. Angela Murphy, CEO of the organization, shared with the press, “During a discussion about Tomorrow’s Women Wirral being a women’s only center Prince Harry, to our delight, declared ‘I’m a feminist’ and highlighted that it is equally important for men to support the movement in female empowerment!”

The Basics of Skiing- 8 Things You Must Know