How does Meghan Markle Thank the Royal Staff?

Since the world first found out about her relationship with Prince Harry, Meghan Markle has had a huge media frenzy around her, with the paparazzi following her every step. Now, the newest duchess is preparing for the arrival of her first child. She also had to deal with some serious drama in her family, mostly because of her father Thomas Markle, as well as her half-sister, Samantha Markle. As always, constant rumors by the press and social media bullying is present in the life of the former actress.

When she started fulfilling her royal duties as the part of the British Royal Family, Meghan came across a lot of rumors that claimed she was hard to deal with. What raised more concerns and seemingly proved the rumors to be true are the several changes in her staff and the resignation of some longtime employees of the family. However, people closest to her put an end to these rumors came forward to shed some new light on how thoughtful and kind the new duchess truly can be.

How does Meghan Markle thank her royal staff?

The newlywed couple of Markle and Prince Harry has some rather relentless and demanding schedules on their hands. What is more, the new Duke and Duchess of Sussex also have to pack their bags in order to move from their modest 2-bedroom cottage at Kensington Palace, to a massive estate at Frogmore House. Many demanding things have to happen in order for them to change location, like moving logistics, coordinated royal tours, Markle family PR crisis, and their wardrobes. This demanding task therefore falls on their royal staff to handle with the utmost care and attention to all the details. Since the duchess understands how hard it is, she makes sure to take thank her royal staff every now and then. Meghan recently left gifts for the guards at Kensington Palace. When asked about them, she explained, “They’re hand warmers. Every time it gets cold like this, I take them to the guard stations. The guards are standing at their posts, and I don’t want the guys to be cold.” Very thoughtful indeed.

Meghan Markle has always been thoughtful 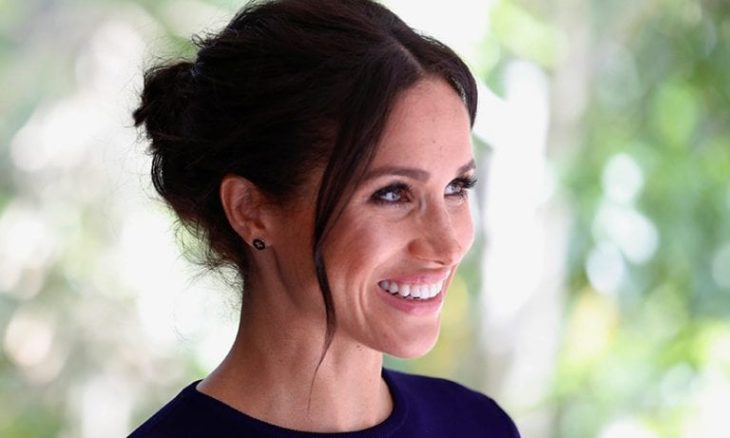 One of her long-time friends, and a former co-star, revealed that Meghan Markle was always known to show appreciation to other people. She was very kind to the cast and the crew on the set of Suits TV show. She would for example order in gourmet burgers to set. The anonymous source told People magazine, “It’s the same stuff she does with her office at [Kensington Palace] now. I came by there one day, and she had ordered an incredible ice cream and sorbet stand for the office. They were remarking how it was the ‘best day of work ever.’ It warmed my heart to see her just continuing to be her and bring her style to the U.K.”

Why has Meghan Markle been called difficult to work with?

The thing is, Meghan Markle is not difficult to deal with, but her work ethic demands some time to get used to from the staff. This is understandable because a new and a big change often demands a lot of getting used to.  A new Duchess at the palace qualifies as a new and big deal. Daily Mail reported on this, “It is said palace staff has never experienced anything remotely like Meghan’s formidable work ethic, matched only by the incessant stream of ideas about how to shape her role. Though the aides see her enthusiasm as well-meaning, her up and at ’em West Coast energy is an uncomfortable fit with the more formal ethos of some of the palace staff.”

How to Choose the Best Bed Linen