The company sent this to Bieber’s agents to try and snag him as a spokesperson:

“Justin Bieber, he’s popular, talented and now as the entire world knows … quite well-endowed. You can only imagine … a huge billboard of Justin Bieber and “Clone-A-Willy” in West Hollywood. It would surely do wonders to help promote his new album and certainly wouldn’t hurt his “dating” life.” 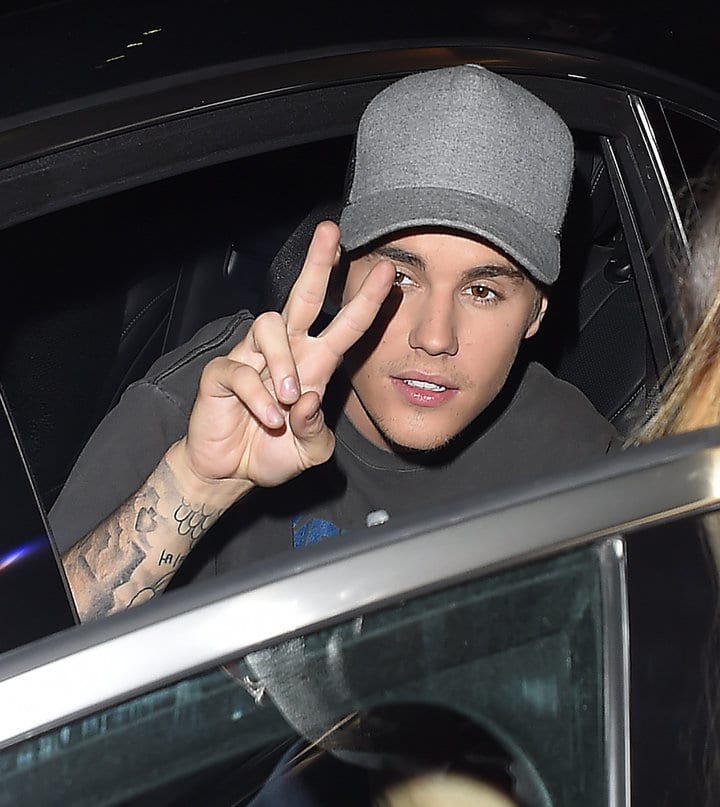 Thanks but no thanks, Clone-A-Willy? First, I don’t think Bieber needs your measly $1M, and secondly, I do not think his dating life is in any kind of peril…

Needless to say, he’s not going to take the deal.