Kit Harington is leaving behind ‘Game of Thrones’

Kit Harington played Jon Snow in the HBO’s Game of Thrones, and since the making of the series is finished, he continued on working on the London stage in the Sam Shepard play, “True West.”

Regarding his last days on the set of the hit series ”Game of Thrones”, Harington said, “It was emotional to leave the job, definitely. But I wouldn’t say I was sad: If, like me, you go all the way back to the pilot of ‘Game of Thrones,’ that’s almost 10 years of your life. That’s really unusual in an actor’s career.”

When ‘’Game of Thrones’’ first aired in 2011, it became a worldwide success. 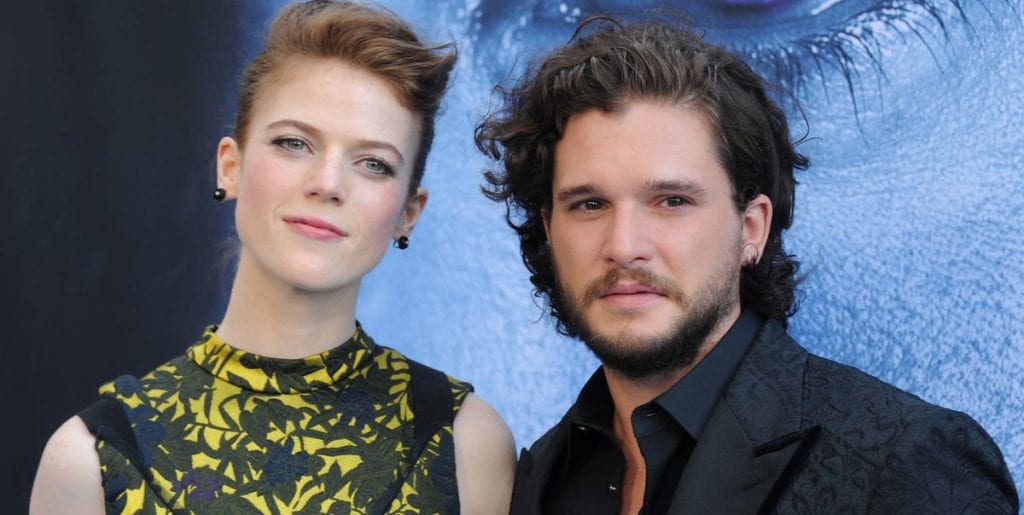 Kit Harington was so popular, that his character was brought back to life, which you know if you are a fan of the show, that if a character dies – he is never coming back.

Besides his stardom, the show brought him close to his co-star Rose Leslie, who played Jon Snow’s love interest in the show. Later, in real life, the two began a romantic relationship and ended up marrying in June this year.

The final season of ‘’Game of Thrones’’ premieres in April 2019.

How Did 2018 Went By For The Royal Family