The story has played out time and time again, where an entrepreneur was able to overcome extreme struggle and adversity in their life, to find success as a business owner and investor. While the cliche is commonly associated with entrepreneurship, it’s not every day that you hear about someone who actually makes it to tell the story personally. For Mads Kristensen, he’s proud to be able to say he’s overcome challenges in his life, and is around to tell the story of his rise to massive success as an entrepreneur.

Mads is wildly successful now, but it hasn’t always been this way. He was a troubled kid growing up, being thrown out of 11 different schools, and winding up joining a biker gang known as Hell’s Angels. 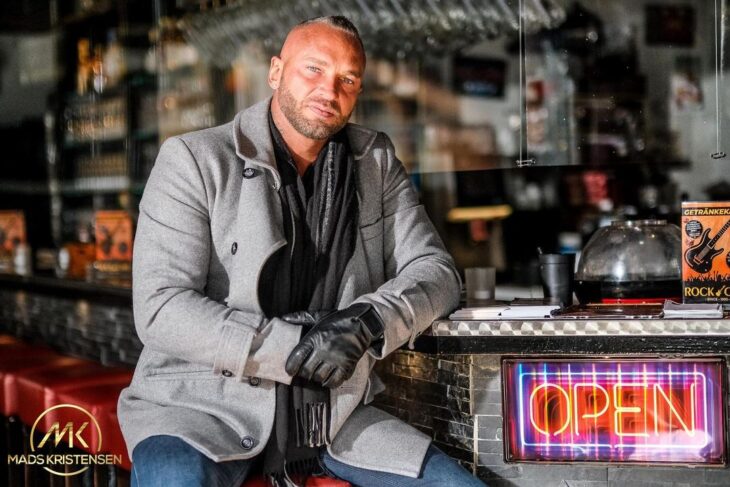 Mads has always loved living the “free life” he says, and considers his time with the biker gang more of a “life adventure” rather than a bump in the road. His time in the club also opened his eyes to what he can accomplish in life, and his decision to leave the gang and pursue entrepreneurship is a tell tale sign he’s been able to put his free-spirited mentality to good and productive use since he was young.

Perhaps a reason why Mads is so free spirited is because of his childhood. He had a great childhood, and his parents brought him on several trips throughout his early years which allowed Mads to get out and experience different cultures and ways of life around the world. He says, “The best family trip was back in 1992, I think when we went to the US and drove to more states and ended up picking my sister. We got to see a lot of great things as a family and it was a time I’ll never forget.”

Mads used to be known by others in his community as a hard street kid who was typically up to no good, and this remained true throughout the few years he spent in the biker gang. Regarding his teenage years, Mads says, “In my teenies I was a troubled kid always causing mischief, but I had a lot of fun.” But, rather than pursuing a life of mischief, like a lot of his peers, Mads decided to completely turn his future on its head and become a legendary entrepreneur. 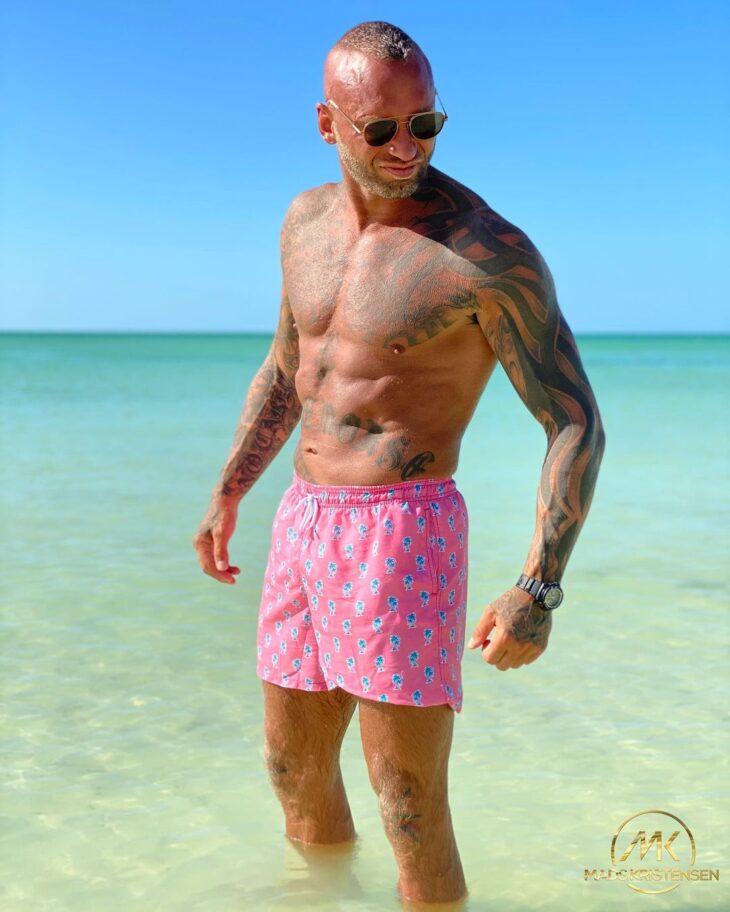 He’s now fully self employed and financially free, and is the owner of a construction company, a bar and nightclub, a fight event promotion company, and the biggest tattoo parlor chain in the world known as Tattoo Fashion. Aside from being successful in his business ventures, he also pursues greatness as a boxer, and made his heavyweight debut back in November of 2019.

Another interesting tidbit about Mads is that he’s also an entertainer, and has been on several television shows in Denmark, and will continue starring in shows in the future. His easygoing, attractive personality has made him a massive hit in the entertainment industry in his country. Mads first debuted on TV 11 years ago, and he admits that seeing himself on television was “interesting, to say the least.” Now that he’s used to appearing on shows, he is a force to be reckoned with.

What’s more impressive is several of his appearances have revolved around his tattoo parlor chain Tattoo Fashion, which brings massive attention to Mads and his shop and has allowed him to scale the shop tremendously since opening.

While his path to completely turning his life around seems pretty straightforward from the outside, it was anything but that. There were plenty of setbacks and challenges in Mads’ life along the way, and he advises anyone trying to make it as an entrepreneur to simply, “Not give up when things get hard, because of course they will. Life ain’t easy and it’s not all roses, but there is always a solution to every problem.”

When he’s sitting back relaxing, he cruises in his cars, listens to good music, and says some of his best ideas come from these joyrides.

Not only has entrepreneurship been the defining aspect of Mad’s professional career, it’s shaped him as a person as well. He used to have a problem with his temper, but through business dealings, he’s learned to sleep on certain decisions rather than reacting right away, and this ability to control his emotions has been a major progression for him as a person.

Now that Mads is well established as an entrepreneur, he spends a lot of time giving back to others. He donates time and money to homeless shelters, animal centers, and the less fortunate. He also donated Christmas gifts and meals to families in need, and even does simple acts of kindness like giving people free rides in his Lamborghini. 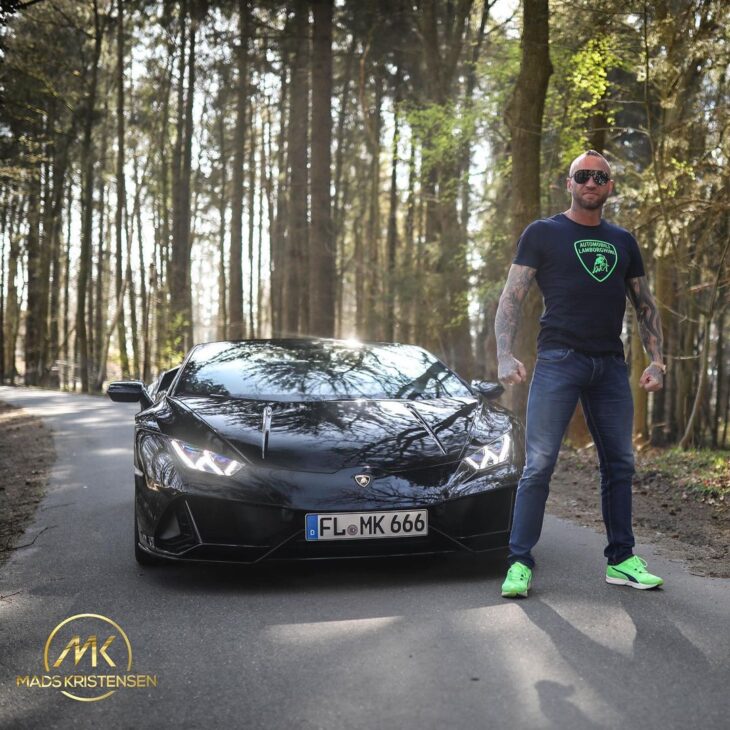 Outside of his life as an entrepreneur, Mads is just as interesting and well-rounded. He loves to read, spend time with friends, try new foods at various restaurant, and is into sports like soccer, badminton, tennis, and boxing. Mads’ status as a pro boxer shows that he approaches all aspects of his life with the same intensity and passion.

Adversity has been abundant in Mads’ life, especially because of his past in the biker gang. He’s also fully tattooed, and admits he has to work harder than the man sitting next to him simply because of his past and physical appearance. Rather than let that deter him, he puts his head down and works as hard as possible to achieve all that he’s set out to accomplish in his life.

On the surface, Mads Kristensen may look like an uninviting, fully tattooed man, who has a tough personality. But In reality, he’s an incredibly kind-hearted man with the work ethic of a champion, and is someone who’s willing to step up to any challenge, and take it head on to find success. Regardless of what’s next for Mads, the sky is the limit.

Importance of SEO for New and Upcoming Business Online

How Can I Get an Instant Loan Within...

Why Value Creation is Vital for the Growth...