It is quite a known fact that Meghan Markle and Prince Harry are leaving the full – time royal duties, and are about to start their independent life outside of the Palace walls. As it is known as well, the young married couple will live in Canada, in the mansion where they spent the Christmas holidays in Vancouver Island. The place grows to them, and they liked the idea of having a time for themselves, being alone with their son, and not having to fulfill royal duties every day. Therefore, the decision has been made, quite soon after their return to Britain. However, there was tension in the palace, but for a short period, as the Queen publicly stated how she supports young couple in their decision to separate. The couple will remain part of the royal family and will have some duties to fulfill, but not as there used to have. 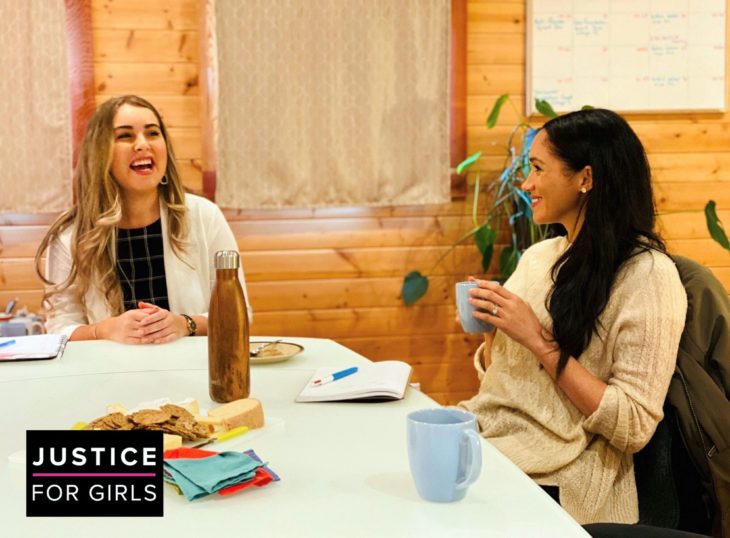 Medias brought even closer attention to Meghan because she flew to Canada only a couple of days after the decision has been taken, to reunite with her son Archie, who is currently with his nanny and Meghan’s best friend Jessica Mulroney. Although it was publically announced as a surprise factor, it is quite logical that a mother wants to be with her child, and that is what Meghan did.

Nevertheless, from the moment she returned to Canada, Meghan gained support and strength, and we could see her smile for the first time in front of the paparazzi. She was caught while taking a plane from Victoria Harbour Airport, where she was transported with Whistler Air company. Meghan paid a visit to downtown Vancouver to meet women who hold Downtown Eastside Women’s Center. 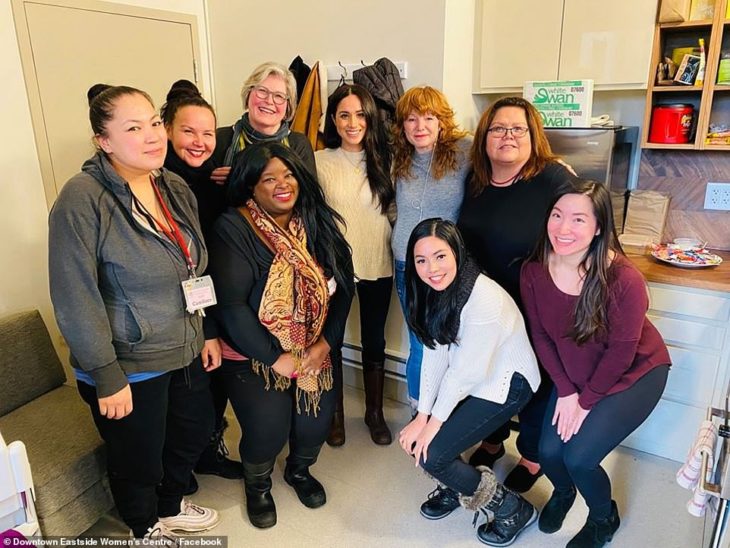 Allegedly, Meghan and Prince Harry will stay in the mansion on Vancouver Island with their son Archie for some time and will have extended visits to Britain to visit the family, but the main plan is to settle down in Canada.