Prince Andrew is in a lot of headlines recently, and the newest one happened just a day ago, on Christmas Day. The royal family always does a church-walk and attend the service, but Prince Andrew decided to go earlier without his family and go back home to spend time with his father. Some said that he might go and join the rest of the royal family, but in the end, he decided to go on his separate way.

An insider shared with People magazine something that happened during his daughter, Princess Beatrice engagement party. The source shared how Prince Andrew didn’t attend his daughter’s engagement ceremony with Edoardo Mapelli Mozzi, but that doesn’t mean that the two are feuding. Prince Andrew has found himself in quite a scandal with Jeffrey Epstein, so he thought that the best course of action at the moment is not to be seen in public, and to lay low for a while. 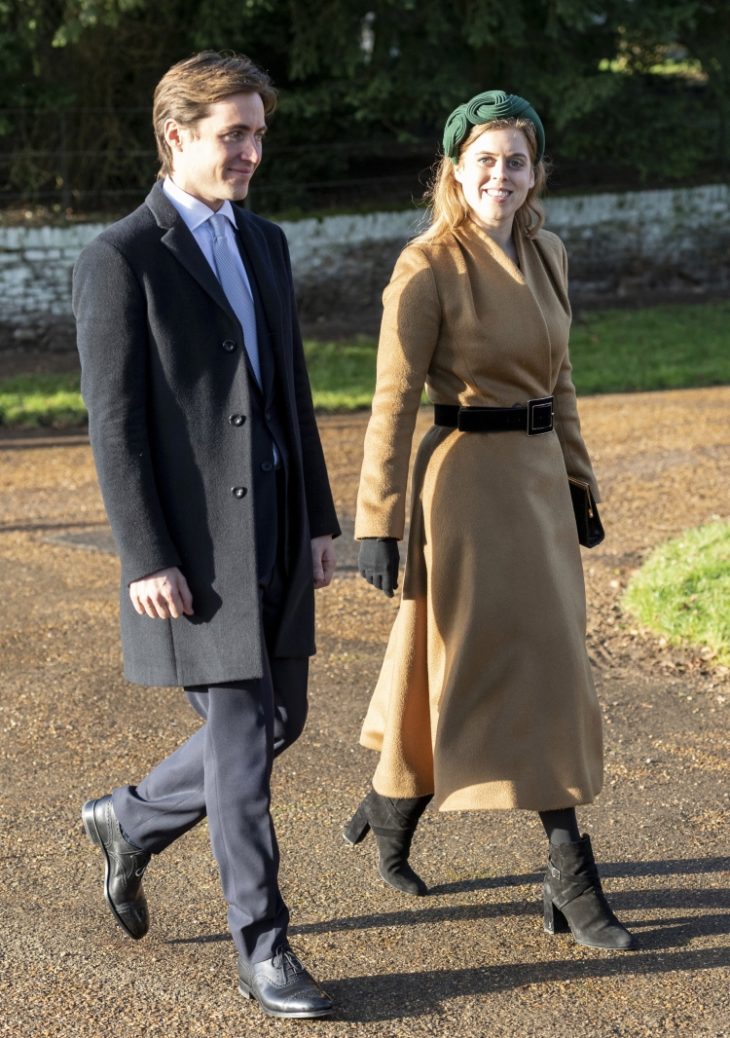 The insider mentioned how he still wants to participate in his daughter’s wedding ceremony. “I definitely think he will walk her down the aisle,” the insider said. “He plays a very traditional role in her life. She’s his greatest supporter. This is obviously very hard times.” Prince Andrew still shared a strong bond with both of his daughters, Princess Eugenie and Princess Beatrice, and even with his ex-spouse, Sarah Ferguson. The further insider revealed, “They are still traveling together, they are still going ahead like normal. Beatrice would never do anything to be hurtful to her father. He’s going to be by her side, and she’s going to be by his.” 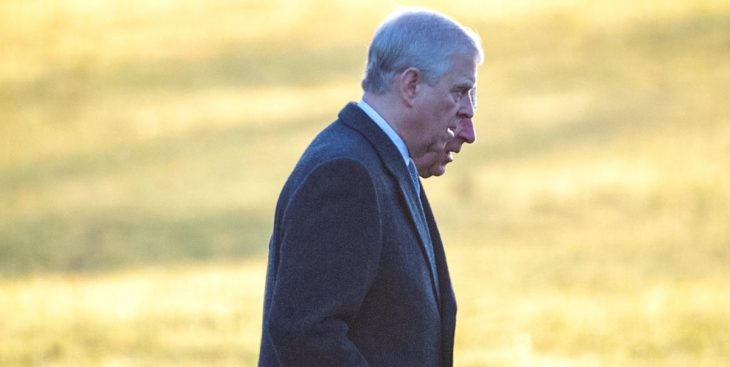 Prince Andrew got involved with Jeffrey Epstein and the sex-trafficking scandal. He is still a part of the royal family, but this situation is something that hurt the royals, and now he has to step back a little. While he claims that he has nothing to do with Epstein and the whole situation, some argue that he does. We will just have to wait and see how the situation unfolds.

How to Overcome Losing a Loved One