Queen Elizabeth II is soon to be 93 years, and she is still in good shape. However, everything is motion at the palace for the future changes on the throne, with Prince Charles next in line. With all that, Prince Charles is already planning a memorial for his mother when the time comes.

Hello! Magazine stated how, even though everyone is expecting Prince Charles to move to Buckingham Palace when he becomes the future King of England, he will most likely stay where he is now. “I know he is no fan of ‘the big house,’ as he calls the palace,” an insider shared with the magazine. “He doesn’t see it as a viable future home or a house that’s fit for purpose in the modern world. He feels its upkeep, but from a cost and environmental perspective, is not sustainable.” Currently, Buckingham Palace is open for visitors when Queen Elizabeth II and the rest of the family travels for the summer, from July to October. Prince Charles has intentions to maintain that, and he also wants to make some other rooms available for the public. “What’s to say Buckingham Palace can’t be opened to the public for at least six months while keeping the staterooms pristine for use during big occasions,” an insider said to Hello! Magazine. “That would be a modern approach and he’ll be thinking along those lines.” 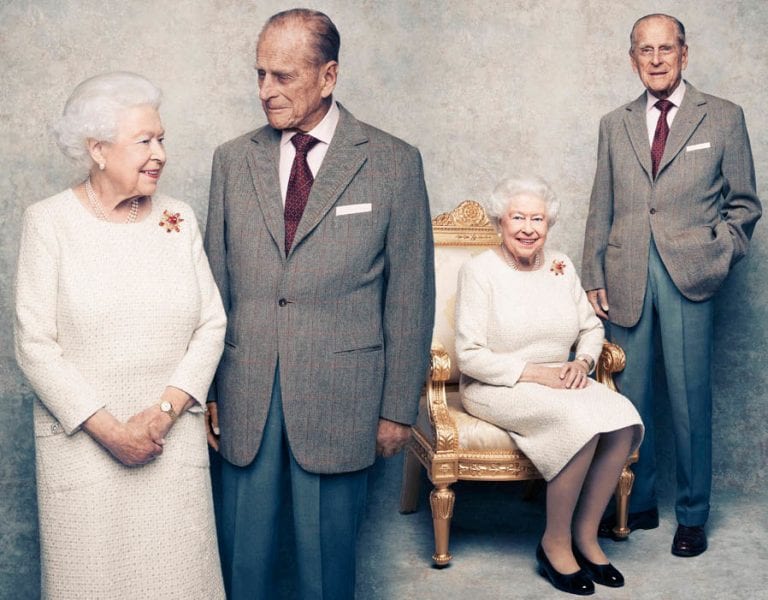 Is CBD Oil Safe or Are The Fears Founded?