Princess Diana pranked Prince William on his 13th birthday on the naughtiest way possible. This funny prank made young prince blush, but his younger brother Harry laughed so hard. Now thinking of a birthday present at this age, he might have found it funny but back then it was so embarrassing for him. 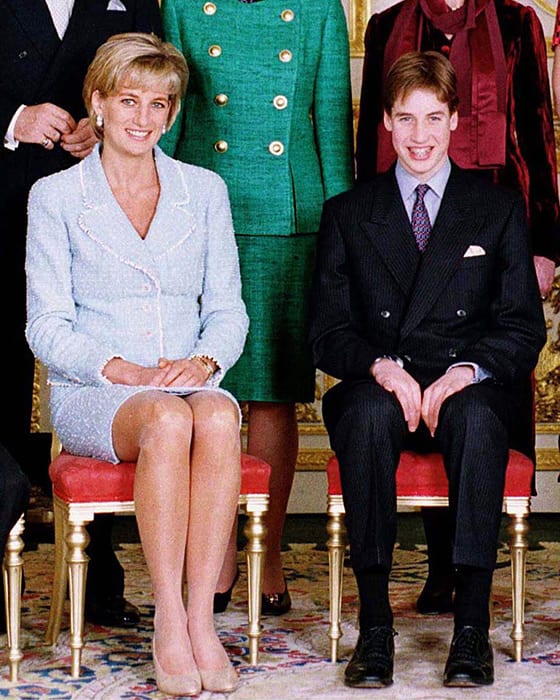 The former Diana’s chef, Darren McGrady, said the Princess loved to make fun and prank people, and when he came to work that morning he was quite surprised by what he saw in the fridge. 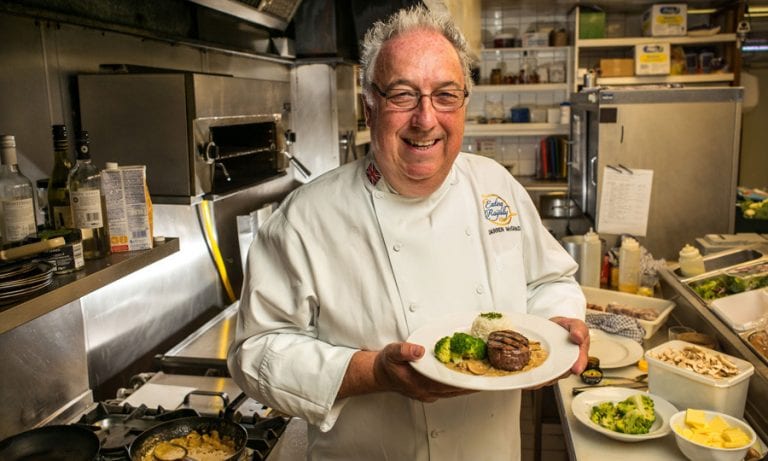 “I came into work that morning and went down to the refrigerator, opened the door and I was just confronted with the biggest pair of boobs I’ve ever seen in my life.”

The chef then realised the cake was for the young prince’s birthday. But that wasn’t all. Princess even hired a really good looking women like supermodels Claudia Schiffer, Christy Turlington, and Naomi Campbell to come and wish Prince William a happy birthday. 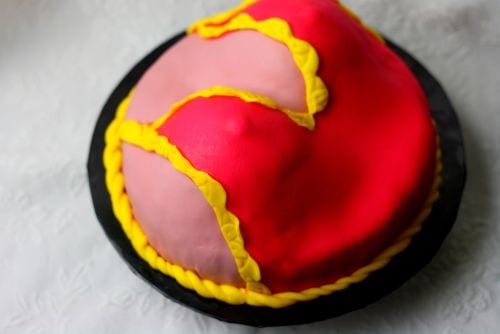 “The Princess loved embarrassing people in the nicest way, in a fun way, whether it was telling a dirty, risqué joke – which usually got me,” said McGrady.

They always had fun with the Princess and from many interviews, you can see the Princes calling their mother naughty, yet always funny. While Prince Charles was taking boys to play polo for their birthdays, Princess Diana was always taking them to theme parks or skiing. She always wanted them to have a normal life as any other boy would have. 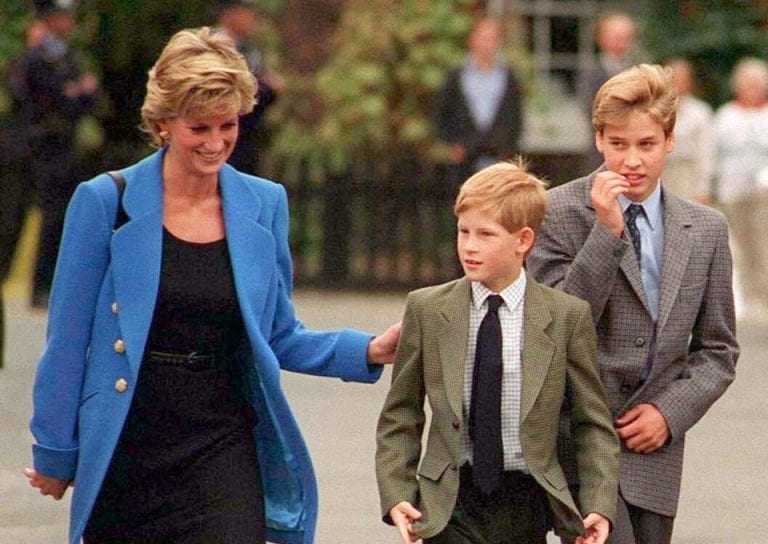 How Much Do Famous Folks Get Paid For Their Wedding Photos?