There were some rumors a while ago that Queen Elizabeth’s husband, Prince Philip, drives too fast, and now that he’s been in a car accident recently, those rumors have arisen again. So, the question is, are these only speculations or is it true? Let’s see what Queen Elizabeth herself has to say about this. 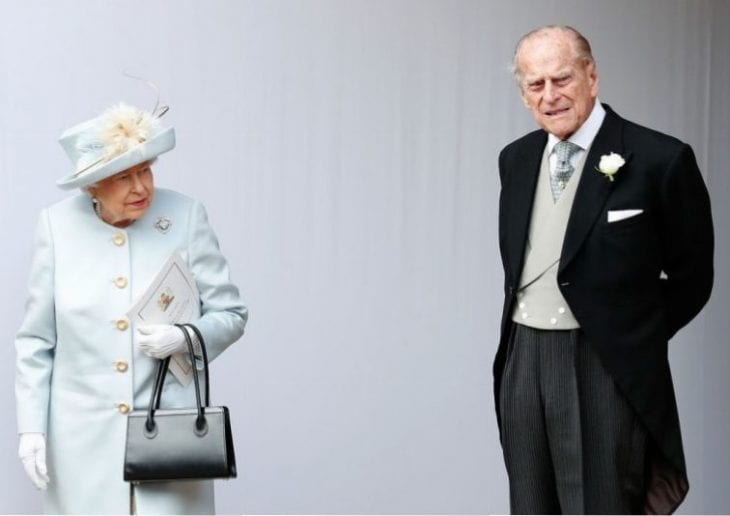 Back before they got married in 1947, the young Queen Elizabeth decided to reveal some intimate details about her partner to author Betty Shew, who was writing a keepsake book for their wedding. In the letter she wrote to Shew, Queen Elizabeth mentions Prince Philp’s driving speed, among other things, and she says:

“Philip enjoys driving and does it fast! He has his own tiny M.G which he is very proud of – he has taken me about in it, once up to London, which was great fun… On that one and only occasion we were chased by a photographer which was disappointing.” 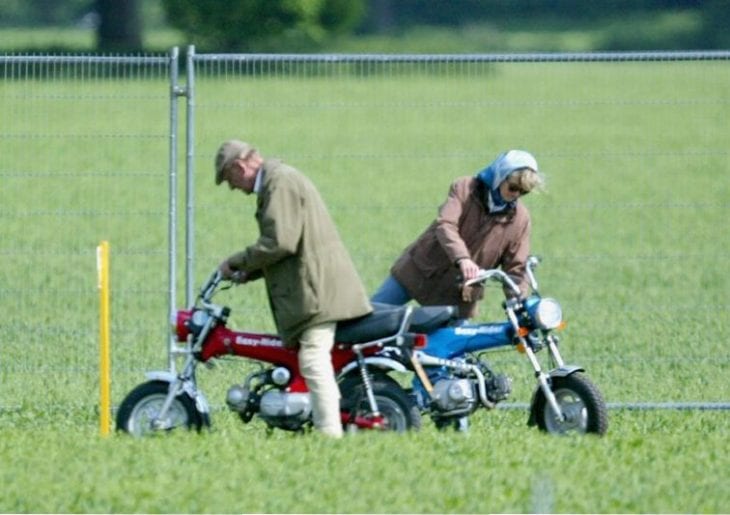 And the Queen is not the only one who confirms Prince Philip likes driving fast. Namely, Ingrid Seward, the author of the book My Husband and I, which is a detailed examination of the years of marriage this royal couple has shared, claims that the Queen has always said: “He always drove really fast, and she hated it, and he would say, ‘If you don’t like it, you can get out.”

And then at the beginning of this year, earlier in January, Prince Philip survived a motor vehicle accident near Sandringham Palace, where he and Queen Elizabeth had been staying since Christmas. Fortunately, he wasn’t injured. The other vehicle drove a mother who was with her nine-month old baby, and the baby was also uninjured, while the 28-year old mother only had a broken wrist.

Now, the question is, of course, whose fault was it? Since there were no sings that the road was covered with either standing water or ice, the overturned vehicle implies that Prince was driving too fast. However, the local police did not confirm it. 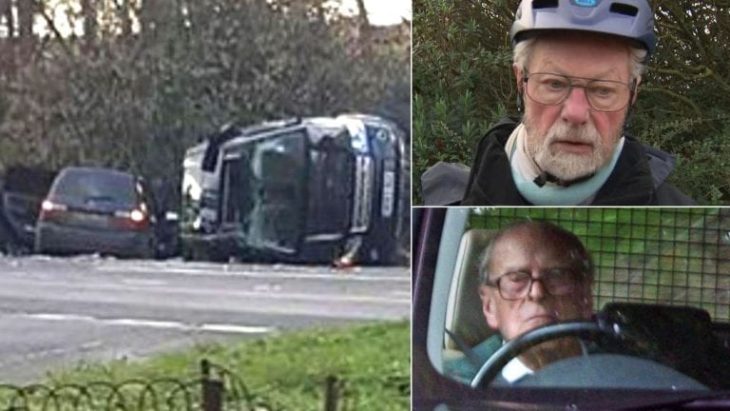 Whether it was his fault or not, it might be the time for him to give up driving either way. Many share this opinion since Prince will soon turn 98, and even though he doesn’t seem to show sings of aging such as hearing or vision loss, that doesn’t mean he should stay on the road. It still remains to be officially confirmed whether he’s lose his licence soon or not.

Why You Should Buy An Electric Scooter Right Now