Since the end of last year, there have been many speculations that announced and predicted the split between Harry and William, and this split has been now confirmed by the royal house. 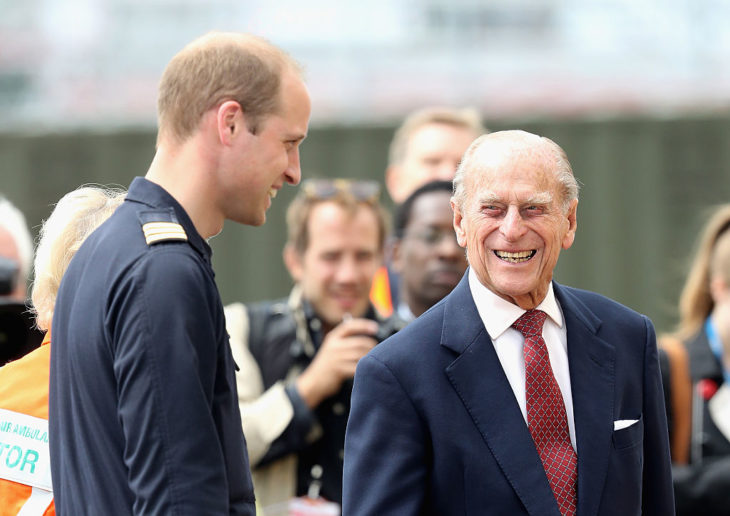 We need also to mention that no split would be possible before the official approval by the Queen which is done by sealing and signing such a decision. However, it needs to be added that William talked to his grandfather, i.e. Prince Philip, about this. He decided to speak to him since he values his opinion and he wanted to see what t is before any decision is made.

Prince William also thought that his grandfather would give him very good and straightforward advice since he has been in the member of the British royal family for more than 70 years. Furthermore, his grandfather does not have any royal duties anymore.

Since the split has been officially announced, the talk was good. Prince Harry and Meghan decided to go their own way since William and Kate oar to be prepared for quite different roles in their lives as future Prince and Princess of Wales and future King and Queen. The leader of the Harry and Meghan’s communication team would be Sara Latham who is best known for being an advisor of Hillary Clinton. 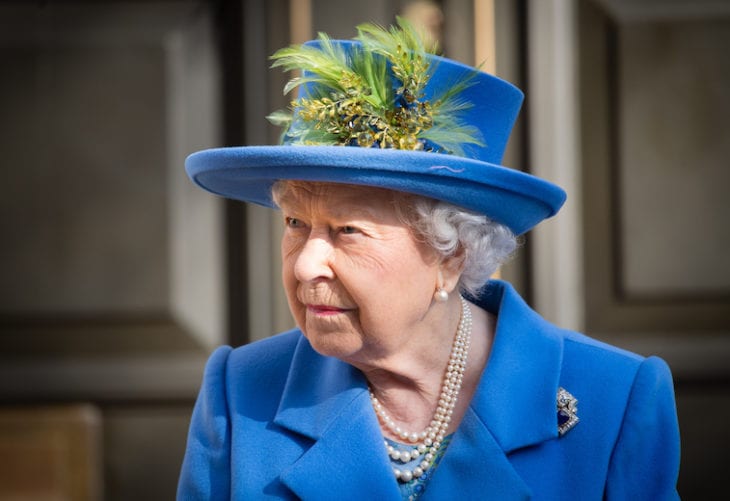 This splitting would not only imply that they would have separate teams for communications. This actually means that they would move from the Kensington Palace and that they would go to Frogmore Cottage. The place for them when they come to London would probably be the Buckingham Palace.

It is not a secret that Harry and Meghan wanted to be completely independent not only from the Kensington Palace but also from the Buckingham Palace. However, the Queen was the one who did not approve this and she did not allowed cutting the ties with the Buckingham Palace. So, when in London, Harry and Meghan would be there. Also it is possible that their offices and stuff would be locate there all the time. 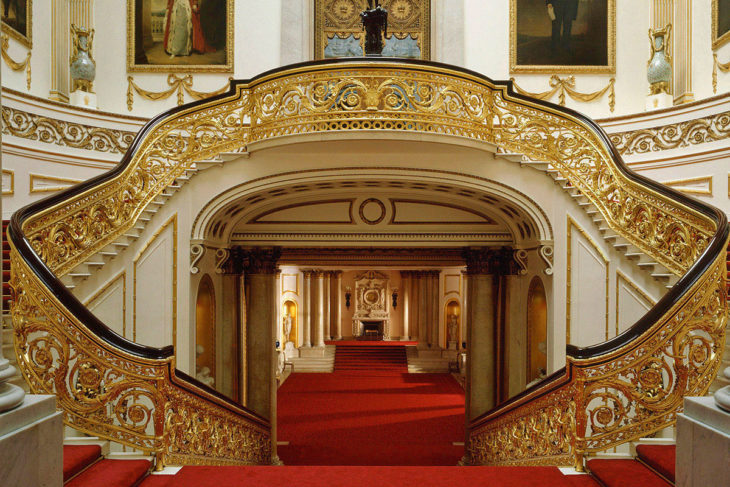 We should also mention that the Buckingham Palace is being reconstructed and this made the members of the royal family to find new temporary homes. St. James Palace is the place where Prince Andrew, Prince Edward and Princess Anne decided to live for the time being.

As it has been known, Prince Harry and Prince William would be at Frogmore Cottage while Meghan is pregnant. However, it is possible that they would join other members of the royal family at St. James Palace once Meghan gives birth.

Dry Vs. Wet Cat Food – The Better Choice for Your Cat