Meghan and Harry want to split from Buckingham-Will the Queen allow it and what is her opinion?

Prior to the time, information emerged that the Duke and the Duchess of Sussex, Harry and Meghan wanted to live independently. For several months now, the public knows the fact that this royal couple is preparing their new home at Frogmore Cottage in Windsor, as there is little time left until the birth of a new royal baby.

Also, the well-known fact is that the Queen lives in Buckingham Palace, and that Prince Harry’s brother, Prince William and his wife, Kate Middleton live in the Kensington Palace together with their children. Since on the same estate in Nottingham Cottage, a place where Hari and Meghan live currently, the main question is what is the opinion of Her Royal Highness, Queen Elizabeth II about this split in the family?

What does this split mean? 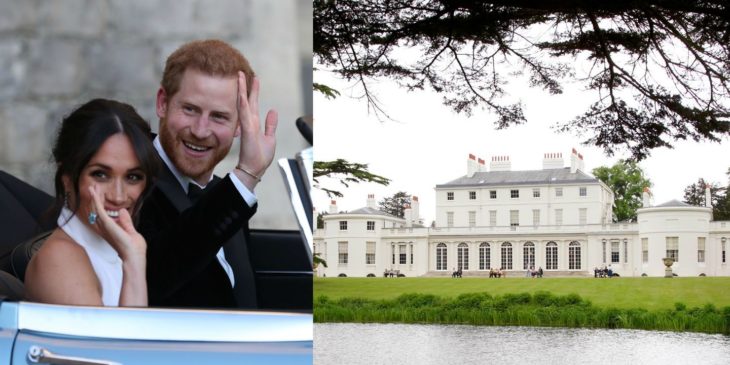 Above all, we must emphasize that there is no conflict between these two royal couples and that the desire for independent life and privacy is the only reason for moving.

So, for some time now, there is news that Meghan and Harry arrange and renovate the Frogmore Cottage because they are getting closer to the birth of their first child. This is precisely the reason for this move because they want a more personal life, away from the media.

Did the Queen approve of the split from Kensington?

The Queen permitted them to separate from Kensington. She understands that the situation is not the same as before Harry’s marriage with Meghan. Earlier, he had appeared on public events with his older brother, Prince William and with Kate. However, after the royal wedding that happened last year, Harry has now separated from them and appears in all events with Meghan. Simply, each pair has its own schedule that is independent of the schedule of the other couple. Therefore, the Queen had no reason to oppose this decision.

Why did not Queen Elizabeth approve of the split from Buckingham? 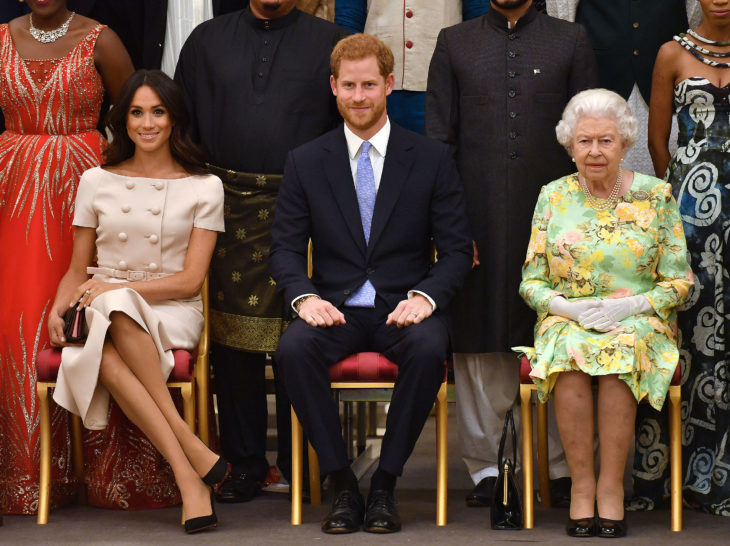 Simply, their wish is not by royal rules and Her Majesty considers it to be the best. Queen Elizabeth thinks that it is okay for the Duke and the Duchess to separate from Kensington, but that the split with Buckingham would be too much. Therefore, the couple must remain under the jurisdiction of the Buckingham Palace as they perform royal duties on behalf of the Queen.

Will the Duke and Duchess of Sussex still move to Windsor? 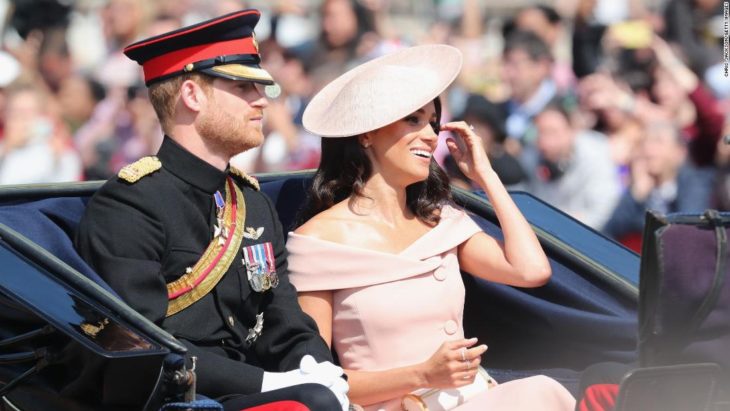 Sure, because they have already prepared everything for their first child and their new home is fully equipped and adapted to the needs of the baby. However, they will have to remain part of Buckingham because of their commitments to the British crown. It would be ridiculous that they had invested a few million £ in the complete renovation and refinement of their new home, Frogmore Cottage, without moving there. Nevertheless, everything is done according to their demands and wishes, so they will surely enjoy it.

Why did Meghan and Harry want the split on the first place? 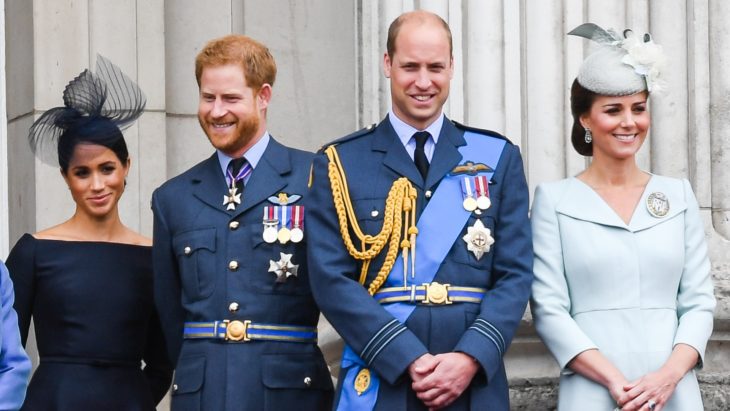 Their idea of separation is primarily due to their need for privacy. They also want to stay away from the media because there will certainly be great interest when they welcome a new royal baby. Earlier, before he married Meghan, Harry was under the great influence of his family and, as we said, he often appeared in public with William and Kate. Now, when he begins to create his own family together with Meghan, it is logical that he needs more space and more privacy.

Why it is good to use online chat rooms