Queen Elizabeth Changed the Way of Her Public Speaking, and There is a Reason Behind It!

Many people will argue that royal life is quite different than ordinary life, and there is no mistake. Such is the case with Queen Elizabeth II, who spent her entire life in royal courts, fulfilling the royalty duties, and she still does it, even in her nineties.

However, Queen itself didn’t have much contact with the ordinary world, more precisely, with her folks, familiar Brit people. We can’t blame her, as she is who she is, but we agree that it is quite hard for her to relate with those people, as she never lived the life of a common man. Therefore, her recent attempts to connect with the people in Britain, and to try to understand their lives, became quite visible to the public, despite the fact she wanted to be subtle. 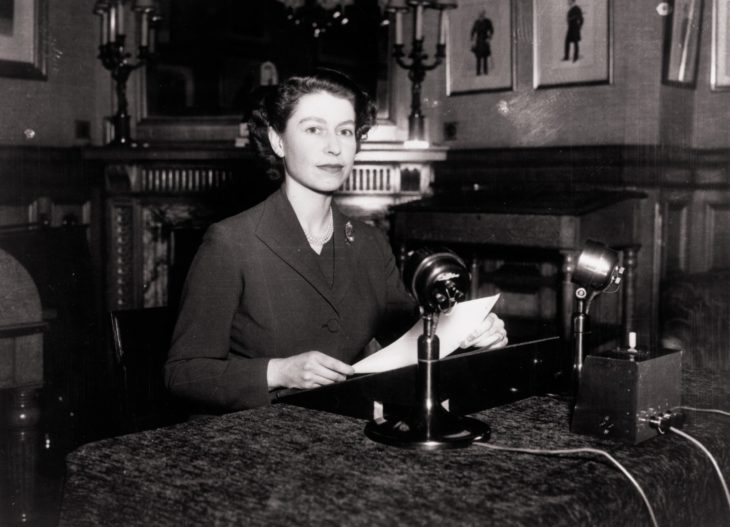 The significant change in the Queen’s behavior became visible during her public speech. As we all know, when The Queen is talking, she always uses formal declaration, using rich vocabulary and terms which British calls posh. The time describes the way of expressing yourself intellectually, and it is connected with the upper class. Thus, highly – combined with the Queen but, recently, she decided to break the rules, and speak in the way that everyone can understand her.

Many have noticed, that the Queen is making a considerable effort to pursue with her everyday speech, that even Kate Middleton, who has a reputation of being less posh in a royal world, sounded posher than Queen Elizabeth. 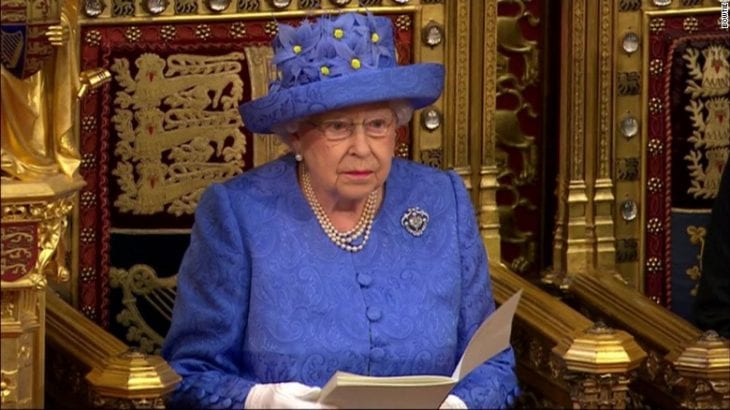 If someone, like Queen Elizabeth, spent entire life in the palace and was taught to behave like a royal, starts to speak like an ordinary person, it is not a coincidence. Such things are learned, and the Queen wanted to express herself so that she can sound approachable and relatable with the people.

Therefore, it is quite noticeable that the Queen made an effort on purpose, and while someone criticizes her, many are supporting her way of getting closer to the people in her country.

9 No-Brainer Ways to Improve Your Health in 2020