Was Nicole Kidman ever a Scientologist?

The most prominent member of the church of Scientology is Tom Cruise. While he was married to Nicole Kidman, many wonder was she ever a Scientologist too? 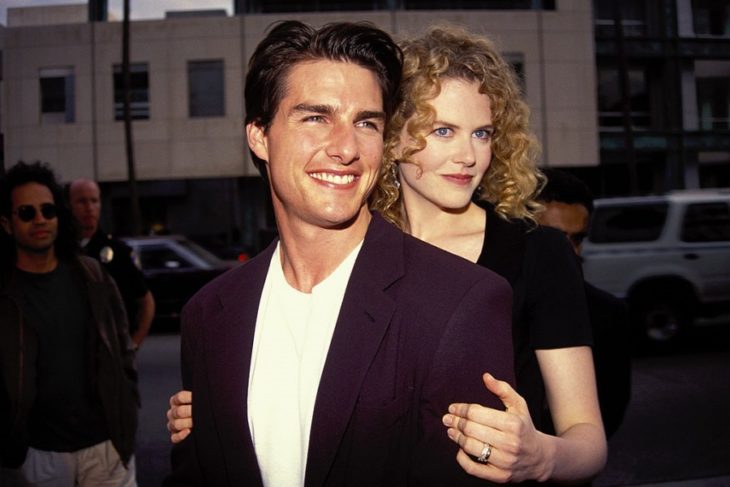 Mimi Rogers, Tom Cruise’s first wife was the one to introduce Scientology to him. David Miscavige, the church leader, was ecstatic when he first learned that Tom Cruise was interested. He saw this as an opportunity to make Scientology mainstream, and he soon made some severe efforts in getting Cruise to love and dedicate his life to Scientology. However, Miscavige saw Rogers as a threat, and as he wanted Cruise to be in his hands completely, he advised Cruise to get divorced from Rogers. 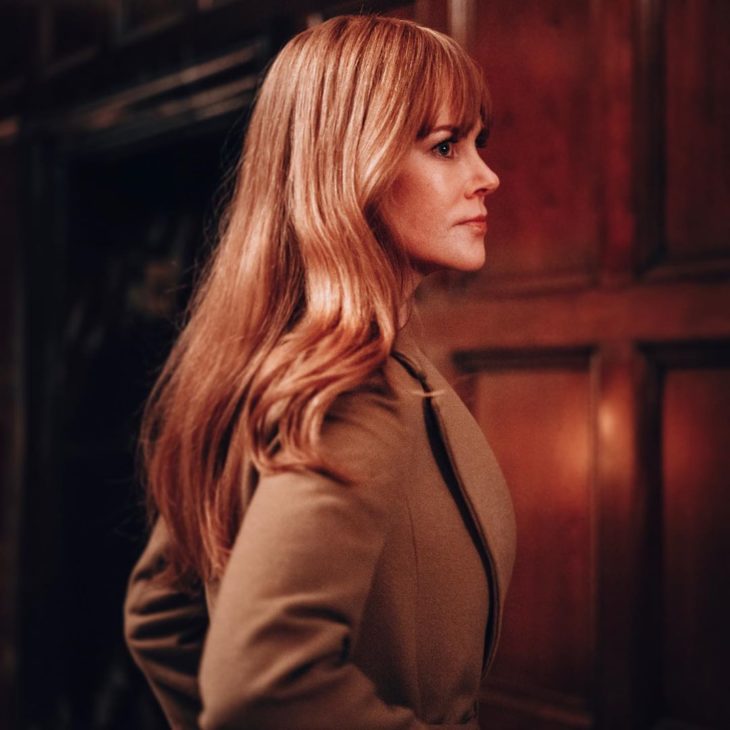 Cruise and Kidman met in 1990, and that is when Scientology saw the opportunity to get rid of Rogers. They tried to persuade Cruise to get Kidman as his wife. Former senior church executive, Marty Rathburn shared with Tony Ortega, “It just goes to show you how twisted, and corrupted Scientology is. Why would Scientology want to promote Tom’s promiscuity? Because Mini was connected to her father Phil Sickler, and Miscavige wanted to own Tom outright. But then, only a few months later, Wilhere got pummeled because he reported that Nicole had got her claws in and Miscavige was now worried that she was going to lead him away.”

Despite Rogers’ biggest efforts to try and save her marriage, Cruise went after Kidman. Rogers left Scientology because she was disappointed in the way they treated her and because it was their fault that her marriage failed. Kidman also entered the church of Scientology, and she progressed so well, she even got to one of the highest levels – Operating Thetan Level II (OT II). According to Sidney Morning Herald, she was just one degree away from “learning about the evil galactic overlord Xenu, his spacecraft and the exploding volcanoes.” 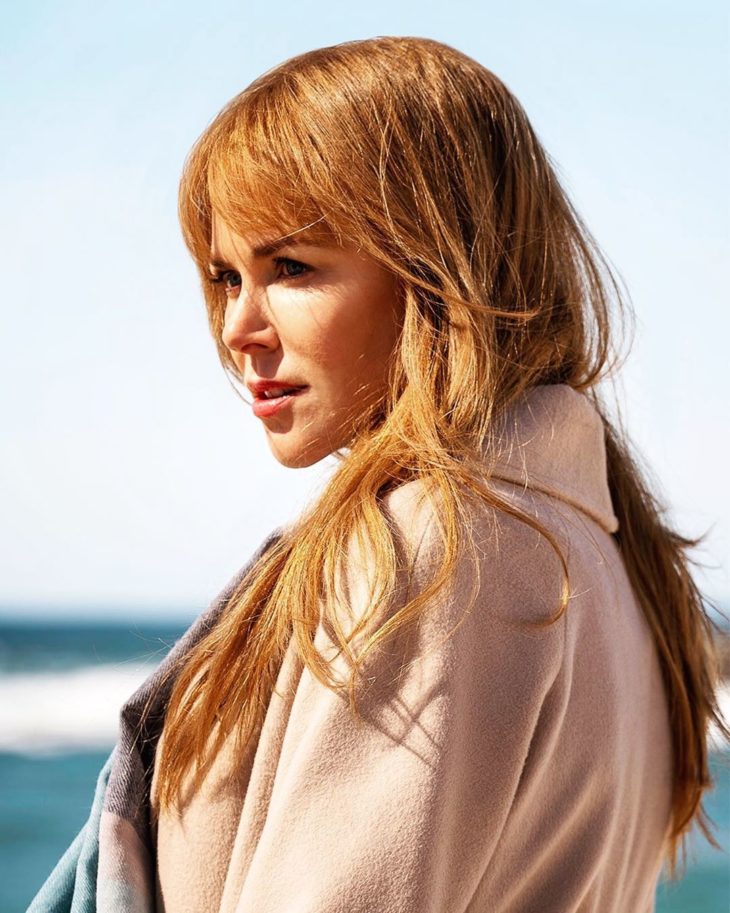 Tom Cruise was more than in love with Kidman. He was so crazy about her that he forgot all about Scientology, and he did everything he could to spend more time with his wife. An insider shared, “He was absolutely obsessed with Nicole from the moment he met her. If she said, ‘Jump,’ he would say, ‘How high?’ I’m not kidding you. So if she didn’t want to be involved with Scientology anymore, he wouldn’t be involved with Scientology anymore.” Rathburn said that Miscavige wasn’t happy with that situation. “He [Cruise] thinks this Nicole thing is for real! You son of a b***h, you better start planting a seed!” yelled Miscavige. Although Kidman enjoyed Scientology at first, she was soon starting to realize all the wrong things, like their view on psychologists. Given the fact that her father Dr. Anthony Kidman, is a prominent psychologist and Scientology has a belief that psychologists are “suppressive persons,” or antisocial personalities who could harm the organization, Kidman started to feel that she doesn’t belong there.

After an article came out in Time Magazine, The Thriving Cult of Greed and Power, Kidman wanted to get away from Scientology. When Scientologist saw this as a threat to their organization, Miscavige started a plan to “facilitate the break-up” of Kidman and Cruise. They wanted Kidman to be seen as the bag guy, and they enticed Cruise’s paranoia.

The #BigLittleLies premiere this week was nothing short of magic ✨?

Isabella and Connor are adoptive children of Kidman and Cruise. After Kidman stated that she is no longer a part of Scientology in 1997, in 2001, her marriage was over, and she stated how the church was more than successful in tearing her marriage apart and turning her children against her. Leah Remini was also once a part of the Scientology, and she wrote in her book Troublemaker: Surviving Hollywood and Scientology how, when she asked Kidman’s kids on Cruise’s wedding to Katie Holmes if they have seen their mother recently, Isabella said, “Not if I have a choice. Our mom is a [expletive] SP [Suppressive Person].”

Kidman and the kids

Nicole Kidman is now married to Keith Urban, and they have two daughters together, Sunday Rose and Faith Margaret. Kidman does see her two eldest children, but as often as she would want to. All because of Scientology. She wasn’t even invited to their weddings. Kidman shared with Who, “I know 150 percent that I would give up my life for my children because it’s what my purpose is. They are adults. They are able to make their own decisions. They have made choices to be Scientologists and as a mother, it’s my job to love them. And I am an example of that tolerance and that’s what I believe- that no matter your child does, the child has love and that child has to know there is available love and I’m open here. I think that’s so important because if that is taken away from a child, to sever that in any child, in any relationship, in any family- I believe it’s wrong. So that’s our job as a parent, to always offer unconditional love.”

5 Mistakes you Should Avoid when Flirting with Older Women

Benefits of a Monthly Cigar Club