What Kind of Relationship Have Meghan Markle and the Queen?

One of the most interesting events last year was the royal wedding, between Meghan Markle and Prince Harry. The royal wedding was in the spotlight for days because of the luxury and glamour, but most of all because of the bride. The fact that Meghan Markle wasn’t a royal, her family wasn’t famous, and she was an American actress, was interesting for everyone and it was the main topic the days that around the wedding.

The family that she married into is the most famous royal family in the world. And that means that it wasn’t easy for Meghan to blend it with the family because the royal family always have high expectations for someone who is entering their family. You may say that she did a great job with blending in, but what kind of relationship does she have with her grandmother-in-law, the Queen of England? We are going to take a closer look into their relationship, and reveal does the queen like her or not.

Meghan’s relationship with the royal family

Meghan has a great relationship with some members of the royal family. One of those members is Prince Charles, with whom she has an extraordinary relationship. But the question everyone wants to know the answer to is does the queen really likes Meghan?

Royal rules are not there to be broken, but Meghan did break some of them. But despite that fact, Meghan and the Queen have a great relationship. Even before Meghan became the Duchess of Sussex the Queen allowed her to participate in some family events and to attend to their Christmas party at Sandringham. And that’s a proof that Queen Elizabeth likes Meghan, because that’s something Kate Middleton wasn’t allowed to do, and she wasn’t invited to those type of gatherings.

The relationship between the Duchess of Sussex and the Queen Elizabeth

We can assume that it wasn’t easy for Meghan to bond with the Queen, but she managed to do that. We are going to see how Meghan managed to do it, over these last couple of years.

There are some things that are forbidden for the members of the royal family, and one of those things are shellfish. But despite that ban, Queen Elizabeth really loves seafood and she often has fish fillet for lunch or dinner. Meghan is from California, so that means she grew up on seafood, and really loves to eat it. That’s one thing they have in common. 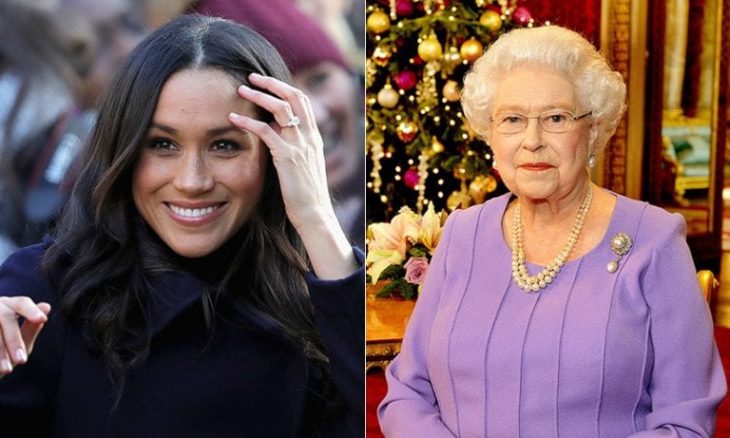 One more proof about their great relationship even before the wedding is that Queen Elizabeth invited Meghan and her mother, Doria Ragland over for tea. And not everyone’s invited for tea with the Queen.

After the royal wedding, Queen Elizabeth and the Duchess of Sussex have traveled alone together, to attend some family business.

And one of the most important things is that the Queen lest Meghan be herself. Everyone’s talking that Meghan Markle and Princess Diana are the same, but there is something different. The difference is with the queen. Princess Diana was feeling a lot of pressure from the Queen, and she had to behave in a certain way. Meghan must behave in a certain way also, but she isn’t that isolated like Diana, and she doesn’t have that kind of pressure on her shoulders. Meghan can break some rules, she can even discuss the political topics and she is allowed to say that she is a feminist. We can say that the Queen learned a lot from her relationship with Princess Diana, and she doesn’t want to make the same mistakes with Meghan. 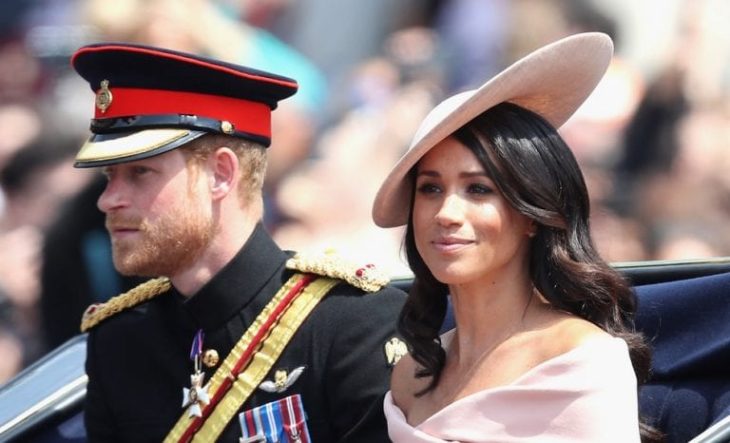