Everything You Need to Know About WoW Classic

There are tens or maybe even hundreds of MMORPG games released every year that are unique and fun in their own way, but nothing is comparable to the great World of Warcraft. Not only does this game have one of the best game developers supporting it and working with a huge “allowance”, but they also have more than 15 years of experience behind it. It all started in 2004 when the first World of Warcraft was released without any other expansions, added classes or races. It was simple, slow and very fun.

However, leaving the game at its original state was not something that would keep the game popular, so over the years we got seven expansions. Some brought new races, some new classes and some brand new continents where you could find new quests, raids, and mobs.

Sadly, bringing in new content does not always result in a happy community. No matter how much changes the updates would bring, the expansion would shortly get stale and most players would switch to other Blizzard games such as Overwatch or Hearthstone. So, Blizzard had to do something drastic to pull everyone back into this wonderful MMO world.

They finally decided to bring back the vanilla experience of World of Warcraft that made everyone fall in love with this game. With a slight graphical overhaul and better support for modern machines, they released WoW Classic. It is what everyone wanted for years and years, and we finally got it. 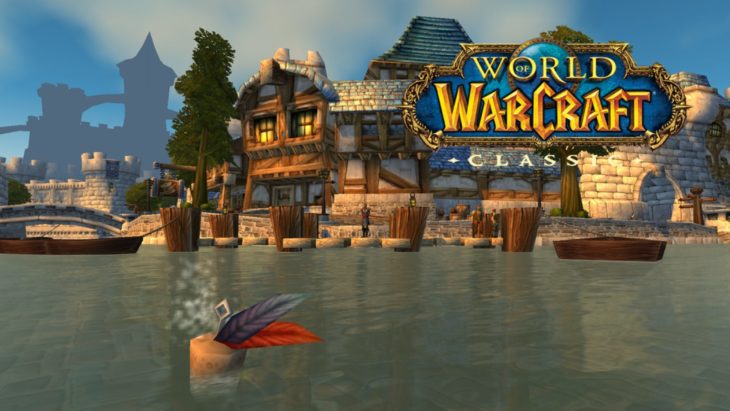 While it might seem like this revert to WoW’s original state is definitely going to be hours and hours of fun, you shouldn’t jump head-in first. If you do not want to ruin your experience, we advise you that you keep your expectations low. Sure, you used to love it back in 2004, but your taste in games might have completely changed since then. You have played hundreds of other games with much better graphics, controls, maps, etc. which might have completely changed your mindset about gaming. So, when getting back into vanilla World of Warcraft, we recommend that you take it slow.

It is also worth to mention that you should also lower your expectations if you have never played in this state of the game before. The experience was a constant grind, no user-friendliness, complicated quests, confusing maps and plain difficult. If you do not plan on spending more than two hundred hours in the game just to get to the max level (which is 60), then this is not the game for you. All those features, ease of access and optimized user experience in Retail World of Warcraft will be missing and you are left on your own.

This is just a small warning, the game is still interesting and the leveling process can be loads of fun if you get into a group with a bunch of friends. If you are aware of all the issues about this version of the game, get right into it.

If you want to avoid the long grinding times and you want to get to the fun parts as soon as possible, you could consider getting a WoW Classic Carry that can boost you through the questing phase. If you are looking for such a service, check this. 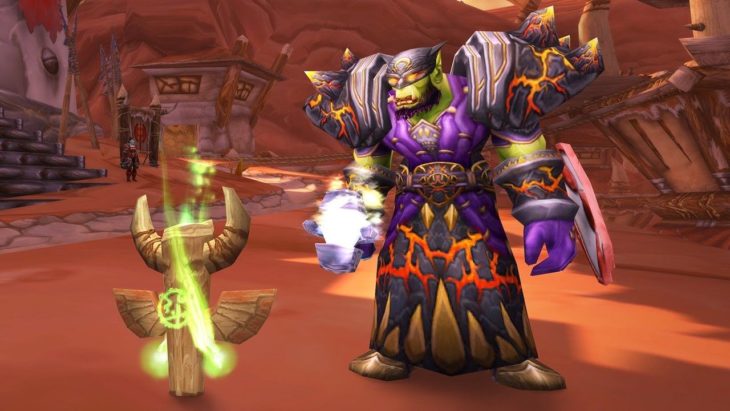 The leveling process is at least 10 times slower than Retail

Remember how your last character in Retail WoW took about 2 days just to get to level 110 or maybe even 120? You sometimes even get rewarded with character level boosts, if you want to avoid the annoying process of grinding quests and get a level 110 for free. Well, prepare to experience the complete opposite in Classic.

An average player takes about seven to eight hours just to get to level ten and that is if you follow one of the many quests and leveling guides that you can find online. A more casual player who is just getting into this game might need more than twelve hours.

You are now finally level ten, great. Guess what? It gets even worse. The process slows down even more as you progress through the game. The quests get more repetitive, longer and they ask of you to kill more mobs than ever. Not only are the quests long, but they also do not give you enough experience to get to the next level, so you will have to be farming mobs along the way all the time.

It will probably take you about two to three hundred hours just to get your first character to level 60. For your next character, it might be faster since you will know what you need to do and you can support it with gold from your max level char.

One of the worst things about this whole experience is that you cannot get yourself a mount until level 40. Remember in good old Retail WoW days where you could learn riding and buy a mount at level 20 and still have a bunch of gold left? Well, that won’t happen in Classic. When you get to 40, you probably won’t have enough gold to learn mount riding, let alone buying your own mount.

However, this is the whole point. Most World of Warcraft players have been looking for that experience where you have to constantly grind away just to get a small reward. Getting to 60 and gearing up in vanilla is one of the best feelings in multiplayer gaming. 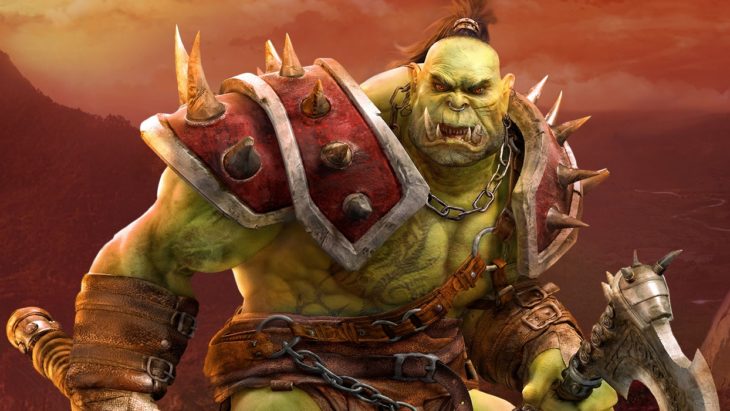 Play with your friends

We cannot stress this enough. This version of World of Warcraft is not meant for you to play by yourself. You will have to convince a couple of your friends to get Classic so you can all enjoy the game together. Sure, you could find some random players in the world, but they might not be as skilled as you and even hold you back. Having teammates that know exactly when to cast their spells to heal you or buff you can go a long way.