Is Prince Charles Going To Move To Buckingham Palace When He Ascends The Throne?

It is very likely that in a few years Prince Charles will become the first King of England since 1952. He has been preparing himself for that role and has been spending more time with Queen Elizabeth, so he could learn as much as possible. Next to his royal responsibilities, there is the great chance that one more thing will change once he ascends the throne, and that would be his home. 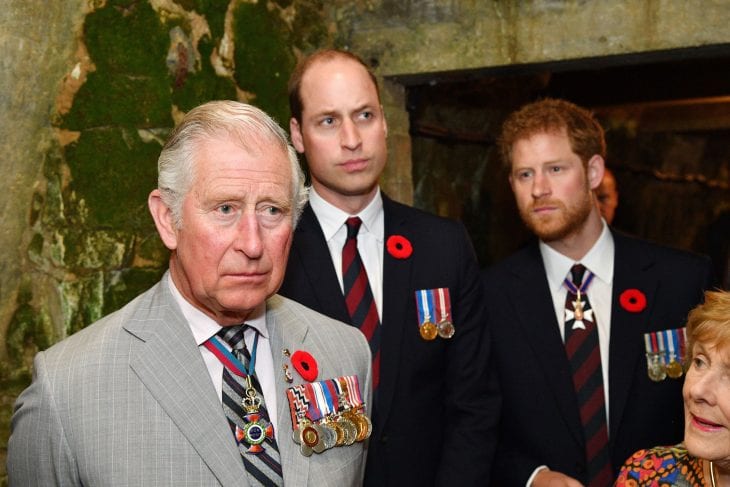 Apart from being the royal family headquarters, Buckingham Palace is also the official residence of the monarch. Unfortunately, Prince Charles isn’t very fond of the palace, and allegedly he doesn’t want to move there. A royal source explained: „I know he is no fan of ‘the big house,’ as he calls the palace. He doesn’t see it as a viable future home or a house that’s fit for purpose in the modern world. He feels its upkeep, both from a cost and environmental perspective, is not sustainable.“

Where Will Prince Charles’ Residece Be When He Becomes A King?

Next to the Buckingham Palace, Prince Charles will inherit Windsor Castle, Balmoral Castle, and other, once he ascends the throne. Prince Charles’ current residence is located in London, and it is Clarence House. It is believed that he will stay there once we becomes a king. Before Charles and Camilla moved in Clarence House, Charles’ beloved grandmother, the late Queen Mother, lived there. Prince Charles will probably visit Windsor on the weekends, and spend summer at Balmoral Castle. Windsor is special to him because that is where his future grandchild, Prince Harry and Meghan Markle’s child, will grow up. Sandringham Estate is the place where royals host Christmas, and he will most-likely continue that tradition.

What Will Happen With Buckingham Palace?

The future king will probably continue with carrying out royal business in Buckingham Palace. Prince Edward and his family live in Buckingham Palace at the moment, so it is very likely that the palace will stay inhabited by the royal family members. Prince Charles plans on making palace more available to the public. He hopes that more people will be able to experience its history, and would like to have a special exhibit in honor of his mother’s historic reign.

The transformation of Margot Robbie