There is an ongoing rumor that one of the Kardashian-Jenner children is Kris Jenner’s favorite. Kim Kardashian has a theory on why that person is Kylie Jenner, and she shared it with Andy Cohen.

During the Watch What Happens Live, Khloe, Kourtney, and Kim Kardashian had an interview with Andy Cohen, and the sisters commented on how Kim used to be their mom’s favorite child. That was obvious during the beginning of their reality TV series titled Keeping Up With The Kardashians, and Khloe stated, “Kimberly 10 years ago,” talking about who is Kris Jenner’s favorite child. Kourtney, Khloe, and Kim added, “Kylie now.” 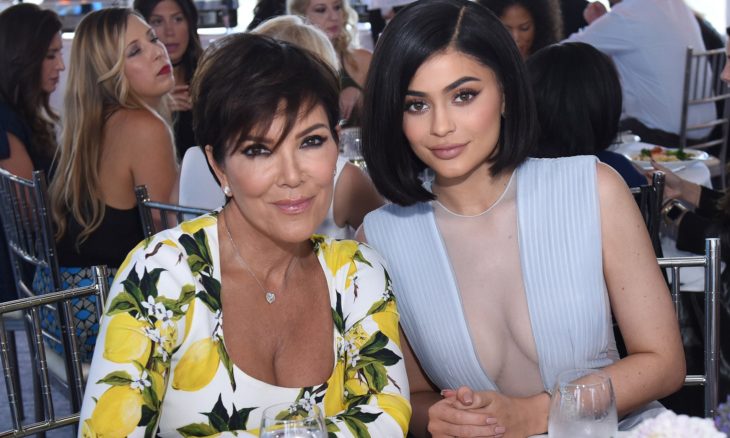 Kourtney continued, “And these are facts,” while Khloe added, “We’re not guessing.”

With a recent episode of Keeping Up With The Kardashians, girls on the show decided to impersonate each other. Khloe Kardashian beat everyone in the race, as her hilarious and masterful impersonation of Kris Jenner was something people talked about for a long time. During the imitation, Khloe was making fun of the fact that Kylie Jenner is now her favorite daughter, stating, “Kylie, you can sit next to me because you are my favorite and you make a billion dollars… I have my Kylie, my billion-dollar baby. Now she will always be the dearest to my heart for a billion reasons.” 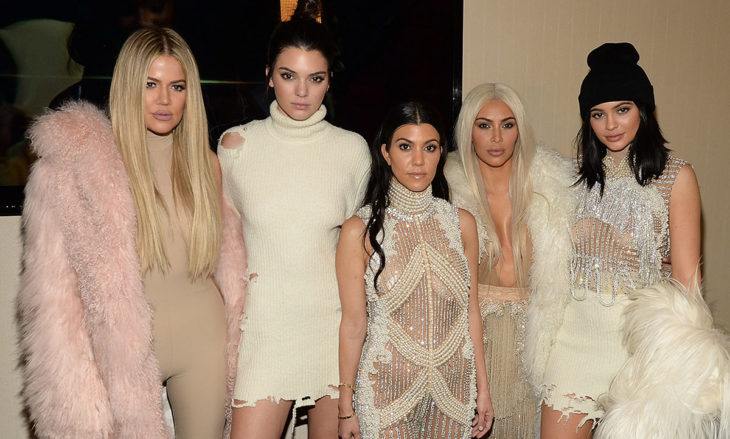 Kim developed a theory on why that is like this today. She mentioned it in a video in which Kylie is doing Kim’s makeup. “The reason I think she likes you better is because…” said Kim, but Kylie interrupted her with, “She definitely likes us the same, but if we’re being funny… “She’s like me, and I treat her like the queen of the world.” Kim agreed on the matter, saying, “It like truly is just that you treat her the most amazing.”

‘The Book of Mormon’ – A Musical That Never Gets Old, Even After A Decade

Farrah Abraham Shared the Inside of Her Medicine Cabinet