We already saw how much Prince George resembles his father, Prince William, and the uncanny similarity between Princess Charlotte and the Queen. However, their third child, little Prince Louis is the spitting image of his mother!

The proof is found in the latest portrait taken to mark Prince Charles’s 70th birthday. In the photograph, Prince Charles is with his wife Camilla, his two sons, William and Harry, and their wives, Kate Middleton and Meghan Markle. In the portrait are also his grandchildren: George, and Louis. 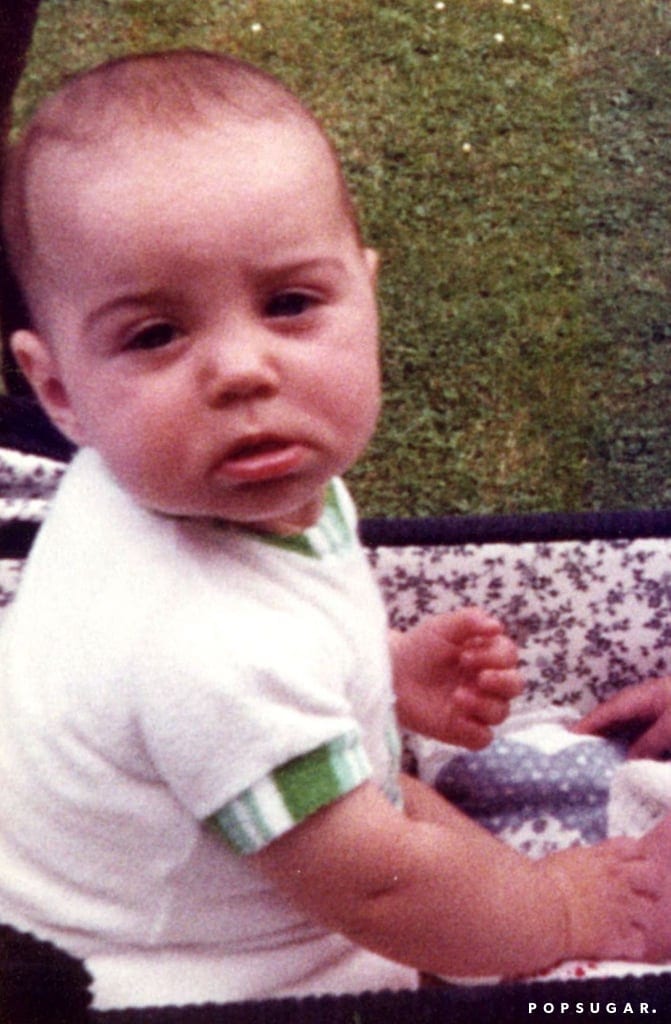 Kate is holding her baby boy Louis in the picture, and we can’t help but notice how much in common the two share! Prince Louis got his mother’s hazel-green eyes, thick eyebrows, and her wide smile. 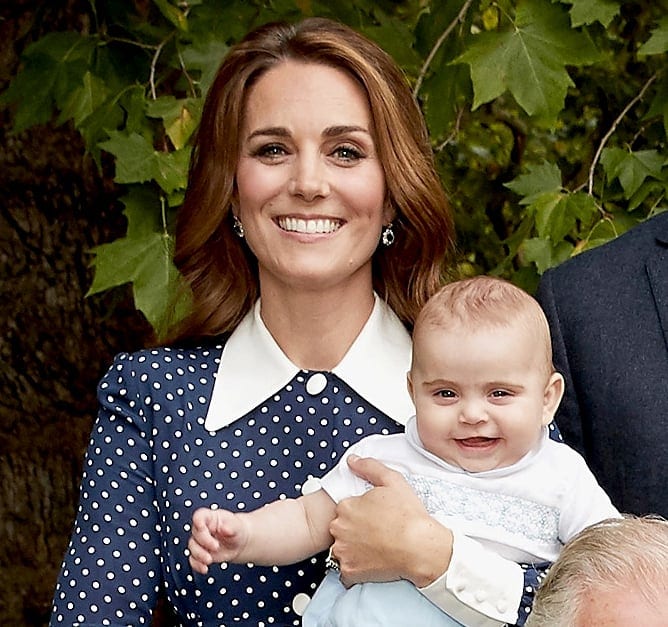 So far we only got to see 4 photos of 7-months-old Louis. The first time we saw him several hours after his birth. The second time was in a cute picture with his sister Charlotte, and the third time was when he was at his christening, so this fourth time we got all excited, and we can’t wait to see more of baby Louis as he grows up! We are especially looking forward to seeing how will he develop, and how much more will he take after Kate Middleton. 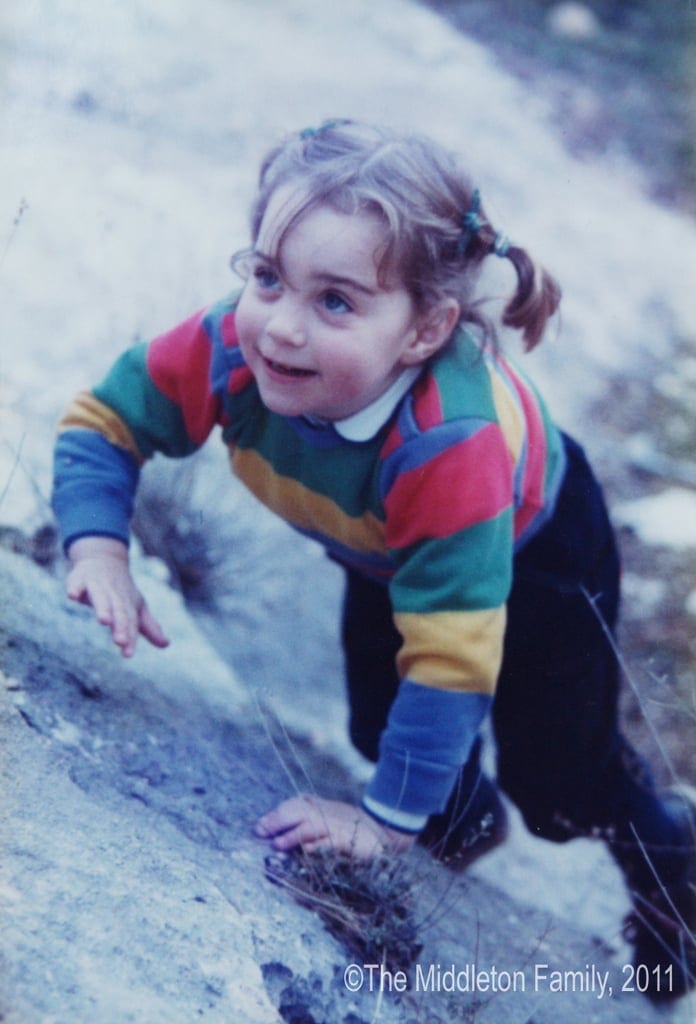 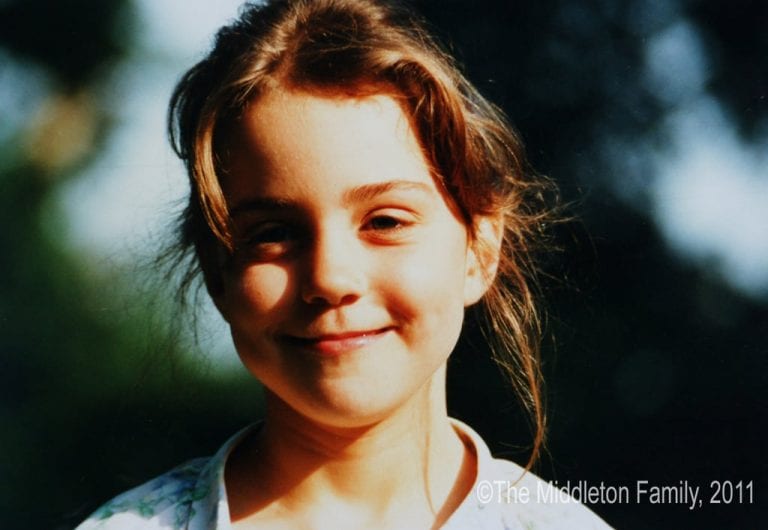 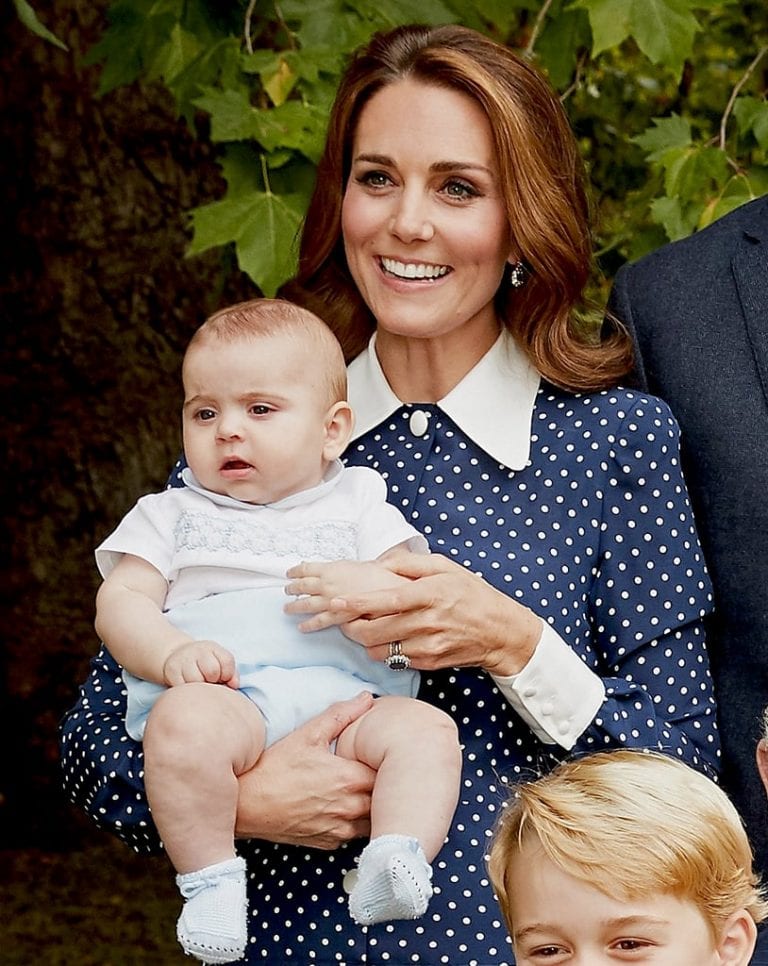 Prince William and Kate Middleton will have another baby?

15 Tips for a Budgeted Divorce