When it was revealed that Prince William and Prince Harry are not going to live under the same roof, some saw this as a confirmation that not all is peaches and creams between the so-called ‘Fab Four.’ Some are blaming it all on Meghan’s diva behavior. 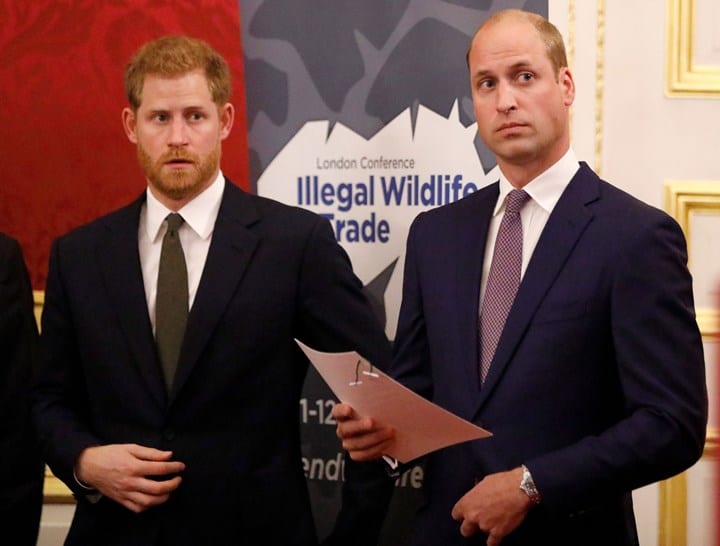 “Senior royals are very worried a disgruntled palace maid who recently left her job will do a tell-all on just how hard Meghan is to work for,” an insider shared.

“There are rumors this ex-staffer has been offered millions to reveal her secrets in a book or TV exposé and they’re trying to stop that from happening. It would be very damaging – this maid knows a lot of secrets, she knows all about the tension between Meghan and Kate and how Meghan has driven a wedge between Harry and William.”

“They are very different women despite their similar circumstances. Meghan is an extrovert whereas Kate is quite shy,” an insider shared with the UK’s Daily Telegraph. Some even claim that things are pretty rocky at the Kensington Palace as Meghan is apparently waking the staff at 5 am. “Meghan can be a tough boss,” tells the source. “She’s very strong-willed, can be abrupt and tends to micro-manage because she likes control. Given the royal staff have long done things their way and in line with what the Queen likes, it’s been very difficult to have a foreigner come in and change everything. So it’s certainly caused some tension.” 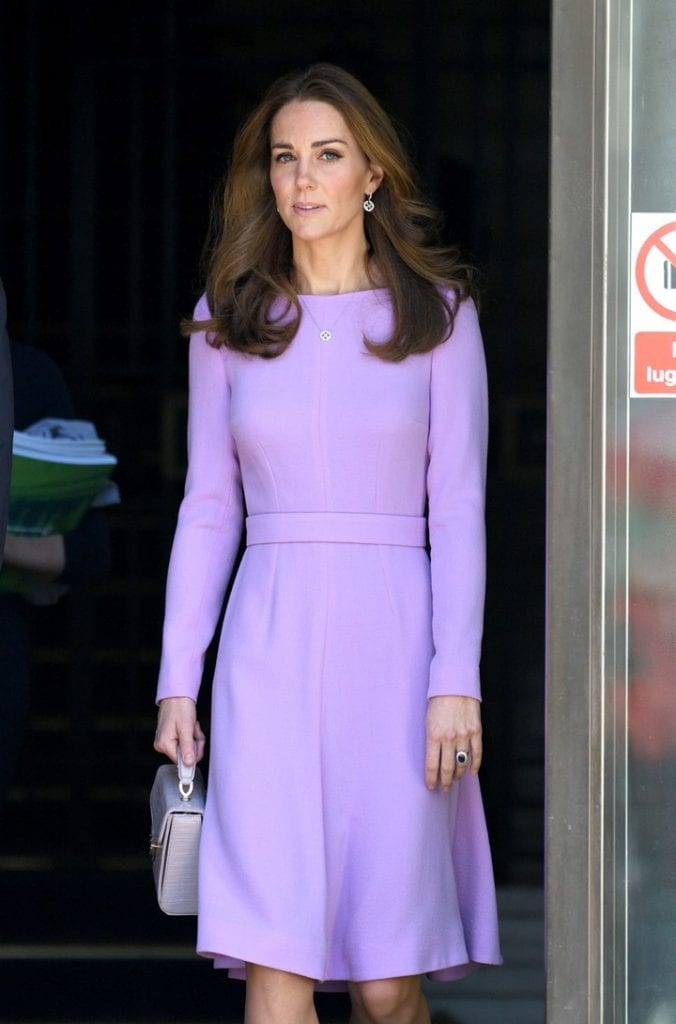 Some other insider claims that Meghan went from an innocent foreigner to a mean diva within months. “She’s ripping up the rule book and rewriting her role like she’s the star and her position is a part in a Hollywood movie.”

It was also reported that Kate burst into tears after Charlotte’s bridesmaid’s dress fitting for Harry and Meghan’s May wedding. “Kate had only just given birth to Prince Louis and was feeling emotional,” a source shared with the Telegraph.

Kate and Meghan are very careful not to express contempt for each other in the public. Last week Kate was overheard telling a fan she was “absolutely” excited about Meghan’s baby. “It’s such a special time to have little kiddies,” she shared. “A cousin for George and Charlotte, as well, and Louis. It’ll be really special.”

But, things are different behind closed doors. There are rumors about Kate’s fourth pregnancy, which will not sit well with Meghan since it will cast a shadow on her own pregnancy. 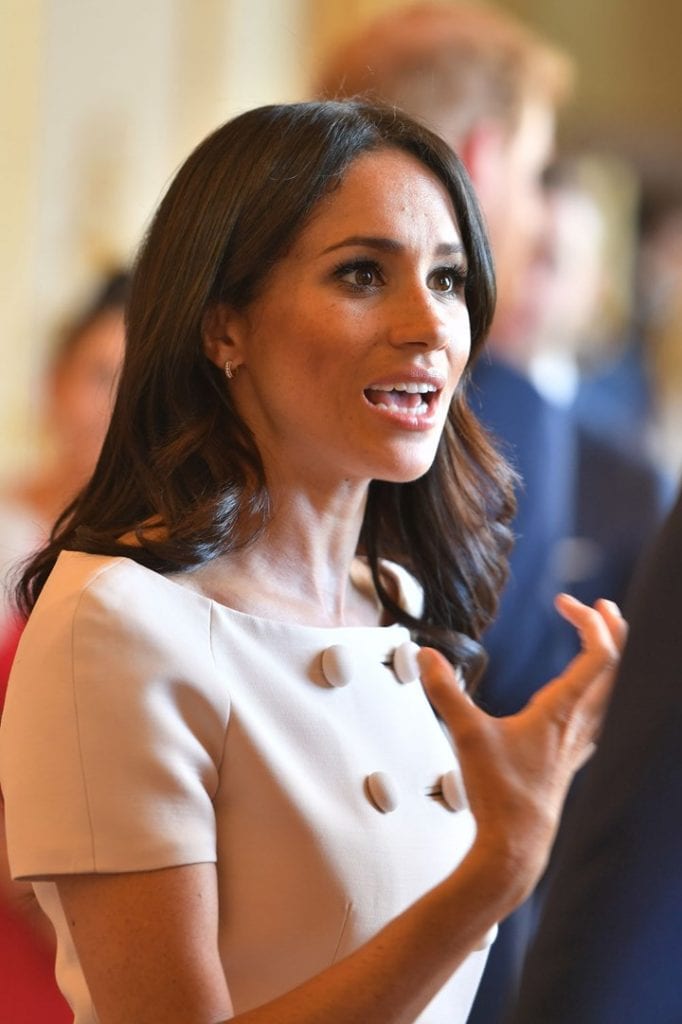 Kate is not the only one mad about Meghan. Her personal assistant Melissa Touabti quit after just six months, and the Queen is also not very happy after Meghan asked to wear an emerald tiara to her wedding instead of the one offered by the 92-year-old monarch.

About the move, “The initial plan was for Harry and Meghan to move out of their cottage in the grounds of Kensington Palace and into one of the main apartments,” a source told The Sun. “But there’s been a bit of tension between the brothers.” The decision to have George and Amal Clooney as godparent didn’t work in Meghan’s favor since she was reported to be a social climber, and this looks like such a move.

Regarding their feud, William and Harry commented on the situation. William laughed:  “Oh, yes!” Harry continued: “Working as a family does have its challenges, of course, it does. But we’re stuck together for the rest of our lives.”

Problematic Skin? Natural Solutions You Might Not Know About