What Has Princess Diana’s Astrologer Predicted for Baby Sussex?

Penny Thornton, who was Princess Diana’s astrologer, is the founder of astrolutely.com. She has revealed her predictions about Baby Sussex, Meghan Markle and Prince and Harry’s first baby. Penny has revealed what is written in the stars for the baby who is expected to arrive soon.

In an interview she gave to People, Penny Thornton revealed that Baby Sussex will be unconventional, quirky and will be its own person. She claims that this is closely connected to how the Duke and Duchess of Sussex feel about themselves. The royal couple wants to develop a very different role for themselves. 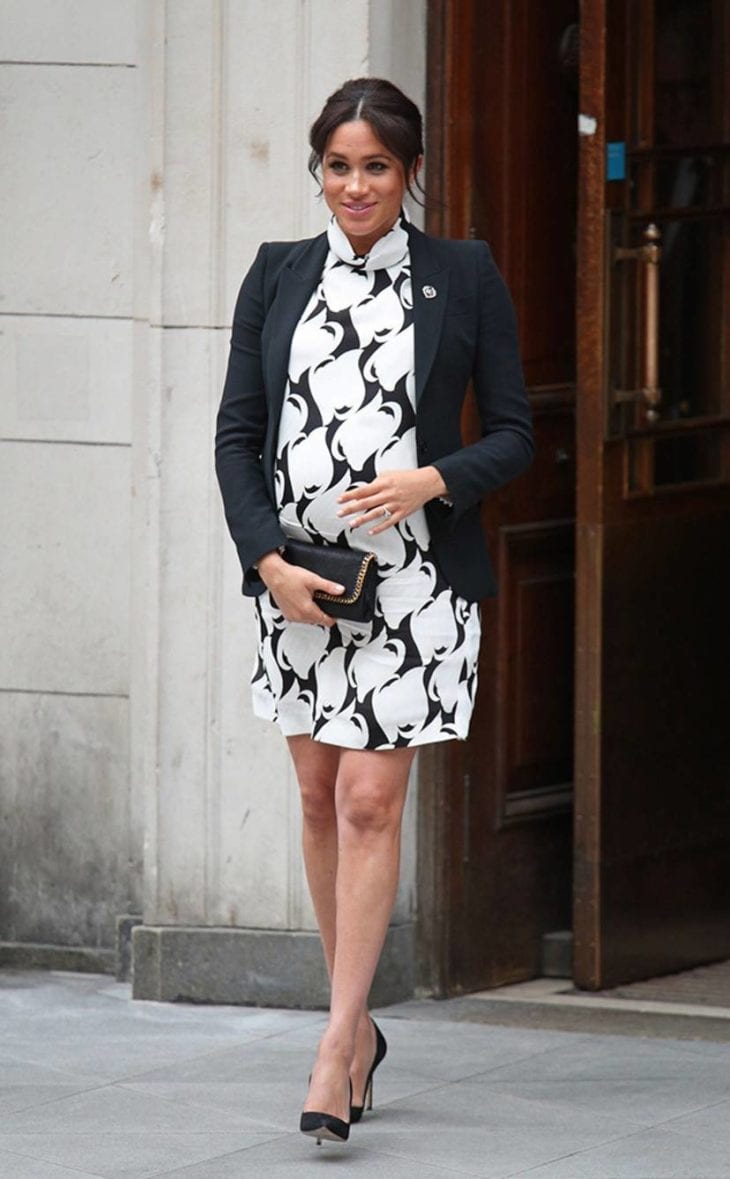 Baby Sussex is due between the end of April and early May. Hence, Meghan and Harry’s baby will be a Taurus, just like Queen Elizabeth II and Prince Louis, the Duke and Duchess of Cambridge’s youngest son. Penny predicts that Baby Sussex and Prince Louis will be ‘kindred spirits.’

Moreover, Penny predicts that Baby Sussex will be very experimental, non-conformist, bright, and won’t fit into any template.

However, Prince William will probably miss the birth of his niece or nephew as he will be visiting New Zealand on behalf of the Queen. The Kensington Palace announced this yesterday saying that the reason for the visit will be honoring the victims of the Christchurch mosques terrorist attack. On March 15, 50 people were killed when a lone attacker opened fire at two mosques during Friday prayers. 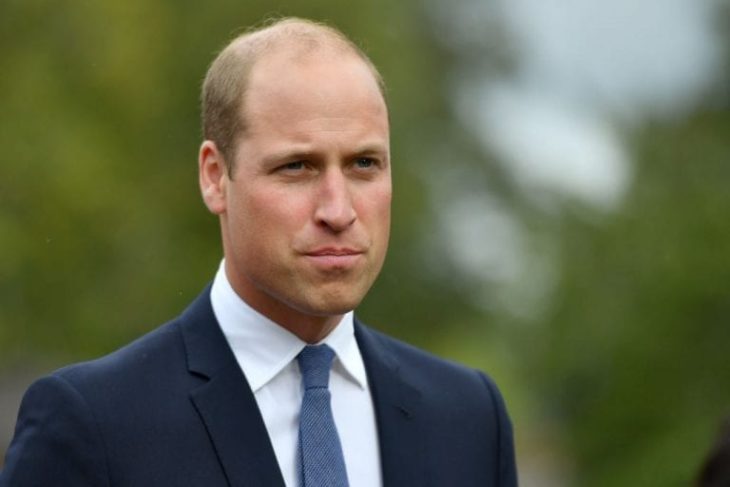 Prince William will go on this trip to meet the people who have been affected by this terrible attack. He will also pay tribute to the compassion and solidarity that the people of New Zealand have shown since the tragedy.

There hasn’t been any official date for this trip, but it is very likely that Prince William won’t be in the country when his niece or nephew will be born. This would be Prince William’s second nephew or niece, as he is already an uncle to Pippa Middleton’s son, Arthur Michael William. 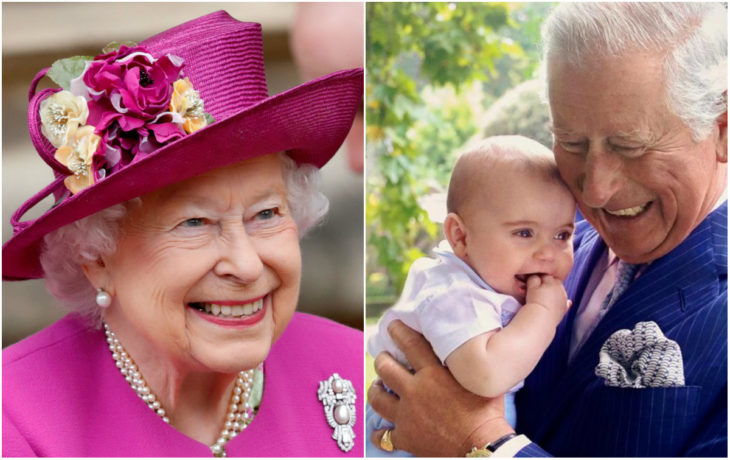 The due date of Baby Sussex isn’t confirmed yet, but it is possible that the baby could arrive on the Queen’s birthday, April 21. It is believed that the royal arrival date will be April 21 to 24. Other popular dates are April 14, 15 and 27. Megan can also give birth to Baby Sussex on the birthday of Prince Louis, April 23.