When was the last time Meghan Markle and her brother saw each other?

We all know about the Markle family drama. Samantha is attacking Meghan on social media, her father Thomas is handing Meghan’s letters she wrote him to the media, and Thomas Jr. expressed his disappointment when he wasn’t invited to the royal wedding.

When was the last time Meghan and Thomas Jr. saw each other?

They last saw each other on their grandmother’s funeral over eight years ago. People were shocked when they learned that was the last they saw of each other, since everybody assumed they had a stronger bond, with him being the older brother. But the distance was there between them all along. Thomas Jr. was a teenager when Meghan was born, and Meghan moved to Toronto, Canada in 2011 to pursue her acting career.

Thomas Jr. sent a letter to Prince Harry the night before the wedding, telling him how Meghan isn’t as nice as she seems, and that Hollywood glamour can ruin people. However, when the letter was proven fake, the public wasn’t crazy about the step-brother and step-sister of Meghan.

Samantha is causing a lot of trouble for Meghan on social media, mainly Twitter. Ever since Prince Harry and Meghan Markle announced their engagement, Samantha hasn’t stopped attacking Meghan on Twitter.

What is the reality? 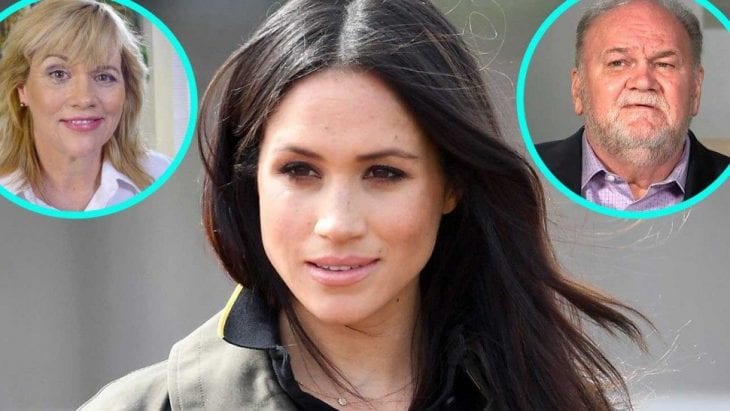 From what we have seen so far, Meghan has given her best to try and repair her relationship with her family, but they just won’t budge. There could be some truth to what her family is saying about Meghan, but that still doesn’t justify that they are making money of dragging Meghan’s name through the mud. And seeing how they are the one causing all the mayhem, we just have to side with Meghan on this one. But we have high hopes of Meghan and Thomas Jr. burying their hatchet since he isn’t the main problem in this story.

Can things be repaired? 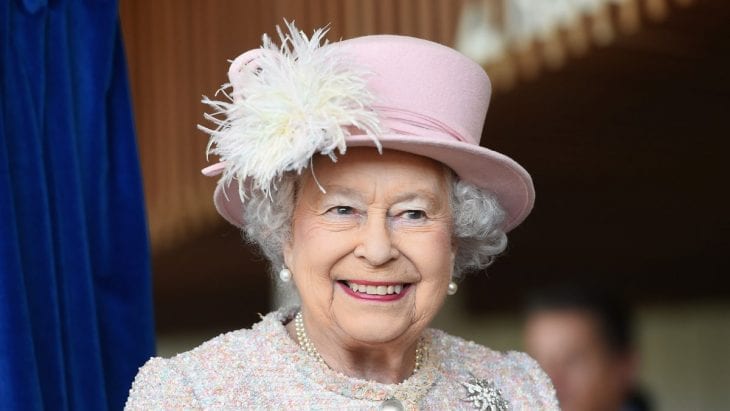 Meghan has refused the Queen’s help regarding her family situation. She did try to make amends with her family, but it is a little difficult for her since she is now a part of the royal family, and the way of communication is a little limited. However, for the sake of both Markle and the royal family’s life, we hope that things will come to an end fast. Dragging the situation and never resolving it can cause bigger problems in the future.

Life With Depression – How To Fight It