You Want To See the Royals in Person? Here is Where You Can Find Them…

If you believe that your chances of running into a member of the royal family in person aren’t that good, we are here to point out few places where they are frequent, that could improve your chances.

We’ve put together a list of the places members of royal family visit the most, so if you would like to see them, here is where to go on a trip.

Most of the royals are very health-conscious and although they have chefs, some of them like to do their own grocery shopping. Meghan Markle and Prince Harry are one of them. It is well known that Duchess of Sussex is a big fan of Whole Foods.

Across the street from The Kensington Palace, there is Whole Foods that Duchess loves to visit. As a matter of fact, it was that Whole Foods that confirmed their relationship, since reporters snapped several pictures of her leaving the supermarket before entering the palace, when they first started dating.

Another famous member of royal family and another Duchess, Kate Middleton, also likes to do her own grocery shopping, and she usually does it in Waitrose supermarket.

In April, 2018, she was photographed loading up her Range Rover with things she bought, right before people noticed her walking through the aisles of Waitrose store in Norfolk, England. And that wasn’t the first time she was seen there.

Right Across the street from Queen Elizabeth II’s full time residence, there is the historic hotel, The Rubens, which offers a variety of restaurants. Prince William and Prince Harry love one of the cakes from there, as a matter of fact, it is their favorite. 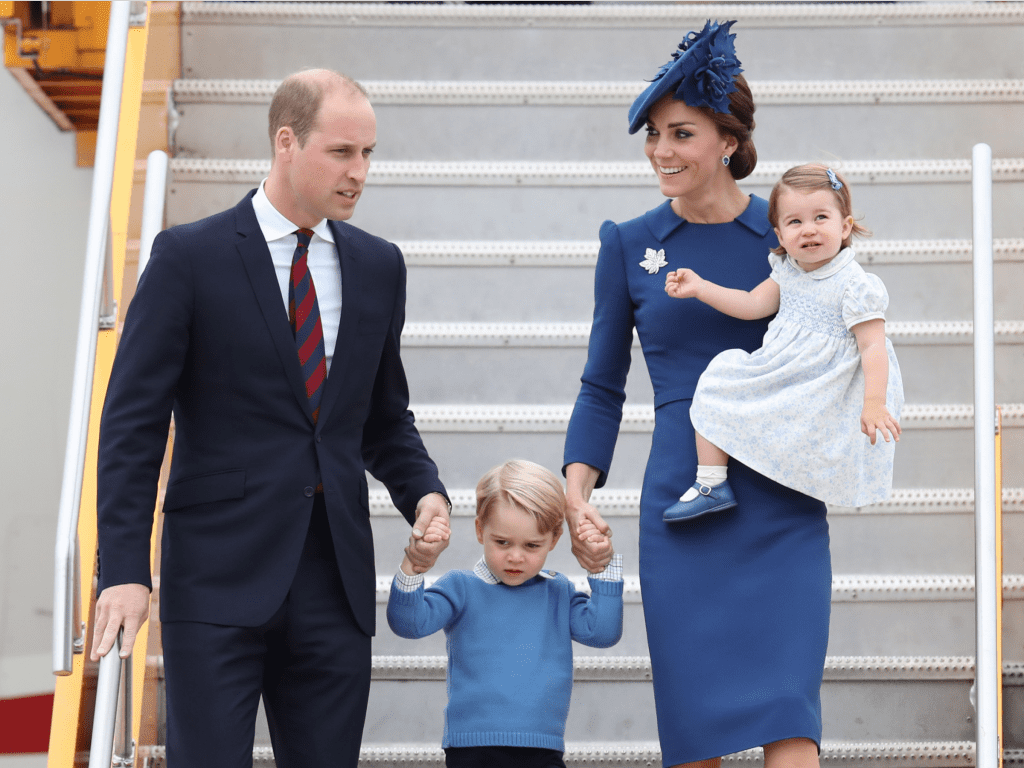 Most of the females love shopping, and Meghan Markle and Pippa Middleton aren’t exceptions. Shopping district called King’s Road and Sloane Square, which is located in Chelsea and filled with high-end boutiques, is where both of the ladies love to go. Occasionally, Duchess of Cambridge is guest there too, since she can shop for her three children in Trotters children store located in the district.

Contrary to the name, the KX Private Members Health Club is open to non-members too. It is known that Prince Harry holds a membership to their gym, spa and restaurant, and so does probably his wife. So, while enjoying a day at the club, you can possibly spot the Duke and Duchess of Sussex. 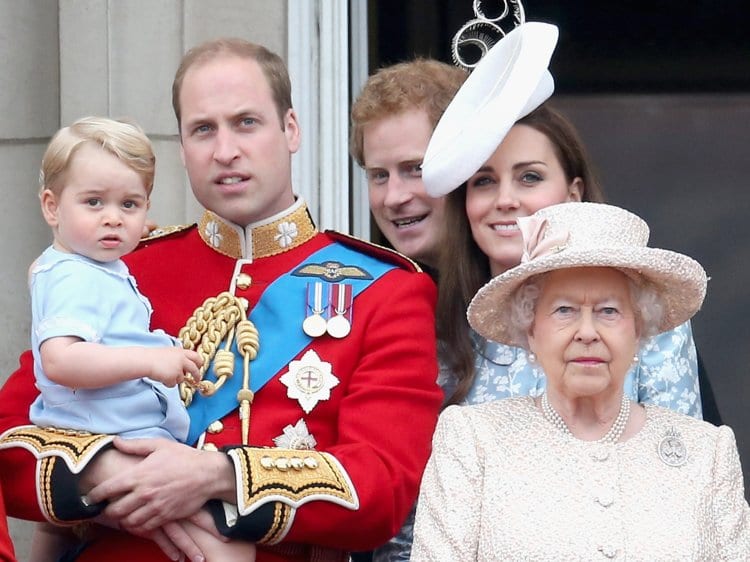