Everyone wants to make changes in their looks from time to time, and royals are no different. Even though it is difficult to imagine royal women without their signature hair colors, Meghan Markle had highlights, the Duchess of Cornwall was a brunette, and Sarah Ferguson wasn’t always a redhead. 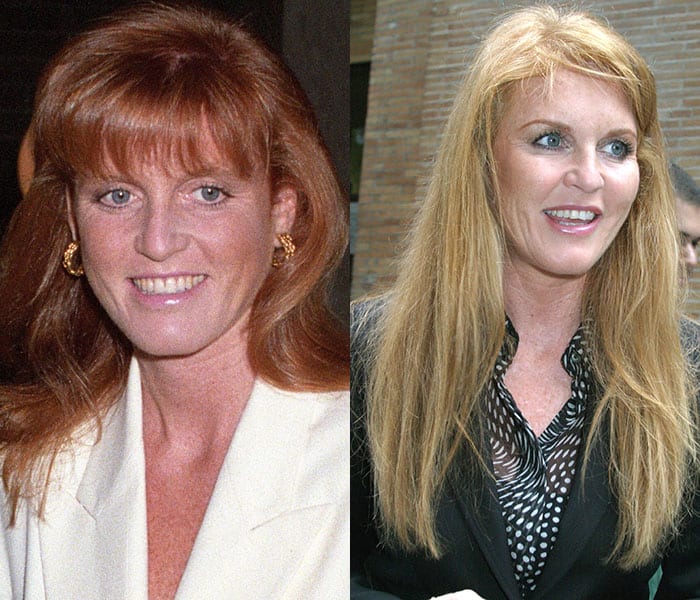 Sarah Ferguson’s signature look includes her gorgeous red hair. However, in 2004 she experimented a bit and dyed it much blonder. Luckily, it wasn’t for long, and she returned to being a redhead. 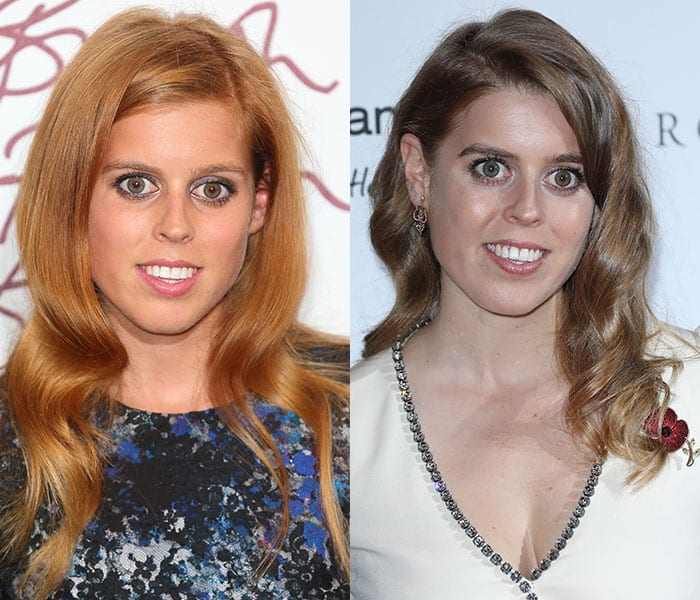 Princess changed her trademark red hair, just like her mother. This year her hair is darker, more toned-down and looks more natural. 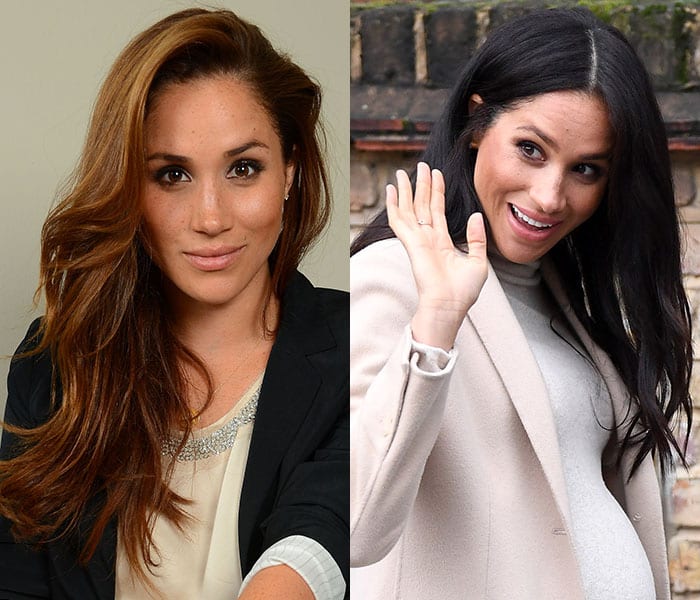 Meghan’s hair is now dark and glossy, but it wasn’t like that all the time. In 2012, she added some subtle light brown highlights, which gave her a more sun-kissed look. 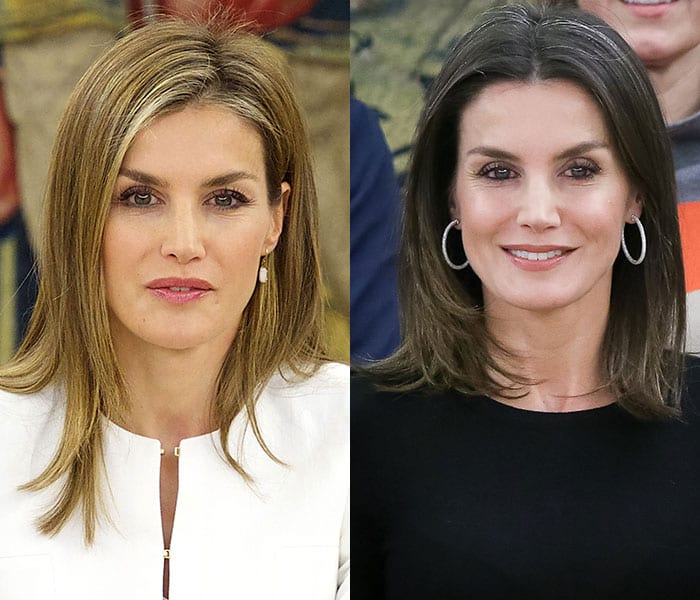 Queen Letizia loved having highlights that gave her hair a subtle caramel hue. However, she recently dyed it much darker, creating a more sleek and business-like look.

When she got married to Prince Edward, the Countess of Wessex had brown hair, but now 14 years later she’s gone blonde.

The Duchess of Cornwall 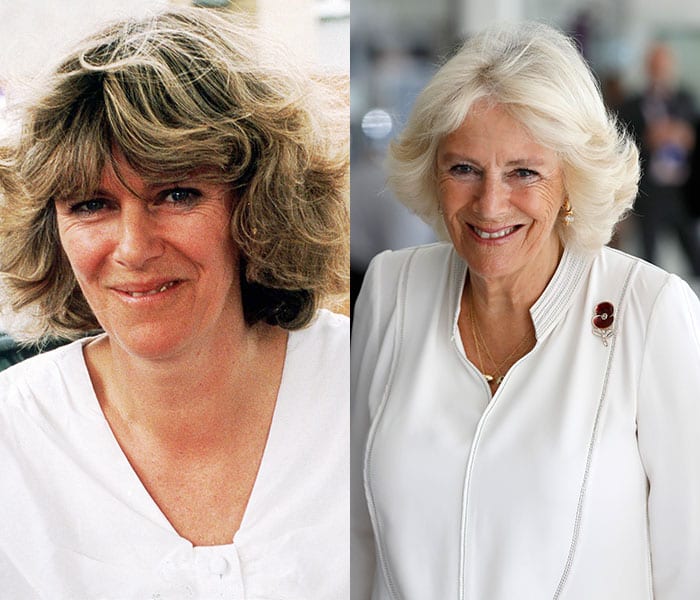 In 1991, Camilla was a brunette with odd highlights, but in 2001, she changed her look completely, dying her hair blonde. 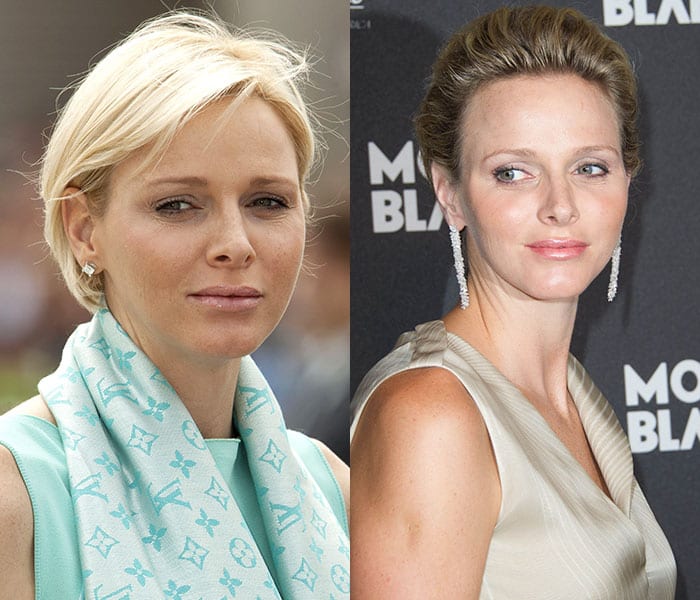 Princess Charlene looks good both as a brunette and as a golden blonde. 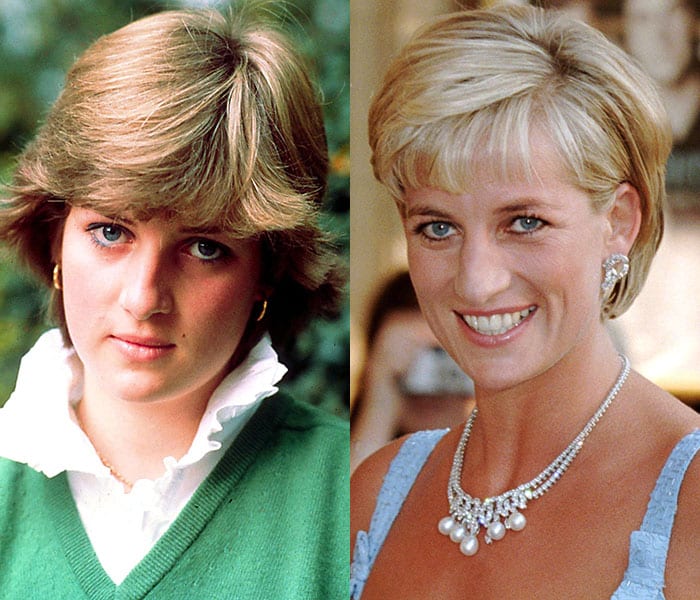 When Princess Diana first became famous, she had natural light brown hair. Over the years, she experimented a bit and switched it to a platinum blonde shade. 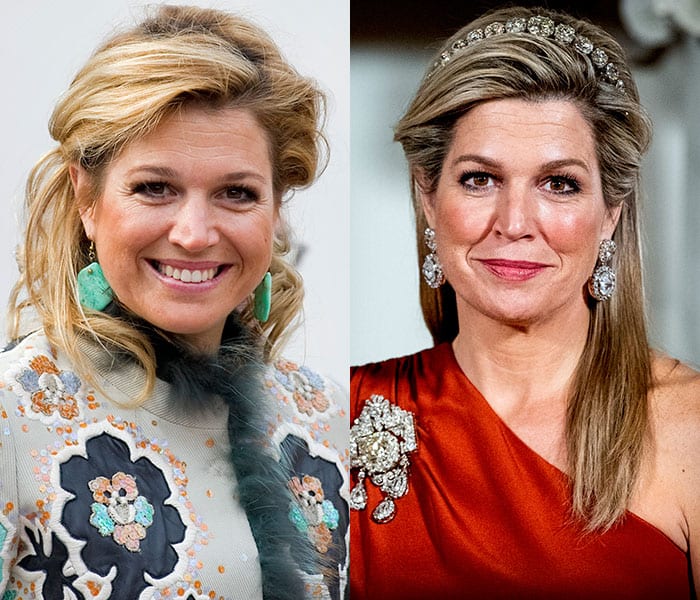 When Queen Maxima first joined the Dutch royal family, she had bleach blonde hair. However, she later dyed it darker, which made her look more mature. 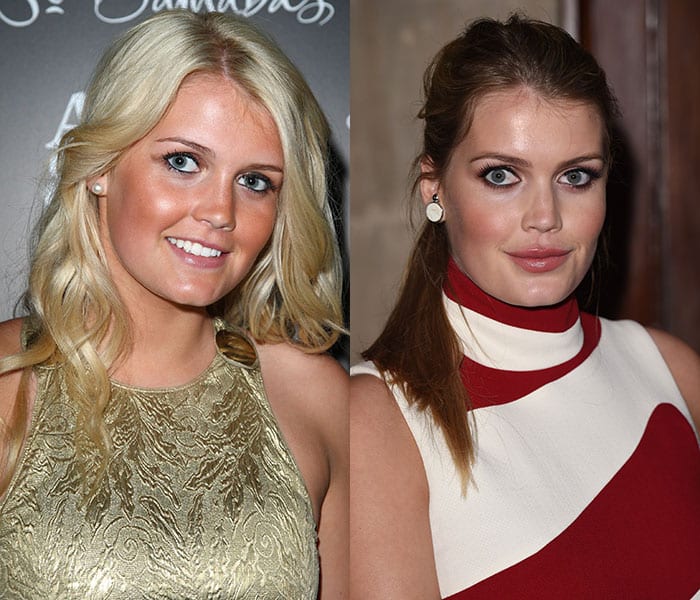 Lady Kitty Spencer looked stunning with her white-blonde curls. In 2016 she decided to make a change, dying her hair dark brown. However, she didn’t seem to like it since she went back to being blonde.

How to lose weight the healthy way

What Are Keyloggers And How Do They Work

2020 Horoscope – The Year For Remembering