What Happened With Meghan Markle’s Pantyhose?

It’s the Remembrance Week, and this weekend Meghan Markle appeared for the first time for the occasion alongside her royal family members. We will be focusing more on the event that happened at the Royal Albert Hall this Saturday, which was the Remembrance Royal Service. 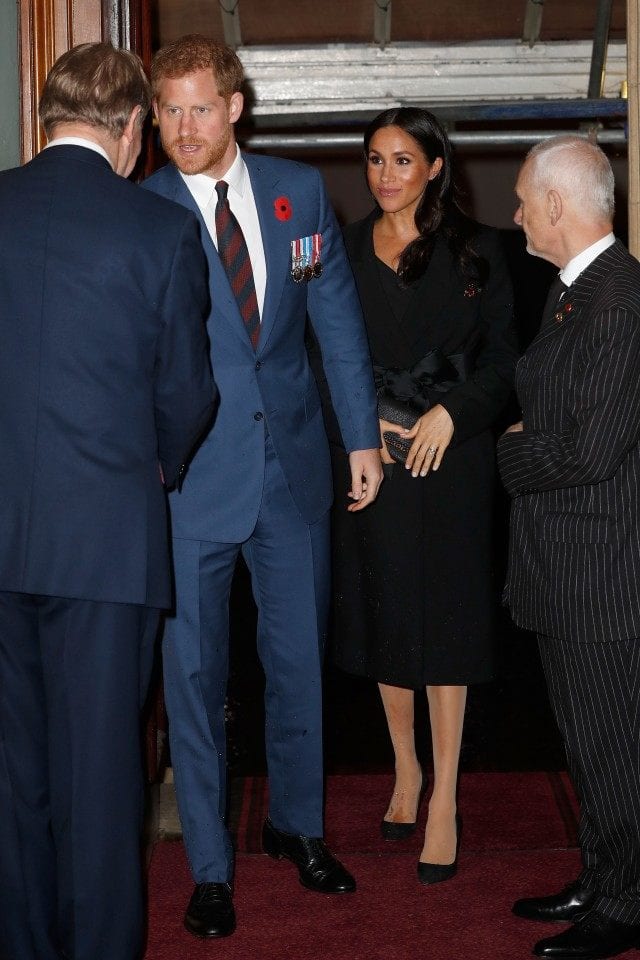 She accompanied her husband, Prince Harry, Queen Elizabeth, Kate Middleton, Prince Charles and Camila, Duchess of Cornwall amongst the other royal family members.

She and Duchess of Cambridge wore the almost same look, a black coat/dress with a black heal. What was distinguished between these two looks was Meghan’s black bow on her Stella McCartney dress, which covered her baby bump, and the weird-looking pantyhose she had on. 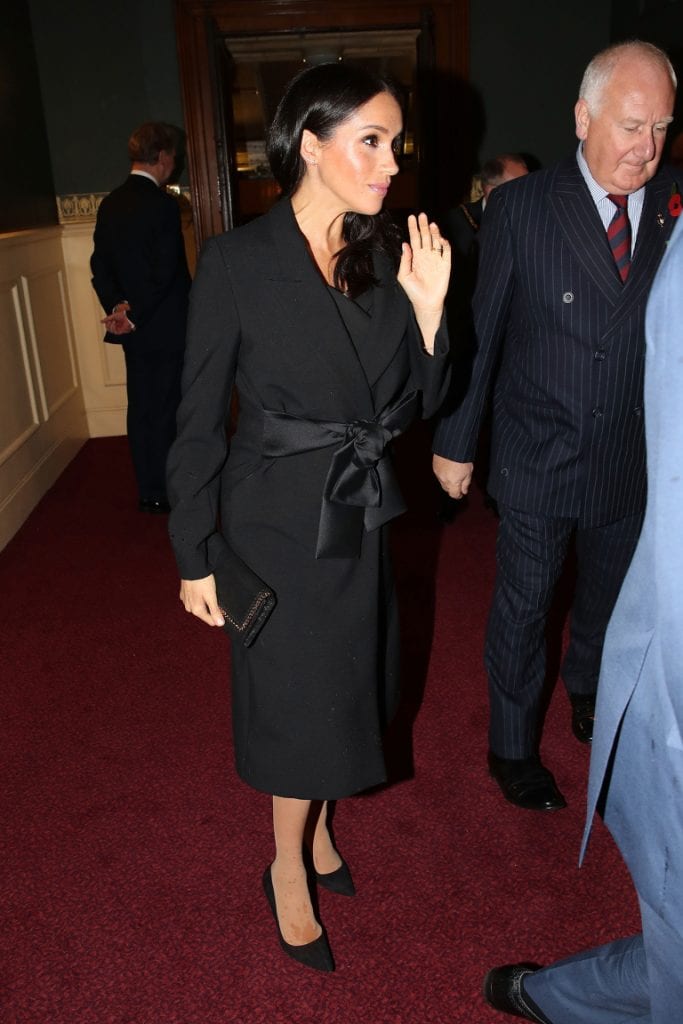 We are not sure what happened to Duchess of Sussex before appearing alongside her royal family at the Royal Albert Hall. Maybe she spilled a cup of coffee on her legs, or it was something else that made her pantyhose look particularly dirty for this occasion, but regardless of that, Meghan looked pretty amazing for her Remembrance Royal Service appearance. 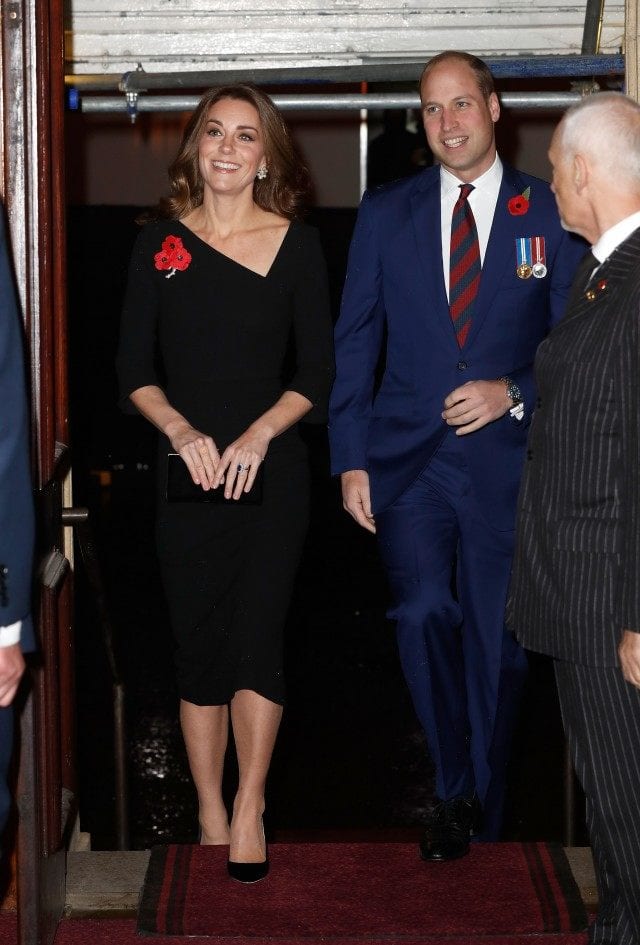 Hey, Guys, This Is How NOT to Compliment Women