Who is working more: Kate Middleton or Meghan Markle?

Prince William and Prince Harry are not the only ones that have royal engagements and royal duties. Their wives Kate Middleton and Meghan Markle also work very hard, and they are the most recognizable current members of the British royal family.

They go along with their husbands on their royal engagements, but they also have royal duties of their own. But which one is working harder? Is it Kate or Meghan? You are going to find out in this article.

Which duchess is working harder? 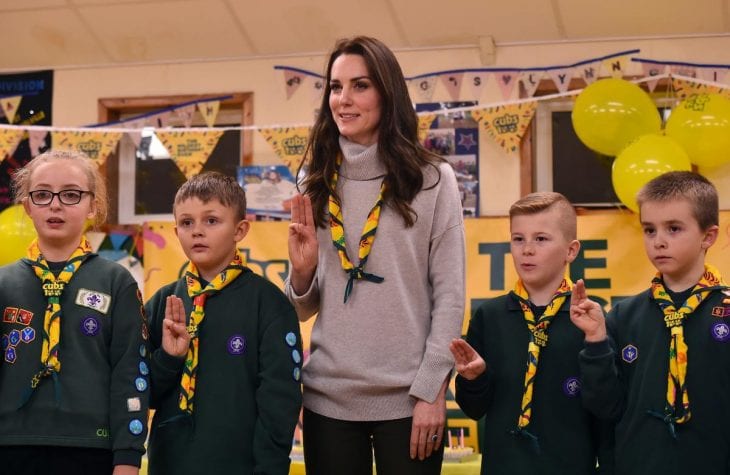 Kate Middleton is known for her enormous engagement with the charity work and all the other royal duties. But in 2018, she went on maternity leave sometime before and after she gave birth to her son, Prince Louis. While Kate was on maternity leave, Meghan accompanied Prince Harry on a few tours and royal engagements, but then she was only his fiancé. And it doesn’t count because she officially wasn’t a member of the royal family.

And what about now, when she is a duchess and she is a member of the royal family? It turns out that the Duchess of Sussex, Meghan went on more events and she completed more duties than Kate Middleton.

We know that Meghan Markle is currently pregnant with her first child, but despite that she managed to complete an astonishing 11 engagements in January, also, she visited many of her royal patronages, like animal charity Mayhew, the National Theatre, and the Association of Commonwealth Universities.

Compared to Meghan, Kate Middleton attended only a few events. And she started working on January 15th and visited only four events till the end of the month. Kate Middleton visited the charity Family Action, the Royal Opera House, King Henry’s Walk Garden, and she went to Dundee with her husband Prince William.

But with the start of February, both Kate Middleton and Meghan Markle were working really hard and did many royal duties.

When will Meghan Markle take her maternity leave? 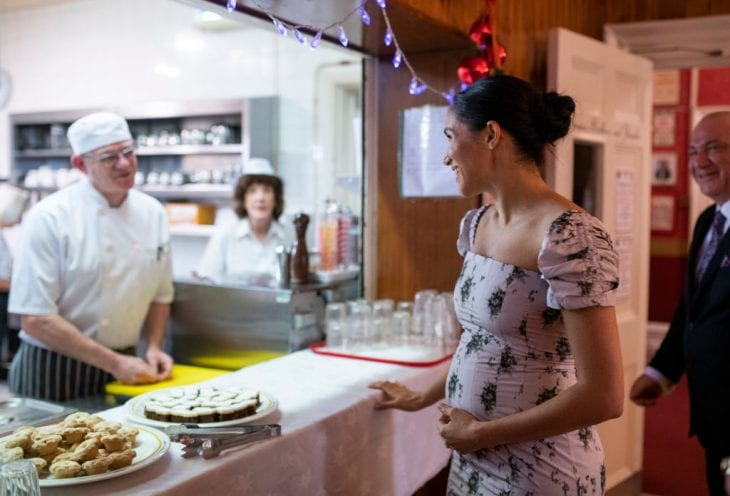 But who is the hardest-working royal of all time? 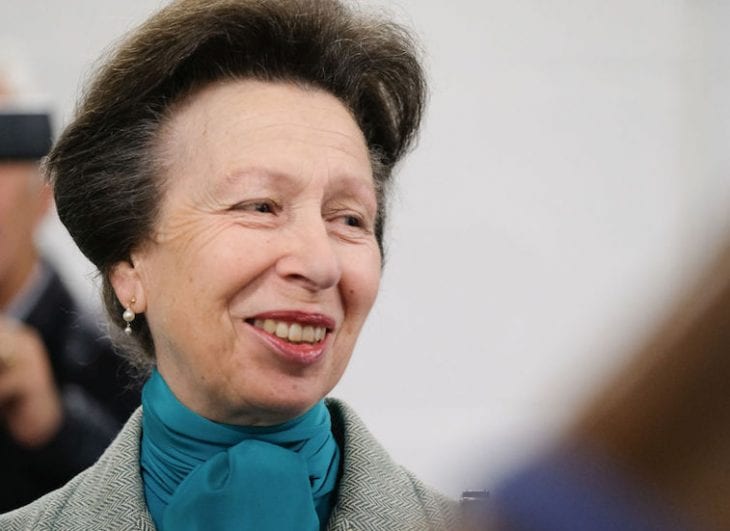 The Duchess of Sussex and the Duchess of Cambridge are very busy with their many royal engagements, but there is someone busier that the two of them. And it’s the daughter of Queen Elizabeth II, Princess Anna.

Every year Princess Anna is the one that is working the hardest. She works more than anyone from the royal family. In 2016 she attended 640, that means that she is going on several events in a day. In 2017 she finished 540 official royal duties, and believe it or not, it was more than Prince William, Kate Middleton and Prince Harry did when combined. In 2018 she had 180 working days, and we believe that she is not planning to slow down anytime soon.

One day when Princess Anna retires what do you think who will be the hardest-working royal, Kate Middleton or Meghan Markle?

10 Things About Portland That Are Actually, Genuinely, Non-Ironically Weird