It’s a slow news week when the biggest stories are about bikini bodies and celebrities without makeup, but this week had some pleasant surprises as well. A certain husband-stealing vixen made some endearing remarks about her family to People, for instance. And friends and families voiced support for one loud-mouthed abusive anti-Semite and one ginger in jail. It might be interesting to do an entire Tabloid Cheat Sheet in code and see if you know who I’m talking about. The fact that this sounds like a good time to me might be reason enough to get out of the house more. Anyway, we rounded up some heart-warming moments and scary tabloid accusations this week for your perusal. Enjoy your sugar-coated 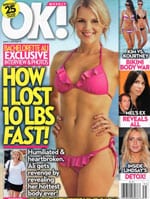 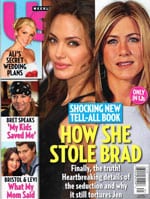 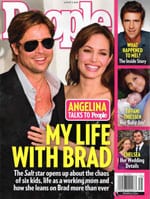 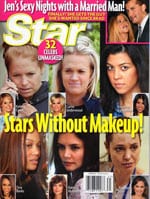 What The Hell Is “Breast Ironing”?