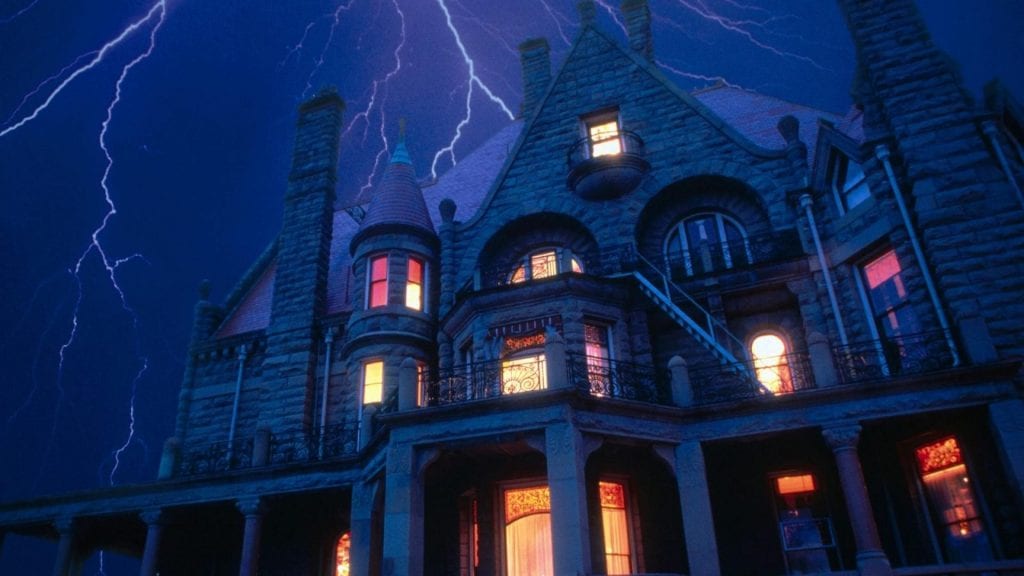 Brad Pitt bought a ‘’vampirish’’ house from Elvira, Mistress of the Dark. He gave $1.7 million for the estate in 1996. 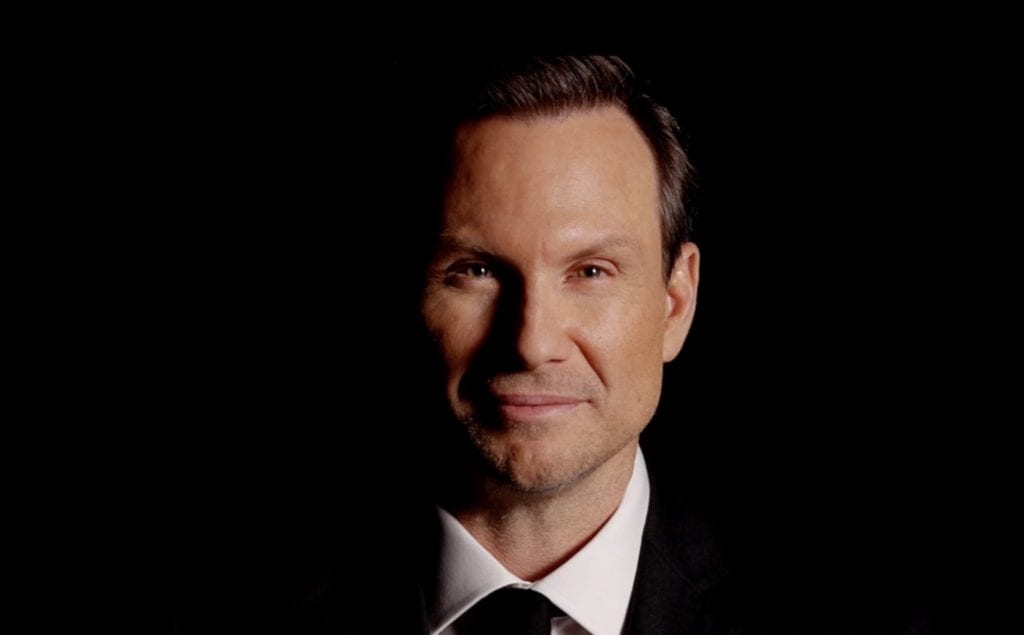 He wanted to play J.D. in Heathers (1988), but the casting director thought he was ‘’too sweet’’ so the role went to Christian Slater. 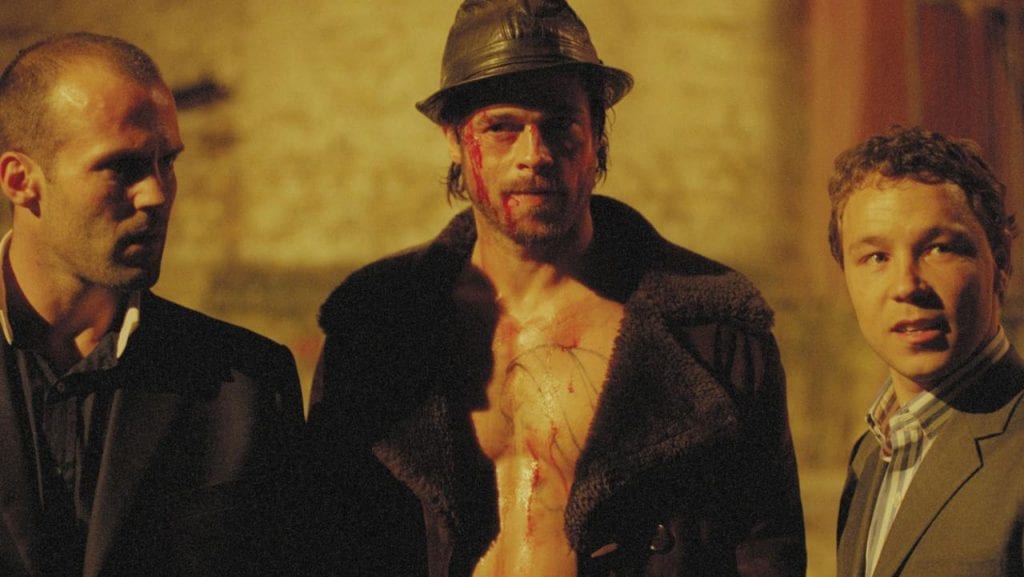 Brad Pitt asked Guy Ritchie if he could be a part of his next movie after seeing Lock, Stock and Two Smoking Barrels (1998). But since Brad couldn’t get a hang of the British accent, Guy Ritchie assigned him the role of Mickey the One Punch Pikey, an Irish fighter, in Snatch (2000). 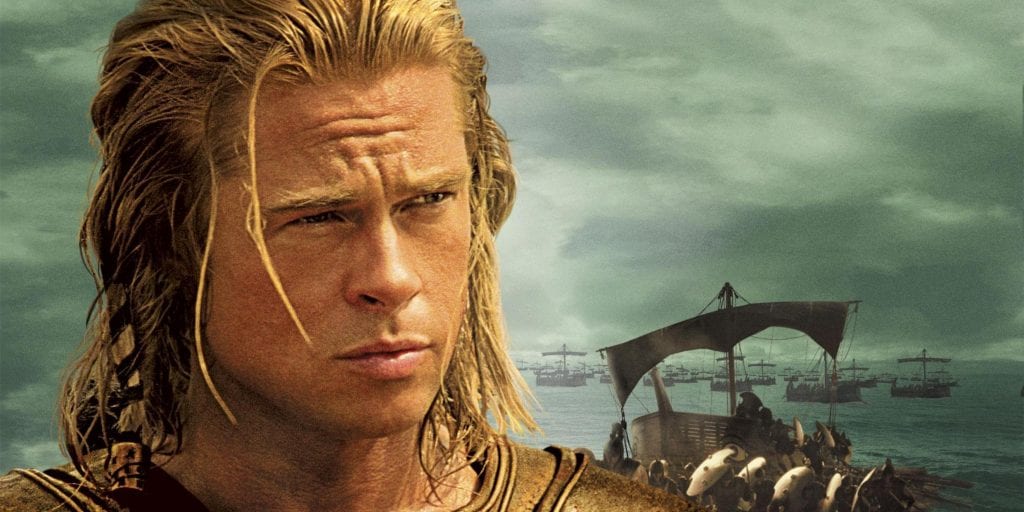 While filming the movie Troy in 2003, he ripped his Achilles tendon. Ironically, he was playing Achilles, and the wound prompted the making of Ocean’s Twelve to be shifted to April 2004.