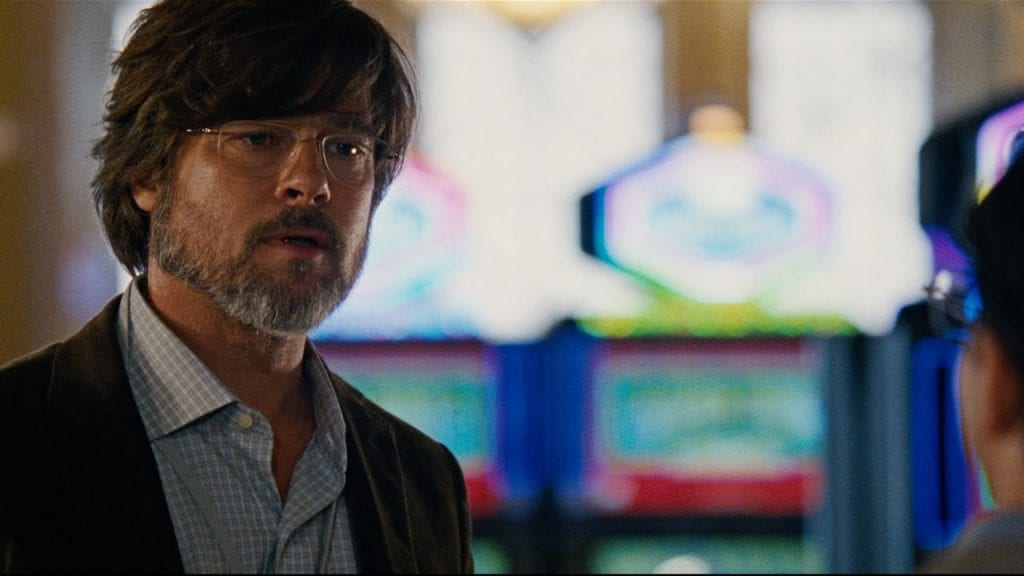 He got a role in The Big Short in 2015, a film which concentrates on the housing market bubble that kindled the 2008 financial breakdown and a group of men who had predicted it all. 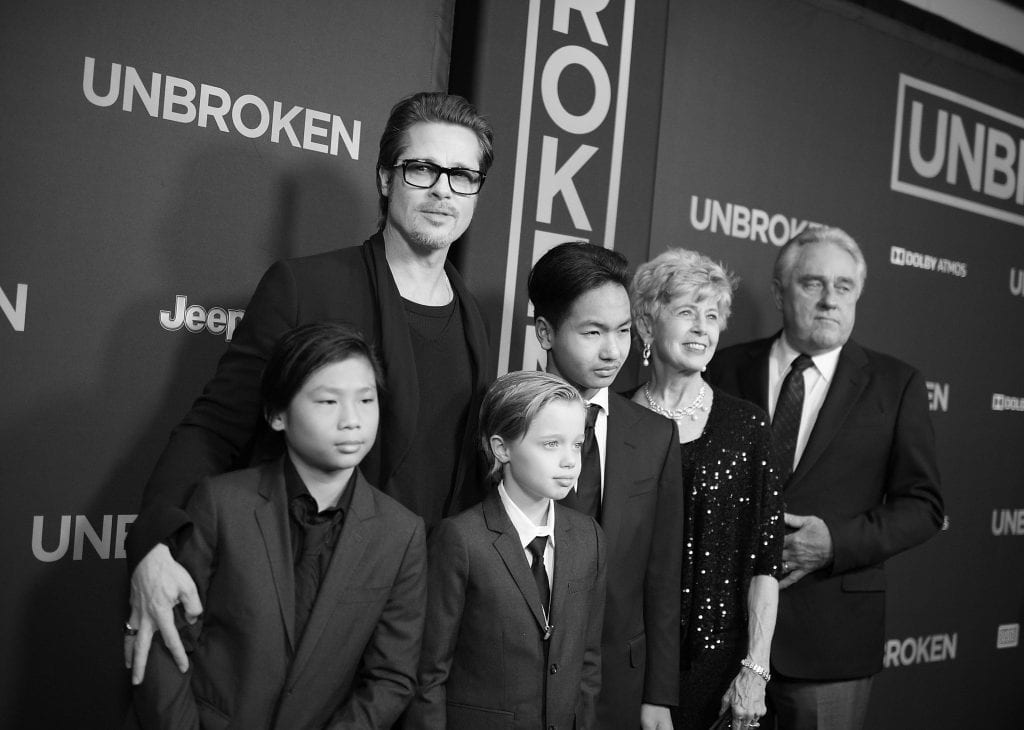 6. Too much for Malaysian confidence 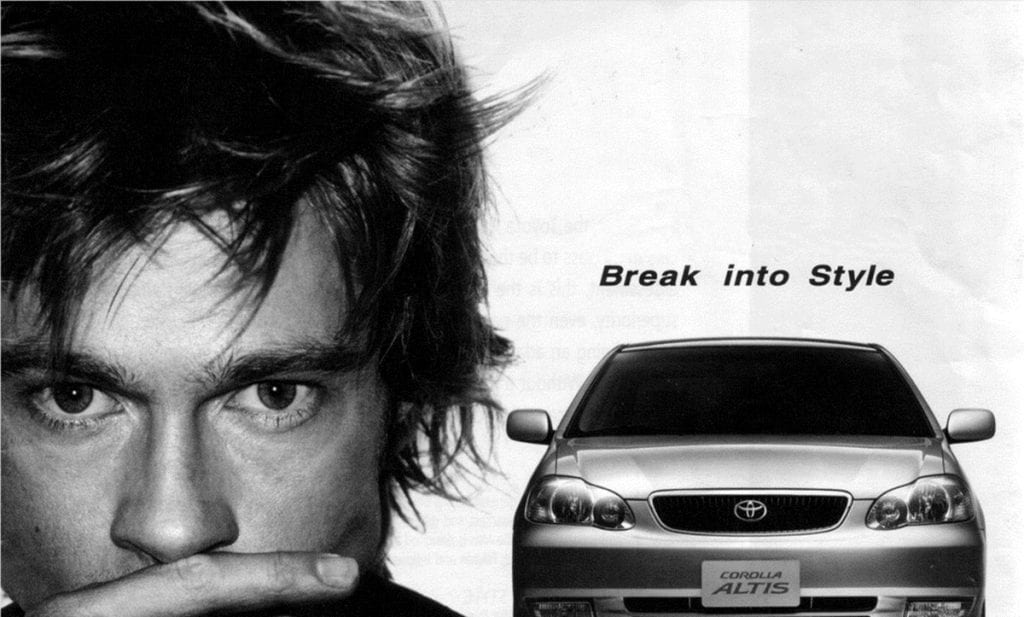 Malaysia forbid Pitt’s Toyota commercial because they felt that Malaysian men will start to feel inferior. 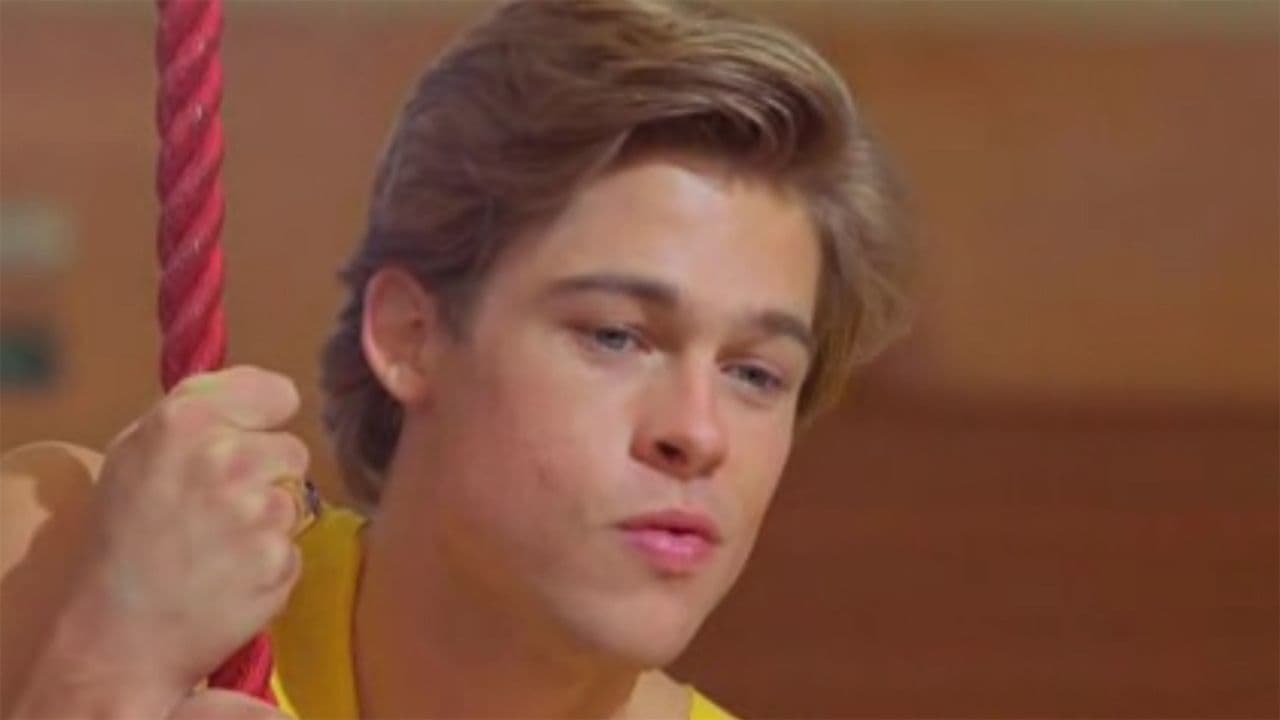 The Dark Side of the Sun (1988), shot in pre-war Yugoslavia throughout the summer of 1988 was Brad’s first acting role. He played a young American taken by his family to the Adriatic Sea to seek a cure for a rare skin disorder.