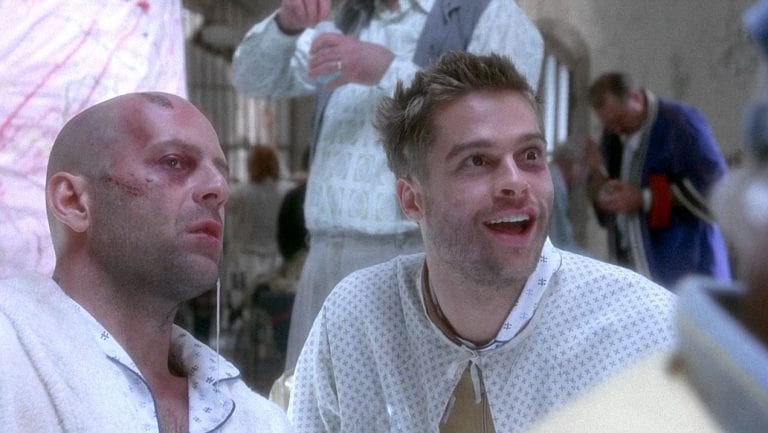 To prepare for his role at Twelve Monkeys, he spent a day at a Philadelphia psychiatric ward in 1995. He won The Golden Globe for the role. 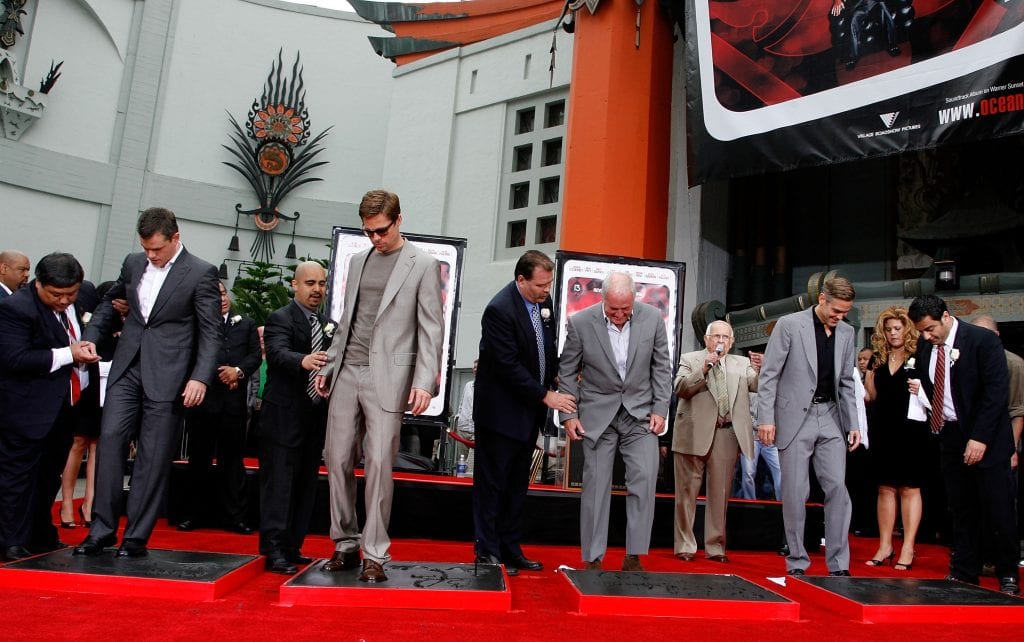 Pitt has his hand and shoe prints in cement outside Grauman’s Chinese Theatre on the Hollywood Walk of Fame. 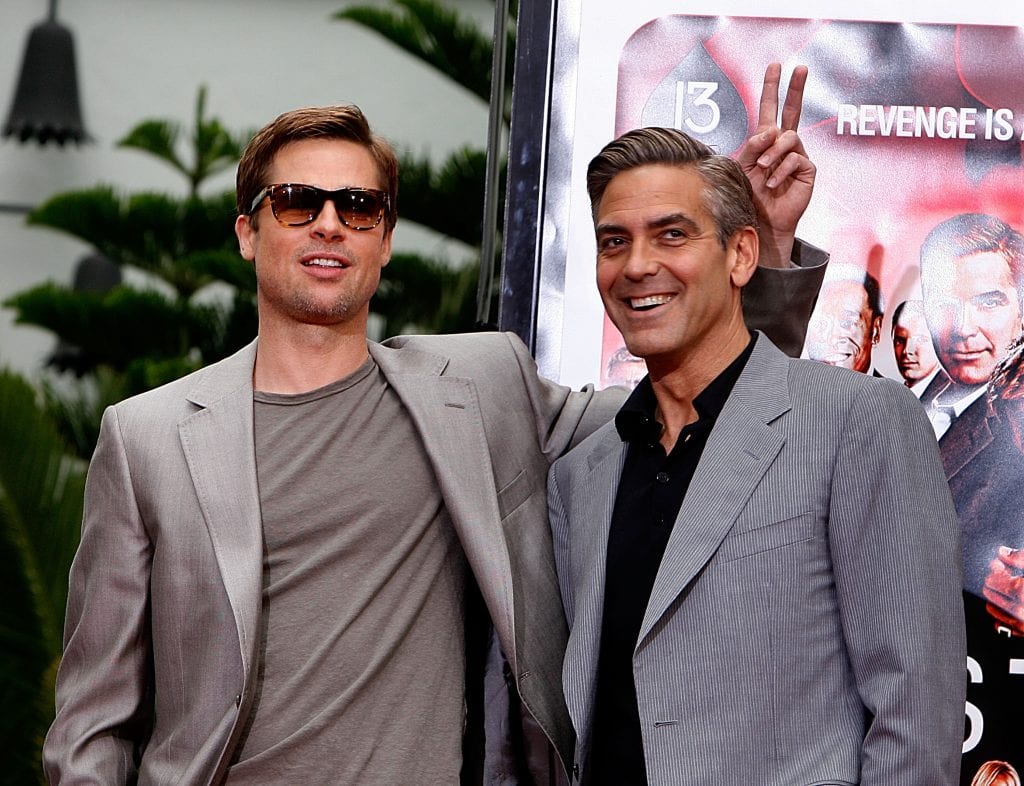 As a joke, Brad said that he and Angelina would marry only when they let George Clooney marry a man. Pitt has given money to support same-sex marriages and objects California law preventing such unions. 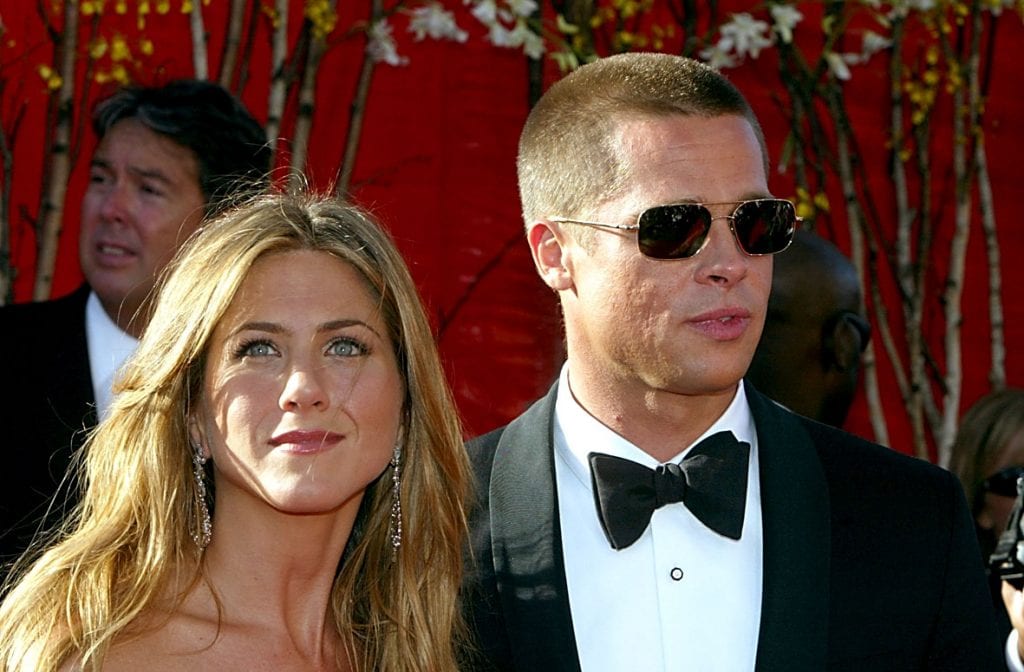 Jennifer and Brad were married for 5 years. Angelina and Brad were together from 2005 but only married in 2014. Two years later, Angelina filed for divorce.