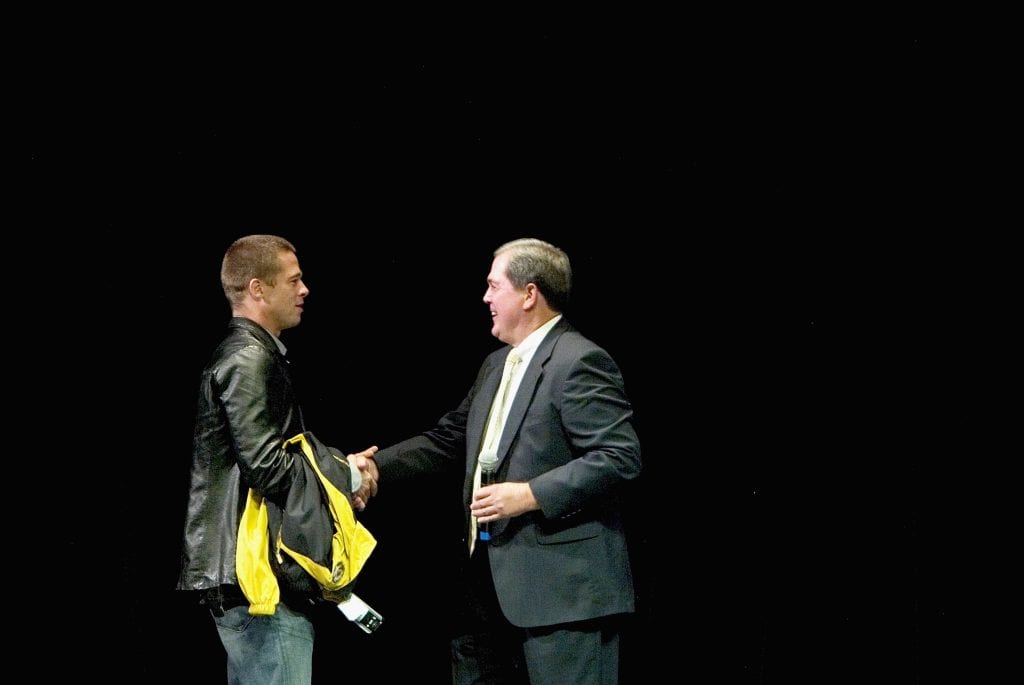 He went to the University of Missouri, and he was a member of the Sigma Chi fraternity. Since he didn’t want to be a journalist, only two weeks to his graduation he left college. In 1986 with $325 in his pocket he went to LA and slept on Melissa Etheridge’s sofa.

18. Starting as an extra 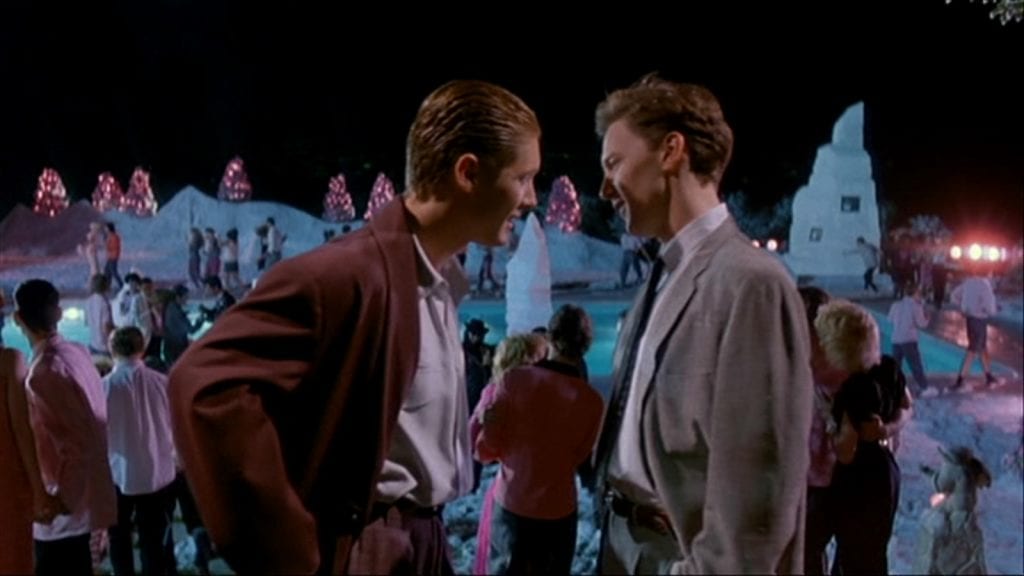 Robert Downey Jr., James Spader, and Andrew McCarthy were the actors in the movie Less Than Zero based on the novel by Bret Easton Ellis. Brad Pitt was an extra in the movie as the preppy guy who got into a dispute at a party. 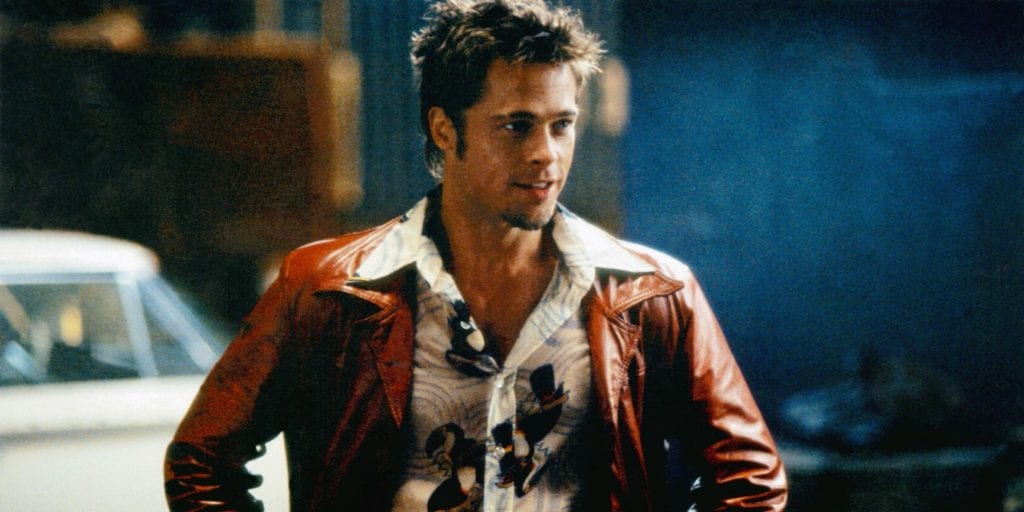 For the portrayal of Tyler Durden in Fight Club, Pitt went to a dentist to have his front teeth cracked. They were fixed after he completed the movie.