Brad and Nicole Kidman were originally cast as Mr. & Mrs. Smith, but Brad decided not to go through with it when he saw that chemistry between him and Nicole isn’t right. When he found out that Angelina is cast to play Mrs. Smith, he engaged on rapidly. 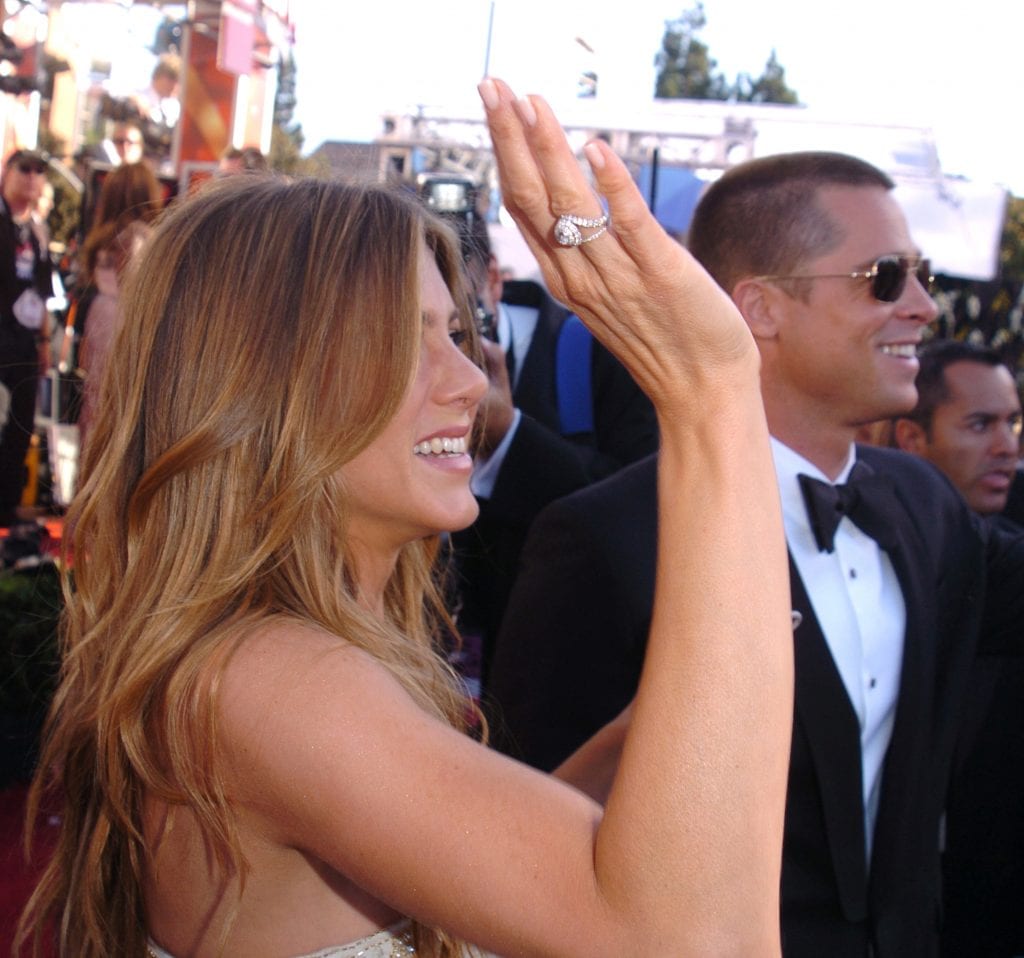 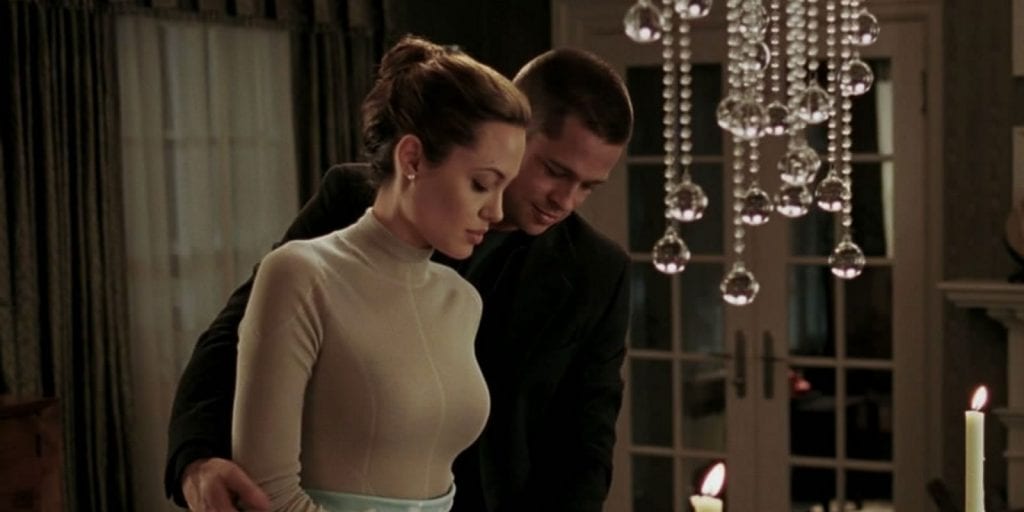 On the set of Mr. & Mrs. Smith, he met Angelina Jolie, who was to be his future wife. The actor was married to Jennifer Aniston at the time. 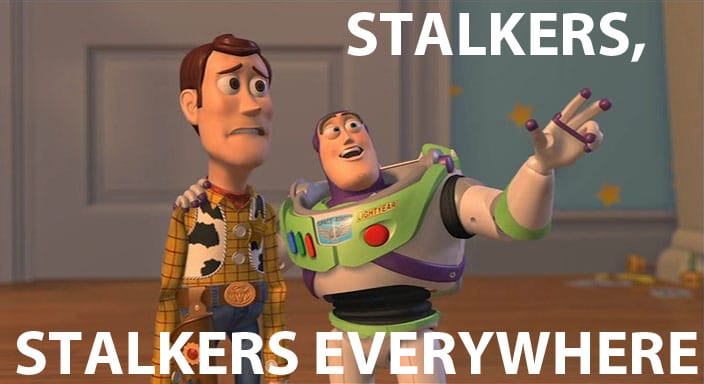 In 1999, Athena Rolando went to Brad Pitt’s home, got in through an unlocked window, put his clothes on and lingered there for 10 hours.  She was 19 at the time, and she got a restraining order that lasted for three years.