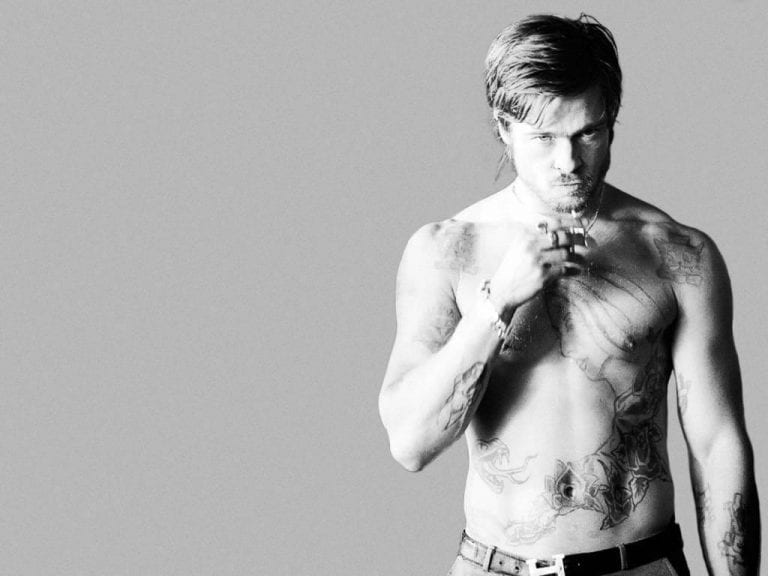 He was the first man to ever be named “Sexiest Man Alive” twice. People magazine gave him the first title in 1994, and later in 2000. 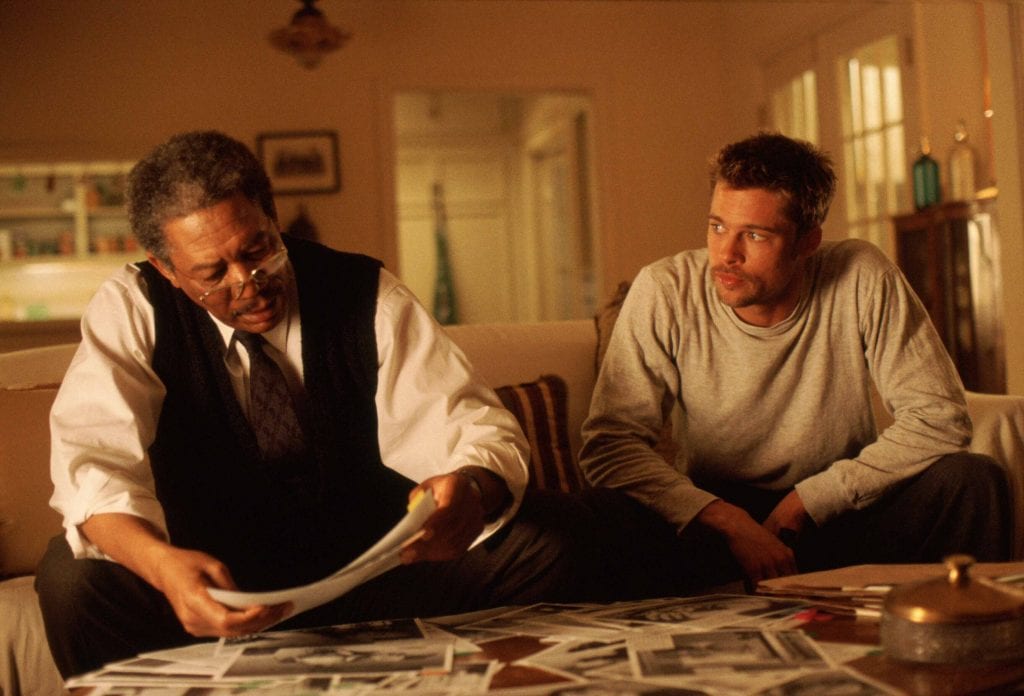 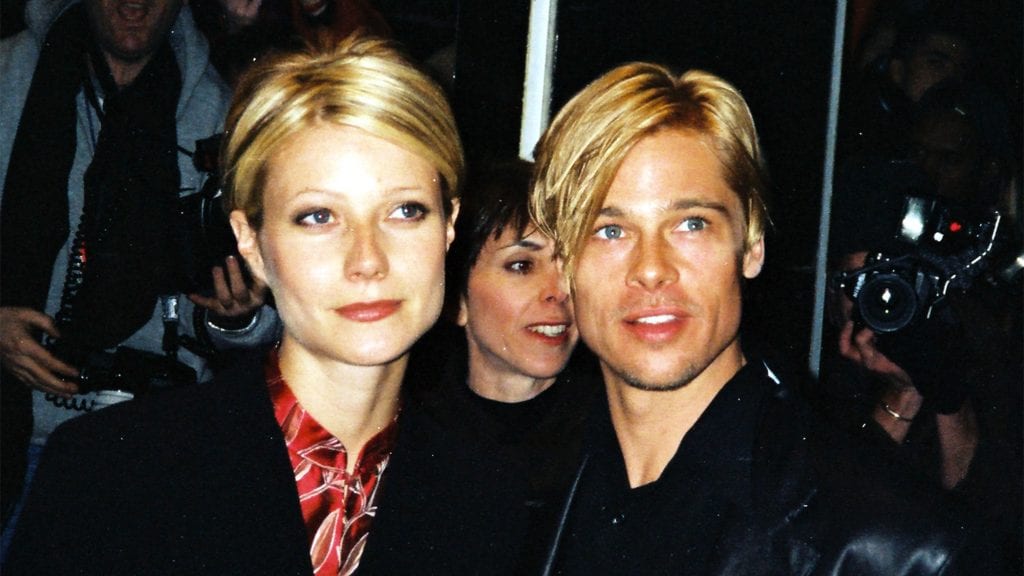 Brad Pitt’s ex-girlfriends include Gwyneth Paltrow, Juliette Lewis, and Jennifer Aniston. Jennifer and Brad met on a blind date, which was set up by their representatives.

Ocean Eleven/Ocean Twelve cast members appeared in several episodes of Friends. Julia Roberts, George Clooney, and Elliot Gould were one of them. Also, Brad Pitt, who played Ross’ college buddy who was a part of I Hate Rachel Club.