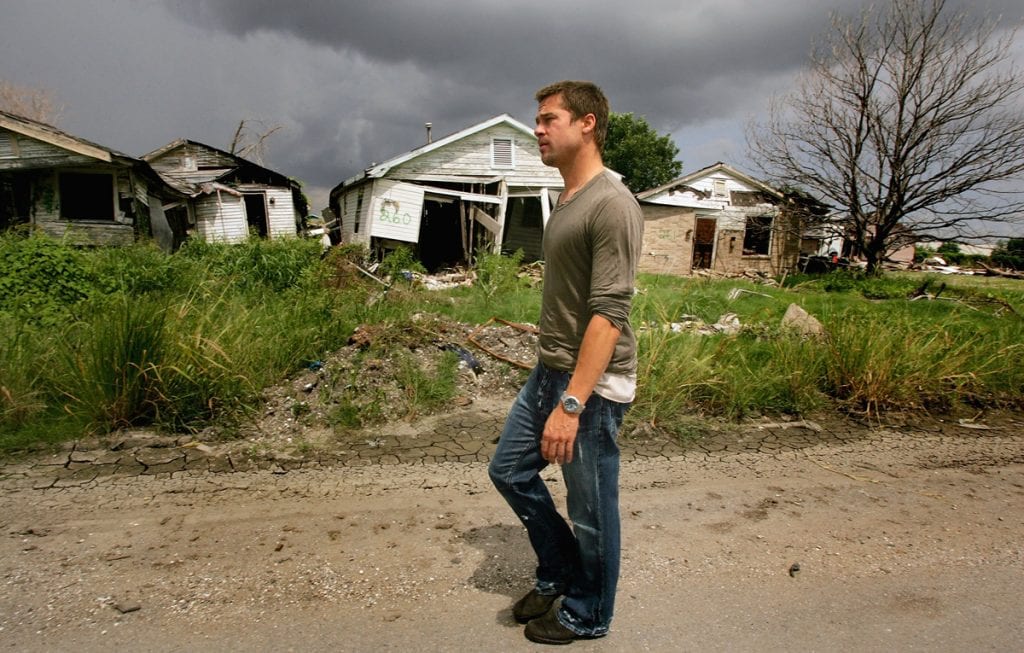 Virgin CEO Richard Branson asked Brad Pitt to help, and Brad visited over 100 orphans afflicted by HIV at a facility run by The Salvation Army in South Africa. He also met Nelson Mandela and considered Mandela’s 46664 campaign, which got the name after his prison ID number. They desired to raise awareness about South Africa’s disastrous AIDS epidemic. After South Africa, he visited Ethiopia on account of DATA, a third-world lobby group co-founded by U2’s Bono in 2004. 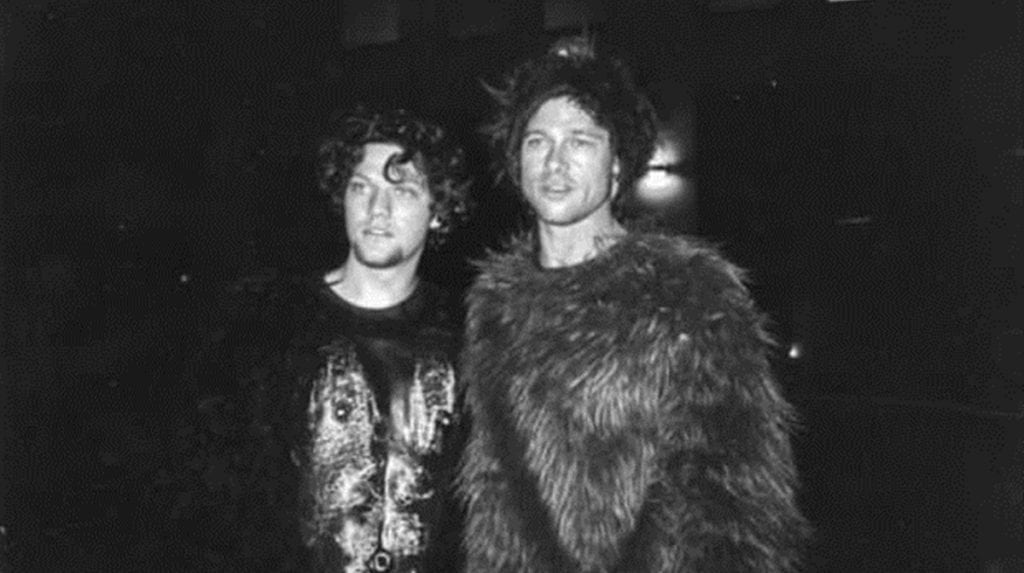 Brad Pitt was a big fan of Jackass, and he wanted to appear in one of the episodes. He did, and he was dressed in an ape costume, but never revealed himself, in order not to ruin the joke. 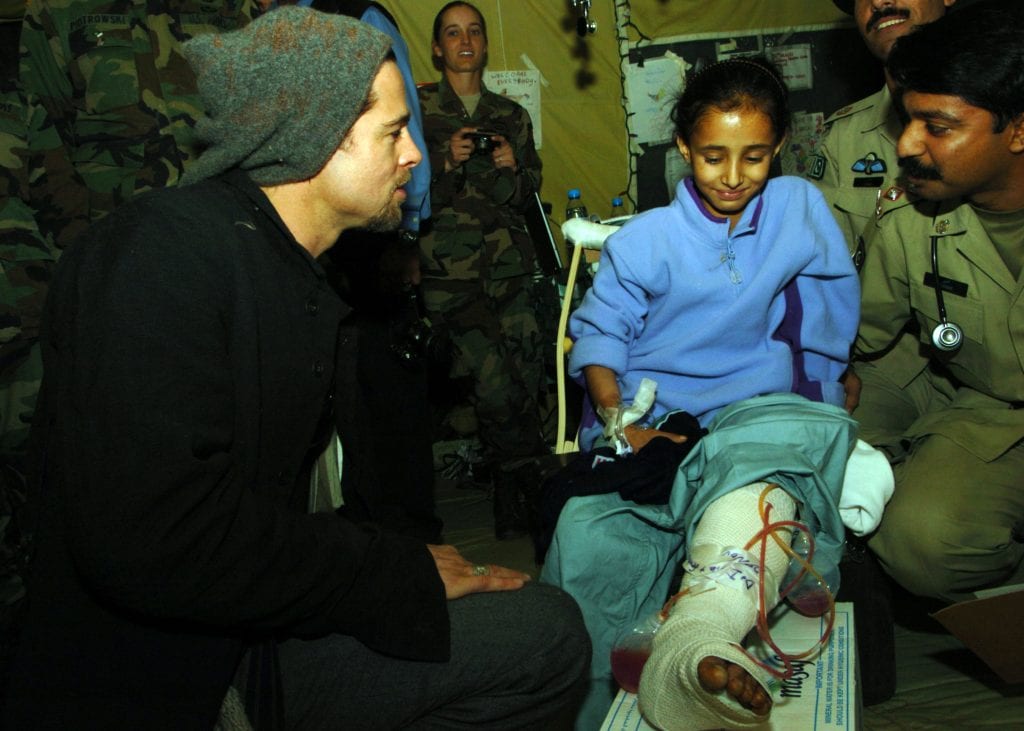 Angelina Jolie and Brad Pitt went to Pakistan to see the consequence of the 2005 Kashmir earthquake. In 2006, Jolie and Pitt also visited Haiti, to see a school sponsored by Yéle Haïti, a charity established by Haitian-born hip-hop musician Wyclef Jean. 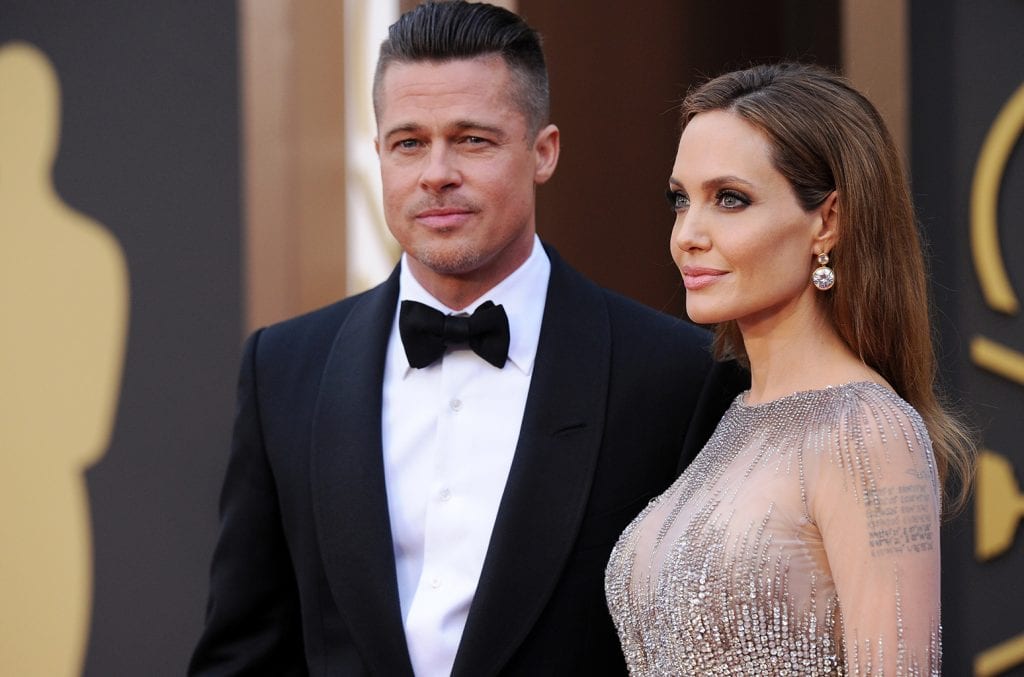 Angelina Jolie and Brad Pitt made it to Forbes list of Top-Earning Couples. They took fifth place with $34 million made in one year.