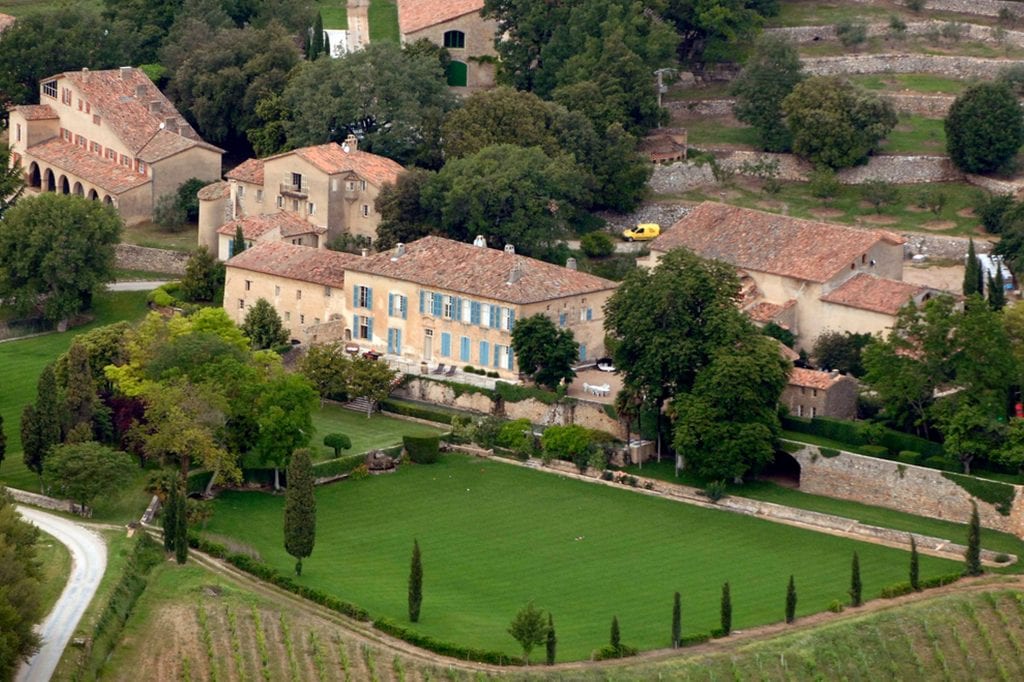 Angelina and Brad have a French estate Chateau Miraval, stationed in a village named Brignol, near Aix-en-Provence. They also have a vineyard in Italy called Villa Costanza, home in West London and a villa in New Orleans’ French Quarter. 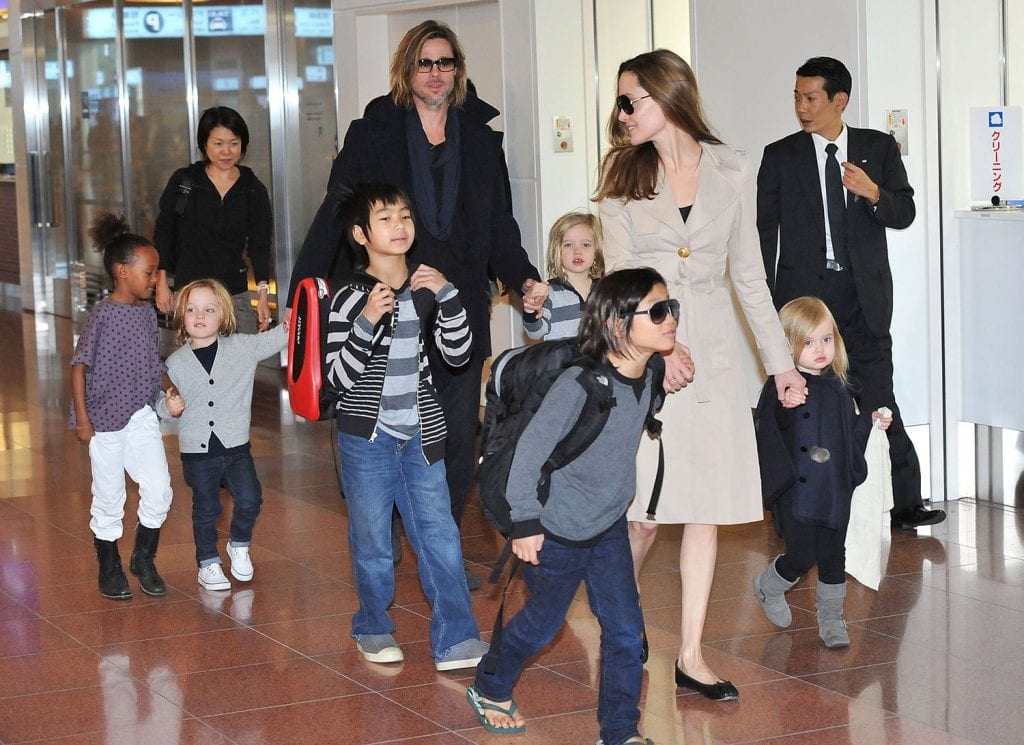 Angelina and Brad have six children – Maddox, 17, Pax, 14, Zahara 13, Shiloh, 12, and Knox and Vivienne, their 10-year-old twins. Shiloh, Vivienne, and Knox are their biological kids. 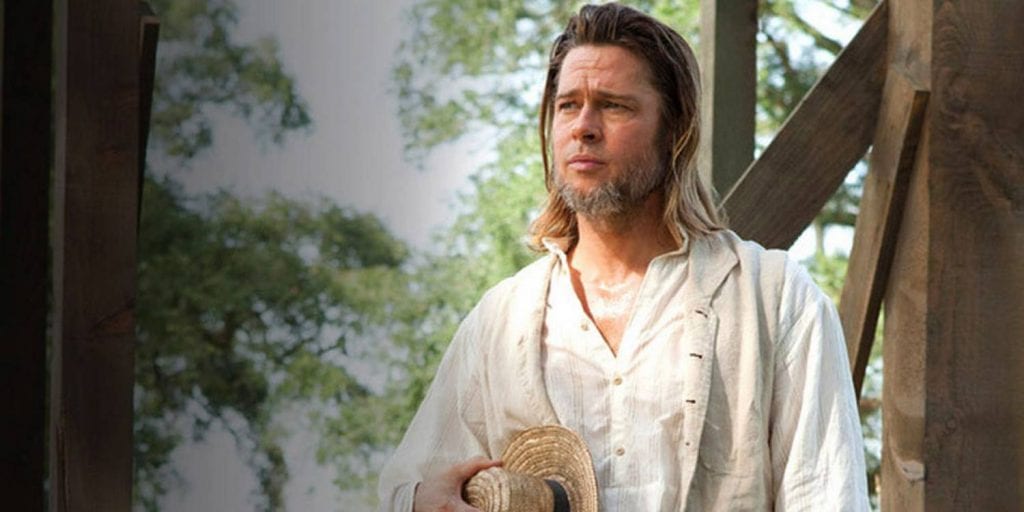 Pitt got extremely positive reviews for his work on 12 Years a slave. He played a Canadian carpenter who exceedingly helps Northup, a free African-American musician. 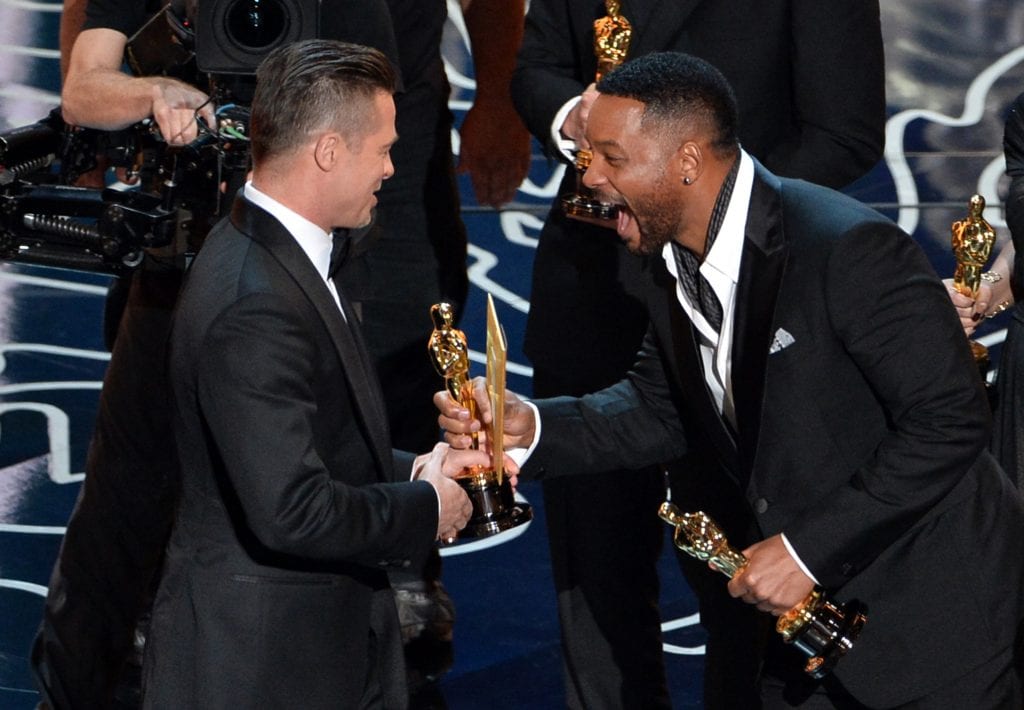 He got five Academy Award nominations. He won his first Oscar as a producer of 12 Years a Slave in 2014, alongside McQueen, Dede Gardner, Jeremy Kleiner, and Anthony Katagas.