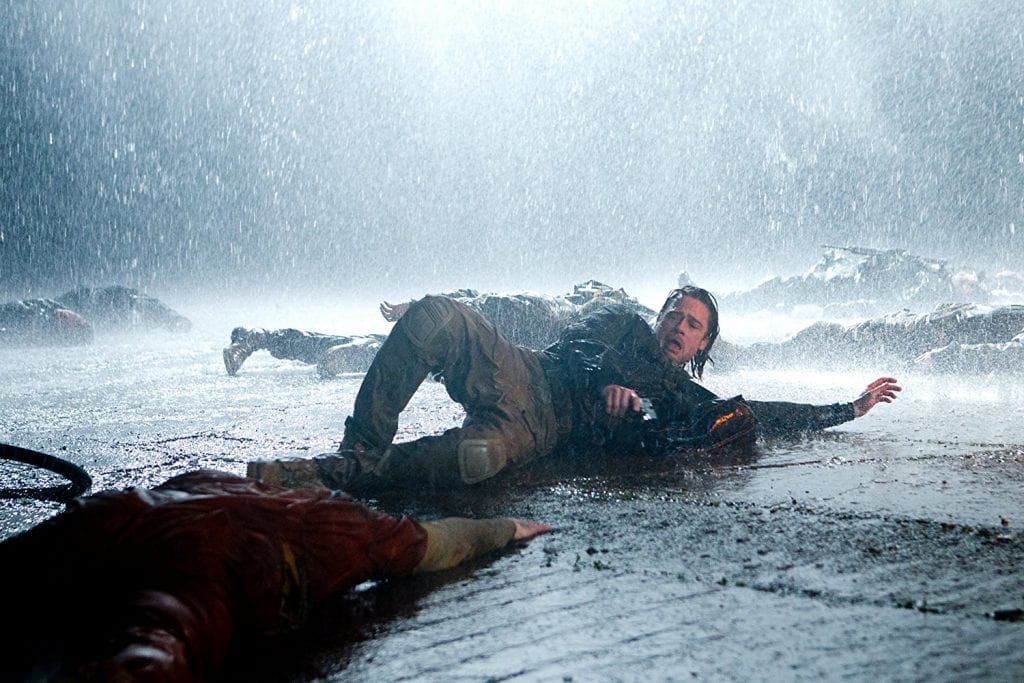 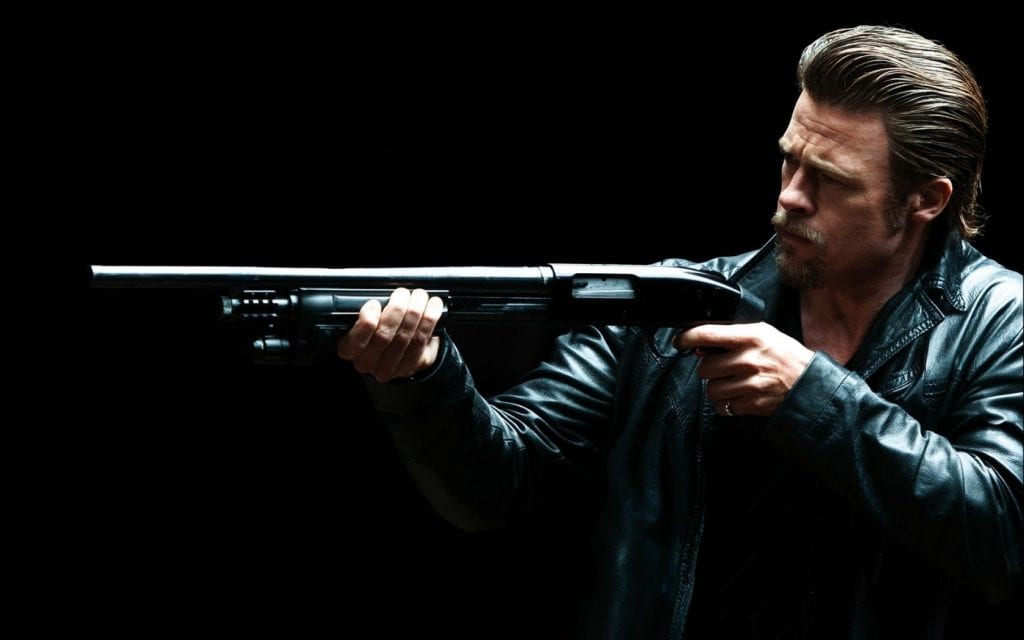 “I got my grandfather’s shotgun when I was in kindergarten.” Pitt has been a gun keeper since he was 6 and shot from his first handgun when he was 8. The actor confirmed that it’s simply a rite of passage to acquire your ancestors’ guns in Missouri. 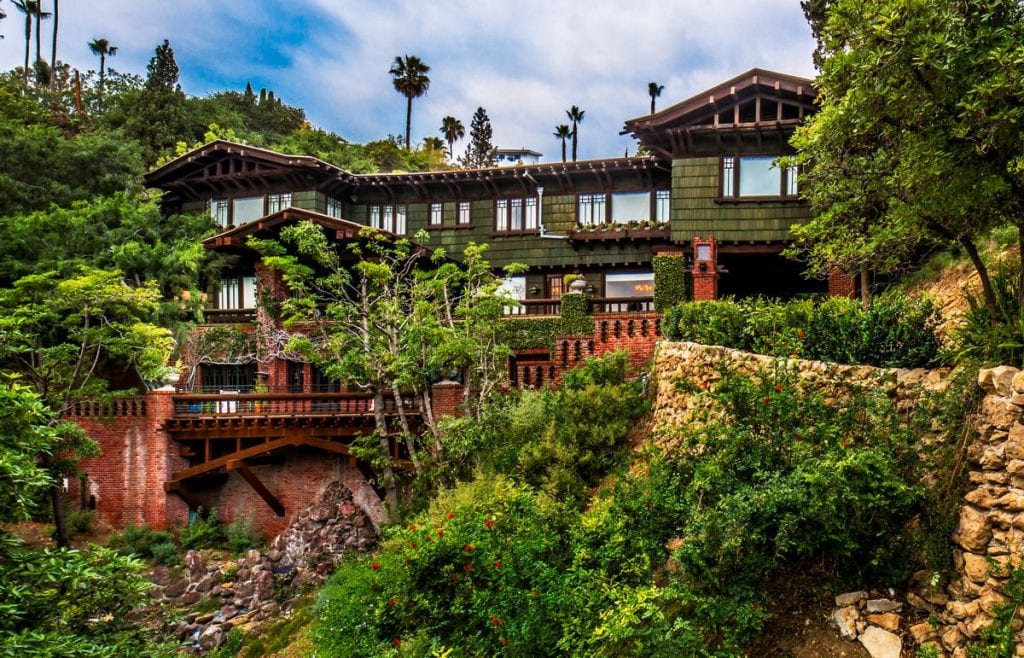 He did an unofficial apprenticeship at the office of celebrated architect Frank Gehry. In 2001, Gehry also renewed the wine cellar in Pitt’s and Aniston’s Los Angeles $4 million home. 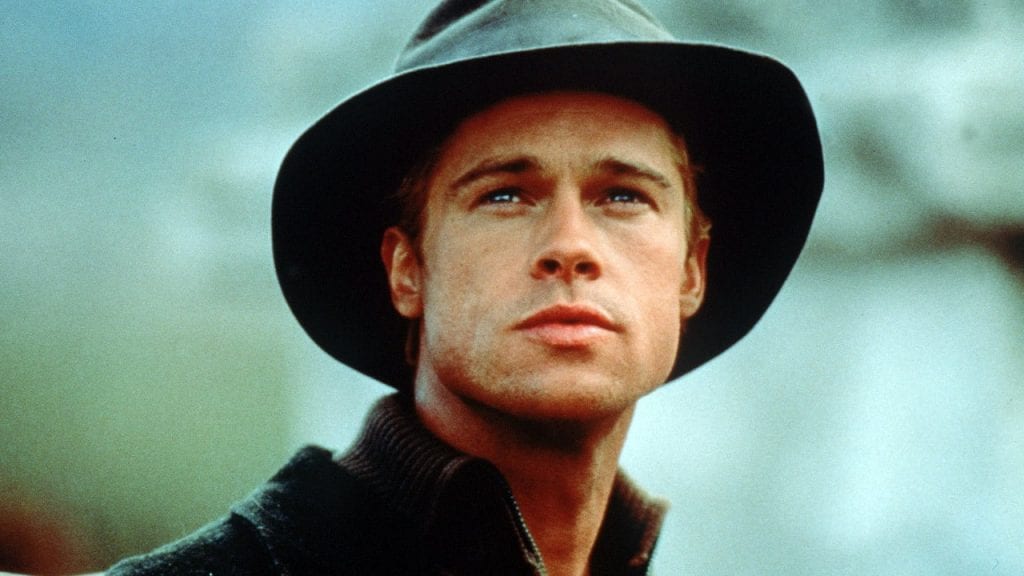 Seven Years in Tibet was apparently controversial for the Chinese in terms of their beliefs, so they banned brad from going to China. On October 13, 1997, Time Magazine discussed it with Pitt who revealed: “Reporters ask me what I feel China should do about Tibet. Who cares what I think China should do? I’m an actor! They hand me a script. I act. I’m here for entertainment.”